Let’s start to discuss how we can reframe women’s running culture from the lens of the medical professional.

It was the day after elite runner Mary Cain bravely shared her riveting story of the unhealthy pressures and emotional abuse she experienced while training under Alberto Salazar at the Nike Oregon Project, that I saw a female teenage runner and her mother in my clinic for knee pain.  With genuine curiosity, the teenager asked me about the piece. What followed was a healthy discussion on the importance of recognizing the early signs and symptoms of the female athlete triad1 and relative energy deficiency in sport (RED-S)2 to prevent the physical and emotional repercussions that Cain and many other runners experience. As a sports medicine physician who regularly treats female runners, many of whom are battling with amenorrhea secondary to disordered eating and/or overtraining, I am inspired by the outpour of supportive responses to Mary’s battle cry and all of the personal accounts from elite runners that have emerged.

It’s quite evident that this toxic running culture needs a rebuild, but what is the exact role of the medical professional in this process? And how can we prevent similar occurrences for the generations to come?

First, we need to acknowledge the magnitude of the problem.

To Mary Cain and the other female athletes who are subjected to the unhealthy, often overwhelming pressures in their sport, we’re listening.

Ever since Title IX of the Education Amendments of 1972, female sports participation increased dramatically both in high school and collegiate sports. The movement also increased awareness of important unique differences between female and male physiology and the direct effects these differences can have on performance and injury risk. One difference in particular, the menstrual cycle, has gained greater attention due to its absence being a possible indicator of energy imbalance. For some running teams, losing periods during season was considered a rite of passage, despite evidence consistently arguing the contrary. In a pilot study of 38 female high school runners, we found over 70% had menstrual irregularities.3 This is higher than previously quoted incidence rates, and highlights an important warning sign for low energy availability that should be openly discussed without fear of repercussion or judgement.

Next, we need to continue our push to better understand the interplay between the female athlete triad and RED-S, including the best way to screen for these conditions across different age groups and competition levels. There has been an impressive effort by influential clinicians, scientists, authors, and coaches all over the world to expand these research endeavors. Although it is beyond the purpose or scope of this article to properly summarize or give accolades to all contributors, I hope this battle cry lights a fire in more sports medicine physicians to find ways to contribute to the growing body of literature on this important topic. More readily available grant opportunities for female athlete-related research may entice the resource-limited sports scientist. Encouraging collaboration with empowering female brands could be another creative way to increase recruitment and spread the message.

Integrating this research into clinical practice and into the expansive running community is the next critical step for impactful change. In clinic, this means asking the important, but often loaded, questions about periods, nutrition, training volume, rest and recovery, life stressors, and sleep. A running intake form is one solution for a busy practice, but it should only enhance, not replace, the discussion on healthy training and nutrition habits. This also means recognizing when an athlete or team might be in danger of physical or emotional abuse and escalating this concern to parent, coach, or administration. Our utmost priority should be the health and wellbeing of the athletes we are treating.

Spread the word through community advocacy.

Education can empower and liberate athletes who feel trapped in a corrupt environment. Disseminating information on RED-S and the female athlete triad to runners, coaches, parents, and other sports medicine professionals is an essential step in fostering a successful culture shift. The multitude of methods include giving an educational talk to a team, at a race expo, or to a running club; submitting educational posts/tweets through social media, infographics, podcasts; or just spreading the message informally in everyday conversation.

Change starts with you.

Although the female runner in my clinic initiated this sensitive conversation on her own volition, we shouldn’t wait around for the athlete to come to us, as often by that point the magnitude of the problem is far more severe. Instead, let’s use our practice and our profession as another channel to empower the female athlete to change the culture around the sport of running and beyond. 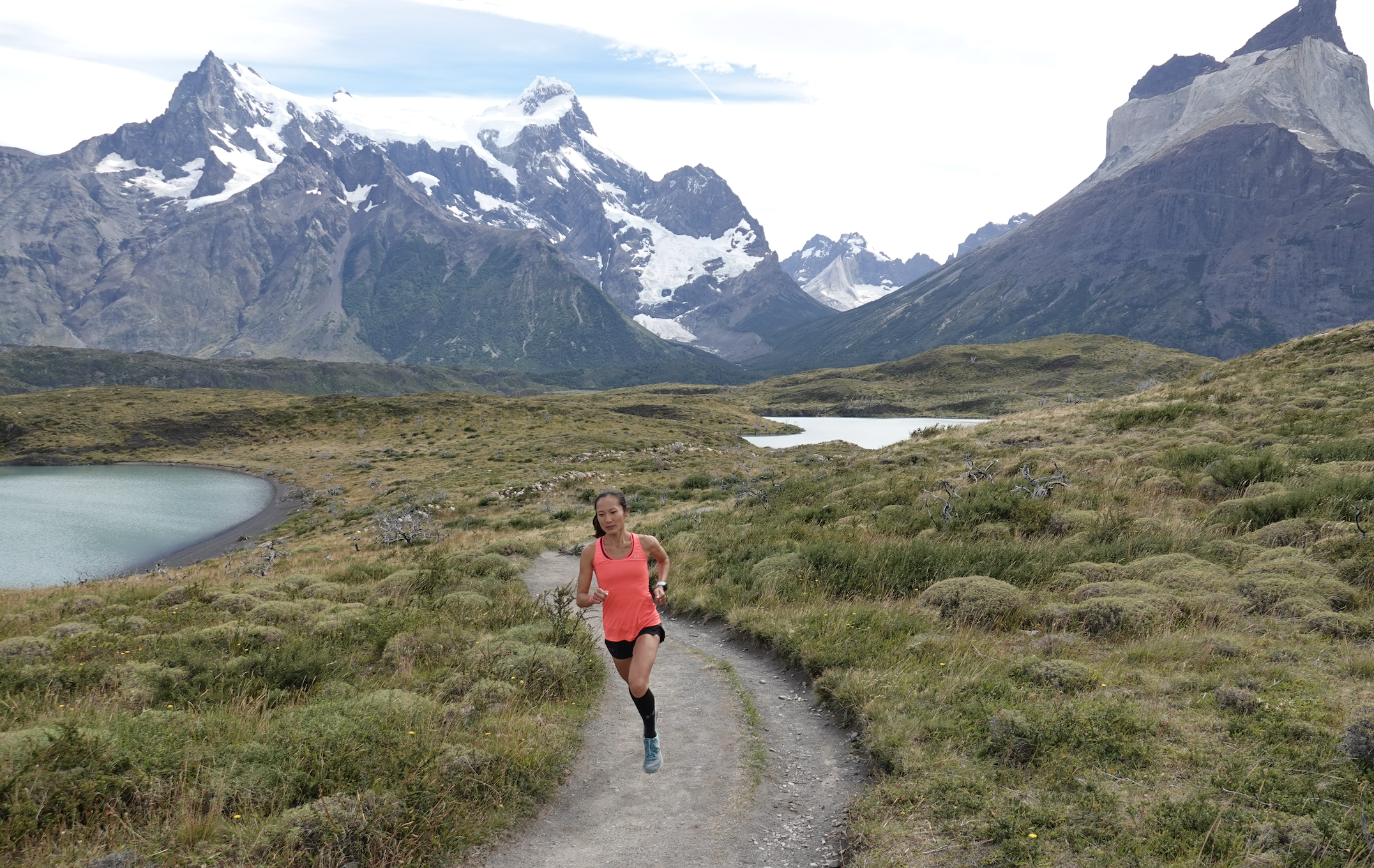 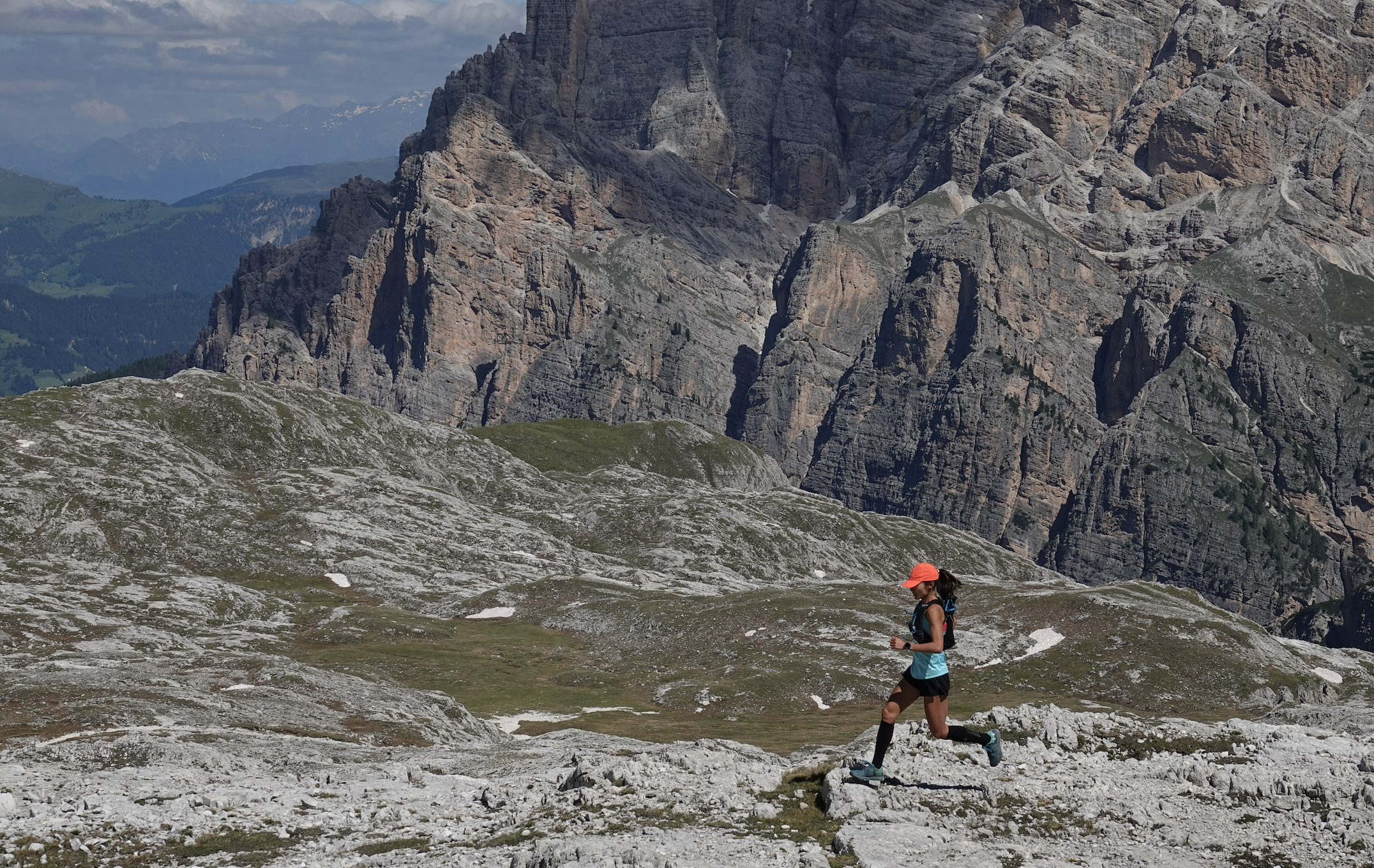