With phrases like “Sitting is the new smoking” making headlines in the media and almost 40% of Australian newspaper stories about sedentary behaviour suggesting that the benefits of physical activity (PA) are negated by too much sitting1, I must admit – there is extra incentive to be on my best behaviour and minimise the amount of time spent in prolonged sitting.

The idea that the negative health effects of too much sitting cannot be countered by sufficient levels of moderate-vigorous intensity physical activity (MVPA) is hotly debated, and researchers continue to investigate the joint effects of PA and sitting time on mortality risk.

We bring you the latest update on this highly contentious topic, following the publication of a systematic review and harmonised meta-analysis of data from over 850,000 participants in this month’s issue of BJSM.

How compelling is the current evidence?

The harmonised pooled analysisto directly compare the joint effects of different combinations of PA and sitting time on all-cause mortality risk was also conducted by Ekelund and colleagues in 2016.

Using a harmonised meta-analysis of data from more than one million men and women, the authors reported that at least 60 minutes/day of moderate-intensity PA appeared to eliminate the detrimental association between sitting time and all-cause mortality, even in those who sat for more than 8 hours/day2.

In their recent publication, Ekelund and colleagues again used a harmonised meta-analytical approach to examine whether PA also has a modifying effect on associations between sitting time and cardiovascular disease (CVD) and cancer mortality risk3.

Does physical activity attenuate the relationship between sitting time and CVD mortality risk?

The authors’ answer is a clear ‘yes’.

In those who were least active and reported <2.5 MET-hours/week of PA (approximately equivalent to <5 minutes/day of moderate-intensity activity), there was a strong dose-response association between sitting time and CVD mortality risk. Participants who were inactive and reported sitting for >8 hours/day had a 32% higher risk of CVD mortality compared to those who sat for <4 hours/day.

Associations between sitting time and CVD mortality were less consistent with increasing levels of PA. For those who reported anywhere between ≥5 to 65 minutes/day of moderate-intensity PA, a higher CVD mortality risk was only observed in those who reported sitting for >8 hours/day. And in participants who were most active (reporting >35.5 MET-hours/week of PA, or >65 minutes/day of moderate-intensity activity) there was no increased CVD mortality risk with increasing sitting time.

Do keep in mind the limitations of the study:

Does physical activity attenuate the relationship between sitting time and cancer mortality risk?

The modifying effect of PA was less clear  for associations between sitting time and cancer mortality risk compared to those for all-cause and CVD mortality.

In their editorial, Stamatakis and Gill flag the good news for the many office workers who are tied to their desks but stay physically active throughout the week – high amounts of MVPA appears to eliminate the association between sitting time and CVD mortality risk. The authors also highlight the two population groups that appear to be at higher risk: (1) those who undertake <5 min/day of MVPA (that’s less than a one-block walk and climbing three flights of stairs per day), and (2) those who sit for >8 hours/day but do less than an hour of MVPA each day4.

Arem and Matthews emphasise the flip side of the coin in their editorial. There is increasing evidence of the potential for PA to modify the increased mortality risk associated with prolonged sitting, it is true – but the authors argue that it would be a “missed opportunity” if reductions in sitting time were not also emphasised, given the large proportion of adults who could benefit from such recommendations5.

What does this mean for clinical and public health practice?

Ekelund and colleagues have developed a valuable resource for estimating the amount of PA needed to minimise excess mortality risk from too much sitting, and shed some light on the interactions between PA and sedentary behaviour.

But how can clinicians interpret the findings from this study?

Should be we focusing on strategies to reduce sitting time for the majority of the population, minus those who are already very physically active? Or should we intensify our efforts to promote MVPA, or PA of any intensity, in those who sit the most? Future research studies which objectively measure PA and sitting time, and also consider the effect of more standing and light-intensity PA on mortality risk, may help us to answer these questions with more certainty.

In the meantime, Ekelund and colleagues propose a simple, sensible message we can provide to patients and clients: “Sit less – move more – and the more the better”3. 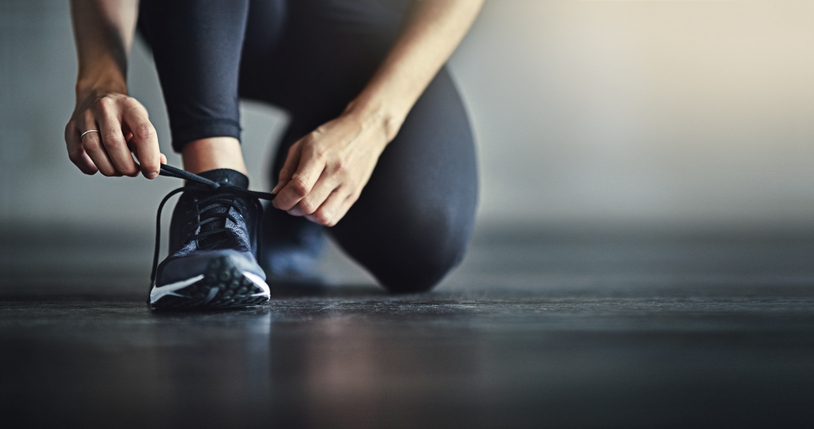 Sonia Cheng @soniawmcheng graduated from The University of Sydney with a Bachelor of Applied Sciences (Physiotherapy) (Honours Class I) in 2014. Sonia is currently employed as a physiotherapist with Royal Prince Alfred Hospital and Westmead Hospital in Sydney.
We invite you to share and support the Physical Activity and Population Health BJSM Blog Series. Join the conversation on ‘how change happens’ at #PAblogBJSM and #brightspotsBJSM. We welcome guest blogger contributions. If you have any ideas please email emmanuel.stamatakis@sydney.edu.au.