One-to-One Israel funds a cycling programme for youth that have experienced home and political instability, and are supported by social services. Our (me,the Centre of Abuse and Trauma Studies  and One-to-One Israel) research mission is to prove that sports improve post-traumatic stress disorder symptoms for these young people.

We developed a quasi-experimental research design with two phases that had a cycling group and a control group. In total 108 Israeli’s aged 12 to 16 (mean 12.8, SD 1.67) took part. The cycling group (N=60) was involved with social services due to family difficulties and poverty. Forty-eight young people were in the control group. These young people lived in the same area, were recruited through schools and leisure clubs for similar demographic characteristics but were not involved in cycling or other sports programmes.

The cycling programme was delivered once a week by trained coaches. It involved a mixture of intense and moderate cycling for a maximum of three hours a day, twice a week from October 2007 to June 2008.  Participants attended these regularly, were supervised and followed by youth workers.

In Phase 1, we collected demographics and baseline measures for prevalence of PTSD symptoms with Phase 2 re-testing for symptoms 9 months later in both groups. Repeat self-administered questionnaires were used for data collection. Difference in before and after scores were compared with a control group. Self-report questionnaires were translated and back translated into Hebrew and Arabic.  We asked about gender, ethnicity, parental employment, and level of deprivation (based on housing density, father employment).

We used the UCLA PTSD Index for Adolescents (Pynoos et al. 1998) to determine exposure to traumatic events and possible symptoms of distress after exposure. The Index uses 12 items to assess types of traumatic events, 13 items to assess initial reactions and 20 items to assess ongoing symptoms.  Among the 108 young people, 56% (n= 59) had experienced a traumatic event in the past 12 months. To give context, mid-2006 the north of Israel was bombarded by Lebanon and the south experienced missile strikes from Gaza into Sederot. Israel retaliated in kind. The most common traumatic event was hearing about a violent death/injury of a loved one (38%). Forty-percent (40%) had a sense of horror or intense fear after the event. The threshold for when symptoms is experiencing them ‘most of the time’ in the past month.  43% had re-experiencing (fear that something bad will happen again), 15% had numbing and 35% had hyper-vigilance (difficulty sleeping, panic) while 6% indicated they may have the full post-traumatic stress disorder. When the cycling and control groups were compared for trauma exposure there were no significant differences in experiences.

There it was – proof!

Just in case you were wondering, we did test for other elements like self-esteem, psychological and behavioral disorder, peer problems but none of these factors changed. But re-experiencing did! Reducing fear must be a relief.  In focus groups, the young people said that cycling ‘took their mind off of bad feelings’ and ‘was a vacation for my mind’. They articulated what the feeling of reduced re-experiencing felt like. Imagine – a vacation from your painful thoughts.

Exercise alleviates anxious feelings and distract us from negative thinking (Asmundson et al. 2013). Being absorbed in a pleasurable activity like exercise gives us an opportunity to escape from ruminating thoughts and to avoid or forget negative feelings (Stinson 1997). Exercise is known to reduce anxiety symptoms (Jayakody et al. 2014)and a meta-analysis  found moderate to intense physical activity, 1 to 2 days per week, for 9 to 11 weeks reduced depression, anxiety and emotional disturbance in young people(Ahn and Fedewa 2011).

This study is proof, small but significant, that physical activity can help with the post-traumatic stress disorder symptom of re-experiencing. Have you found similar results? Please share them with me. And please share the above blog information with organisations that fund or deliver sport programmes to youth in zones of community or political violence. 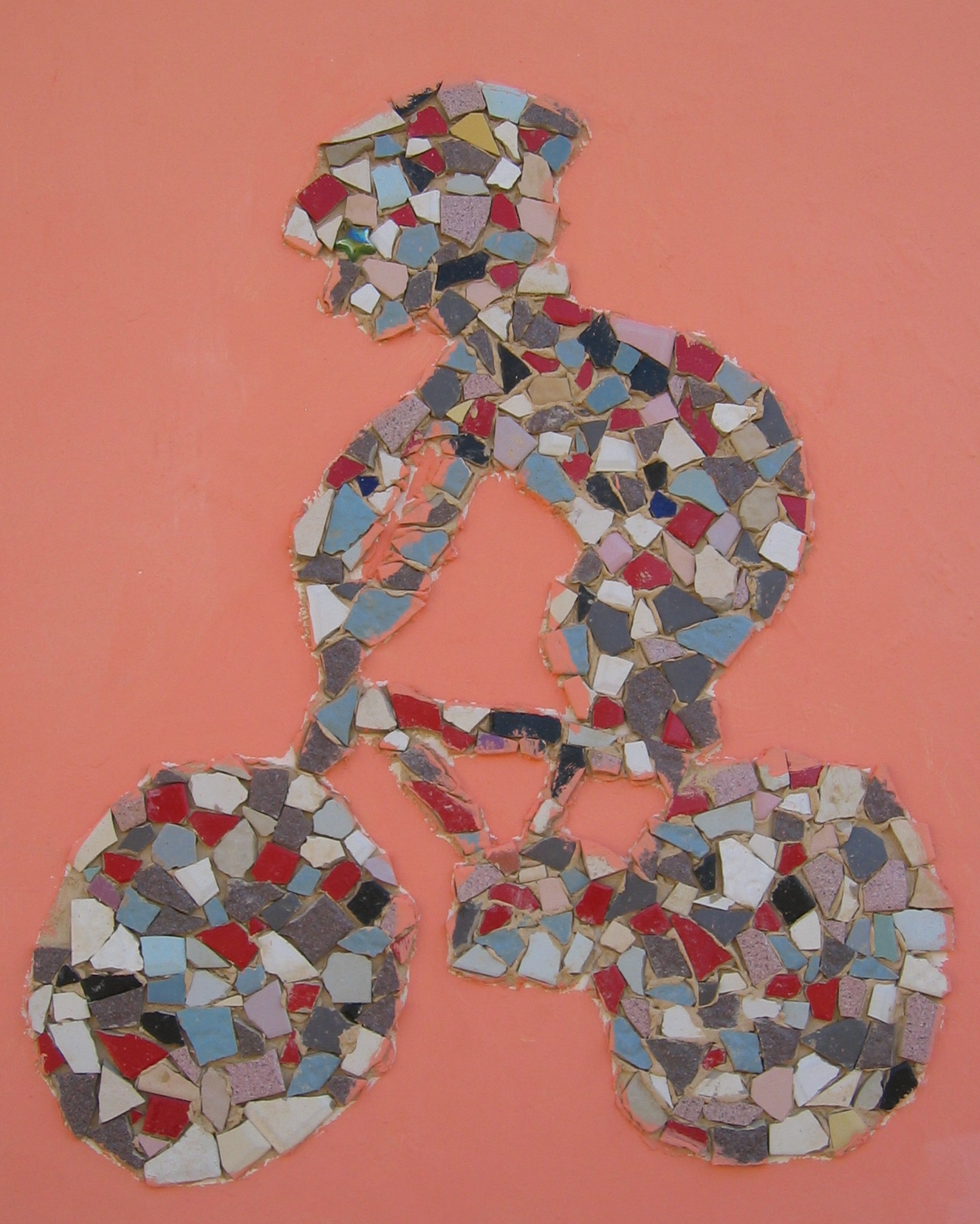 Sue Lawrence RN PhD is an evaluator of programmes and activities for small to medium organizations who work with vulnerable populations. She is a part-time lecturer at the London School of Hygiene and Tropical Medicine and runs, canoes, hikes, and cycles. Email: lawsue@gmail.com

Asmundson, Gordon J. G., Mathew G. Fetzner, Lindsey B. Deboer, Mark B. Powers, Michael W. Otto, and Jasper A. J. Smits. 2013. “Let’s Get Physical: A Contemporary Review of the Anxiolytic Effects of Exercise for Anxiety and Its Disorders.” Depression and Anxiety. https://doi.org/10.1002/da.22043.