By Portsmouth Football Club Physiotherapists Jack Hughes and Will Harlow-Trigg

Maps can show you the different routes to your destination, but, they don’t tell youwhere to go. They inform you about your options, and there is usually more than one way to get to the same place, with the chosen route depending on your preferences. The same can be said for a career in football as a Physiotherapist. Working in professional football is a rewarding and a challenging vocation; yet the pathway is often elusive and poorly defined for a new Physiotherapist. This article describes the differing routes of two young Physiotherapists at Portsmouth Football Club (PFC) and is an example of how you can end up at the same destination, despite taking different routes.

Will Harlow-Trigg graduated from Brunel University with a MSc in Physiotherapy through the ‘pre-reg’ route, after initially obtaining a Sports Science degree from Swansea University. From here, he started work immediately in a band 5 static MSK role.

“I was extremely lucky to land a static MSK role straight out of University, as they are few and far between,” Will says.

After a quick progression to senior level within that NHS Trust, Will continued within that role for 2 years before looking for some experience working in sport. After getting a taste for pitch side Physiotherapy through volunteering at local football tournaments and working part-time with a women’s football club, he began to look for full-time roles in the professional game.

His circumstances were slightly fortuitous in that one of the specialist doctors in his NHS Trust worked for PFC at the time. After expressing interest in the vacant Head of Academy Medical role, his details were passed to the PFC head Physiotherapist, who invited him for an interview, he was successful and holds the position today.

Jack’s route into football was more direct. Following his A-levels, Jack went on to study Physiotherapy as an undergraduate at Cardiff University. It was during his time here, that Jack realised he wanted to pursue a career in professional football and set about doing so by seeking volunteering opportunities. He worked at a local professional football club, which later developed into a placement as part of his studies, and a part-time job upon graduation.

His first full time role in football followed a brief period in the NHS, where he completed Outpatients and Trauma & Orthopaedic rotations. To secure his first full-time role as Head of Academy Sports Science & Medicine, Jack had to leave everything he knew in Wales behind and move to South-East England. He recalls that it wasn’t an easy decision but he knew it was absolutely vital to pursue this opportunity if he wanted to forge a career in the game. He has since moved onto PFC where he works in an assistant role to the first team.

Differing routes to the same destination, but what do we have in common?

The routes that we, and many others, take into professional sport differs. But, there are certain commonalities between almost all stories.

Firstly, some prior experience of the demands of working in sport, gained through volunteering or part-time experiences is vital. Whilst doing so, establishing and developing relationships to build a network of professionals within healthcare and beyond, is crucial to creating opportunities for yourself. Trust is key when seeking employment in professional sport, so having a contact who can vouch for your character can be a real asset. We also often call upon professionals we have met in our past work to help or advise us.

(2)  See rejection as an opportunity

Secondly, it is important to note that rarely will a prospective candidate for a job in professional sport be successful in their first application! Rejection from a role that you have applied for in sport should not be taken personally, but more seen as an opportunity to reflect on what areas within your experience profile are lacking and address these.

(3)  Working in various healthcare settings will help you later

Thirdly, many valuable lessons are to be learned from different healthcare environments. While working in professional sport, we have used knowledge from MSK, orthopaedic and respiratory settings to carry out our jobs effectively. As well as this, principles of effective communication and multi-disciplinary team working have been central to us performing many of our roles.

And finally, we both accept that there is some luck involved along the way. But, in doing the above, maintaining a strong work ethic and always being willing to learn, as well as taking some necessary risks, you may find you too are presented with some ‘luck’ and start planning a route on your own map into the game. 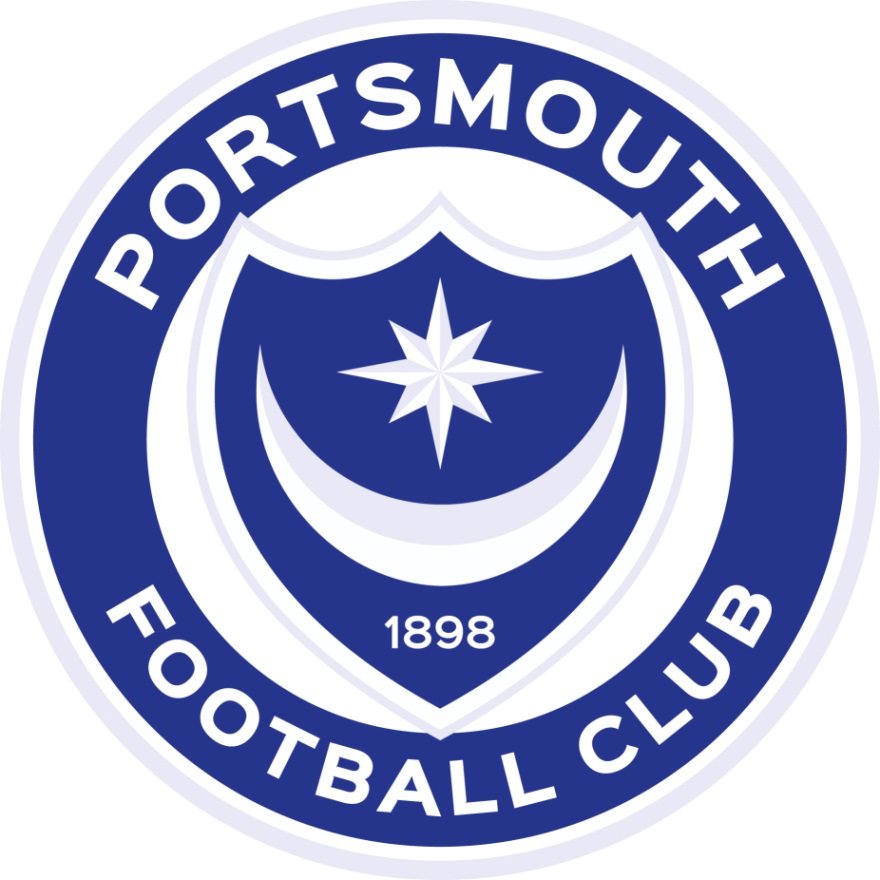 Will is a Physiotherapist with a special interest in sports and spines. He currently splits his time between his role as Head of Academy Medical Services at Portsmouth Football Club and working to help individuals with back pain and sciatica to regain independence and mobility. His website is https://www.howtogetridofsciatica.com

Jack is currently undertaking a MSc in Sports Medicine. His role as an assistant Physiotherapist at Portsmouth Football Club has shaped his current interests for developing and implementing injury prevention strategies and incorporatingathletic conditioning principles into rehabilitation.