The Royal Society of Medicine’s new meeting “Football Medicine: A matter of perspective”, featured a star-studded line-up of individuals involved in professional football. It was not just an opportunity for audience members to directly ask players, coaches and media experts about their perspective working in the beautiful game, but it delivered some hard hitting take home messages about the demands of working in football medicine at the elite level. 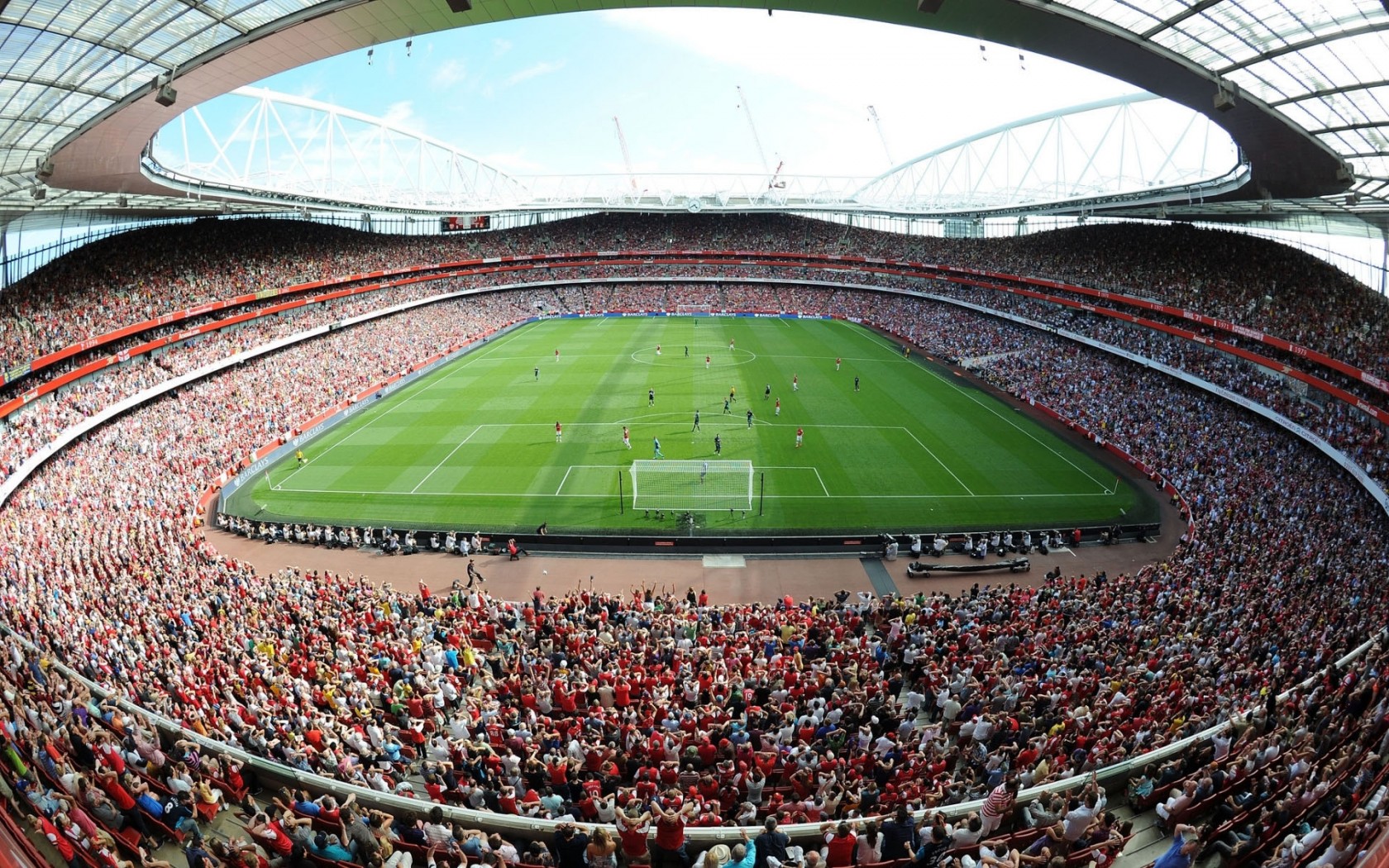 Dr Shabaaz Mughal of Tottenham Hotspur gave insight into the pressures medical staff face at this level in professional sport, under the media spotlight. This was candidly illustrated with previously unseen footage of the on-pitch resuscitation of Fabrice Muamba. This highlighted the need for medical teams to be skilled and up to date with cardiopulmonary resuscitation, to have an emergency action plan (EAP) in the event of serious incidents. It also served as a discussion point in basic cardiac screening for players enrolled in a professional team. Dr Mughal stressed the importance of staying up to date with other evolving areas surrounding pitch-side medicine such as concussion, which is governed at present by the 2013 consensus statement. The consensus statement has recently received growing attention after several high profile players returned to the pitch after sustaining head injuries. Premier League rules have been amended for the 2014/15 season to reflect that the team doctor’s decision is final in deciding whether a player who has sustained a head injury is deemed fit to return to play.

The evolution of football medicine was described through the experiences of footballers old and new. Gary Mabbutt, MBE described his difficulties after his diagnosis of type 1 diabetes, when a series of doctors deemed him unfit to play due to the high risk of hypoglycaemic episodes. This initial bad start had left him cynical of doctors in general and demonstrated the need for a strong level of trust and connection between player and medic. He and Kevin Bond reminisced about the non-existence of injury prevention training or modern rehabilitation techniques in their era. Kevin Bond stated that any injury they sustained received “some ice, some ultrasound, and if you were lucky, a bit of a massage.” The role of the football medic has changed. Where previously doctors did not come onto the pitch. The responsibility of a team doctor is now far reaching from pre-season baseline screening, travel medicine, setting up injury surveillance programmes, to dealing with illness, injury and mental health problems that may arise in the extended team. It is a 365-day per year job, where you are expected to be on-call any time of the day and night. An important lesson for any junior doctor to consider…

The security of the football medic was also touched upon. Jermain Defoe explained that some players consult a different physiotherapist or doctor from the club medical team, sometimes even flying abroad to do so, as they had helped them rehabilitate after an injury in the past. Although this may undermine the support given by the club medical team, there exists a mentality to do whatever it takes to get the player back onto the pitch as soon as possible. It is this ethical dilemma that makes elite sports medicine so unique. Whilst the health and well-being of the player is priority, there is a nagging thought at the back of the mind to get players fit as quickly as possible. A BJSM blog by Dr Michael Stone last year alluded to the insecurity of being a football doctor, largely because they answer to the manager, not the club. This cut-throat climate, where the backroom staff are a disposable commodity according to who is managing at the time, is not for everyone. Ultimately, however, as Younes Kaboul explained when asked what he wanted from his medical team, he replied “the best treatment.” These are athletes in the spotlight, at the peak of their careers, doing what they love. They want to get back to playing football as soon as possible and are willing to travel far and wide to seek the best individuals who will help deliver this possibility.

Like much of sports medicine, football medicine is an ever-evolving arena with a unique set of demands and benefits. Being part of an elite sports team, rejoicing in the successes, but also mourning the losses is a gratifying experience. On the contrary, working in such an exposed environment, making quick decisions in front of fans and the media may seem daunting.

But isn’t that part of why you became doctor? To be constantly challenged, excited, involved in a continuously developing science and deliver care when stressed and tired and somehow come out the other side feeling like you have done some good? Football medicine: it is a matter of perspective.

Dr. Liam West BSc (Hons) MBBCh PGCert SEM (@Liam_West) is a graduate of Cardiff Medical School and now works as a junior doctor at the John Radcliffe Hospital, Oxford. In addition to his role as an associate editor for BJSM he also coordinates the “Undergraduate Perspective on Sports & Exercise Medicine” Blog Series.