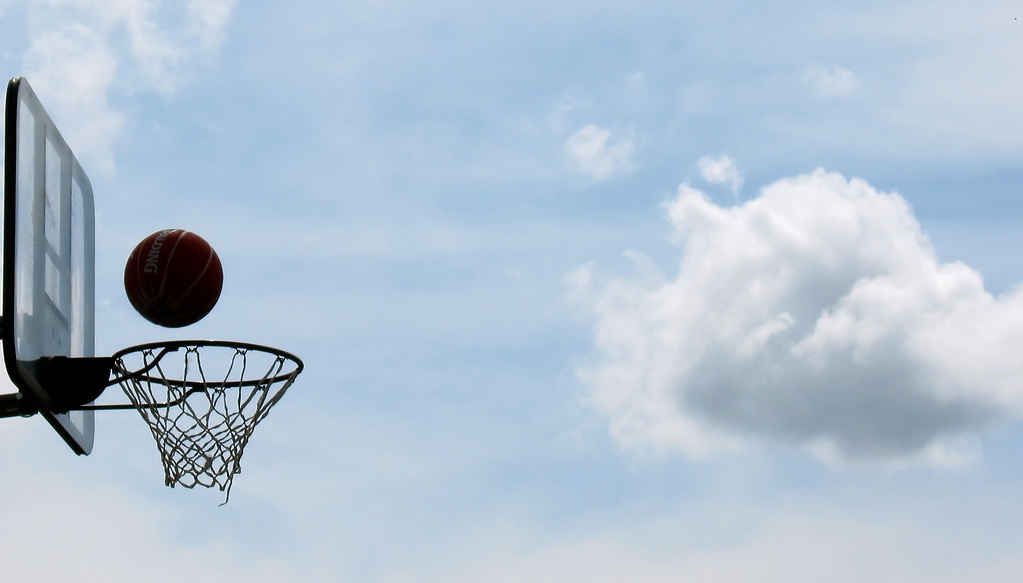 At the 2011 IOC conferences held in Corsica and Monaco significant session times were dedicated to cardiac screening and the role of ECG screening in prevention of sudden cardiac death (SCD). I attended as deputy Medical Director for the Australian Olympic Committee (AOC), and also as the Medical Director for the New South Wales Institute of Sport (NSWIS). I had also recently been part of a medical subcommittee for NESC (National Elite Sports Council) reviewing elite athlete medical screens to get some standardisation across Australia’s many state sports institutes and academies.

As part of this screening, we had already included a strong recommendation for including ECG screening as part of the process. At that stage, (early 2011), mandatory ECG screens had already started at the Australian Institute of Sport in 2010,  and the AFL draft recruits (mostly around 18 years old) were also undergoing ECG screening in addition to their medical questionnaire and examination. Hence I was delighted with the excellent wealth of knowledge presented on the subject by such experts as John Drezner (USA) and Antonio Pelliccia (Italy), and came home to Australia with renewed enthusiasm to argue the cause.

With some help and support from John Drezner, I argued the case for mandatory ECG screening in athletes, to the NSWIS Board in May 2011. This would involve organising, financing and implementing  ECG screening for over 600 scholarship holders, including policies for repeat screens and the issue of what to do with abnormal findings. Around the same time, there had been some media attention to the subject with both electronic media and newspaper articles highlighting young, sudden cardiac deaths.

I am pleased to report that the NSWIS board and CEO supported the policy for mandatory ECG screening, and this became reality on July the 1st 2011. The process also includes education of physicians involved in the screening process, coaches, parents and athletes, and this has been done via a series of newsletters, and coach seminars. We intend to perform an ECG screen annually up to age 20. The Victorian Institute of Sport (VIS) has also followed suit with mandatory ECG screens upon entry fo new scholarship holders.

Similarly, I put forward a summary paper to the AOC Medical Commission, and with the AOC Medical Director Dr Peter Bacquie, submitted a more detailed paper to the AOC board. For the 2012 London Olympics, ECGs have been “strongly recommended”, but are not mandatory. Further changes will no doubt be implemented, with a seminar session to be held in November at the Australasian College of Sports Physician’s Annual Conference on this topic, with presentations by Dr Dan Exeter, myself and Dr Chris Milne who attended the IOC course in Lausanne in September 2011 on ECGs in athletes. There has also been an ethics approved study run by Associate Professor Keiran Fallon from the AIS to document the ECG changes in Australian athletes. This is a very important study due to the very different population base in Australia, particularly with respect to Aborigines, Torres Strait Islanders, NZ Maoris and other athletes of Polynesian origin. Clearly more to come on this topic in future.

Dr Donald Kuah, MBBS FACSP, is an experienced sports physician specialist and one of the founding practitioners at Sydney Sports Medicine Centre in Olympic Park. He has been the NSW Institute of Sport Medical Director since the year 2000, being responsible for the state’s top 750 elite athletes.