Prologue: What appears to be an alien communication from deep space was recently found in a NASA vault; it was intercepted and deciphered and then misplaced in 2012. Excerpts, including quotes from humans, are reproduced here.

We recently did fieldwork on planet Earth observing Homo sapiens, studying their unusual and intriguing behaviors and language. These large-brain bipedals have survived for millennia due in large part to highly malleable capabilities to eat and exercise. 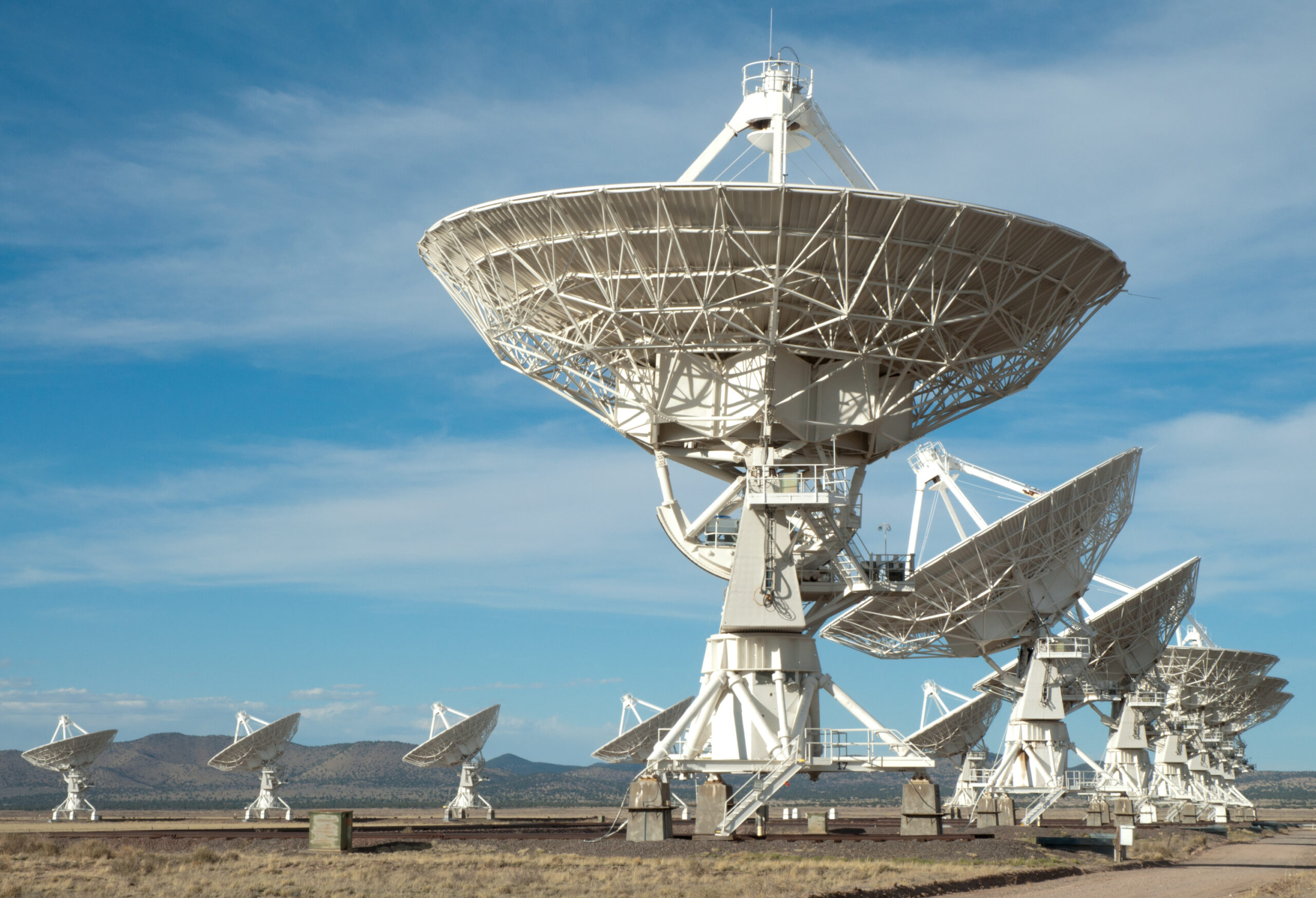 For most of their existence, sustenance has come from plants and animals in native homelands. The San peoples of southern Africa forage tubers, seeds and nuts and hunt tortoise, hare and antelope. The Inuit of the Arctic region rely heavily on seal, walrus, crab, various fish and berries.

During the past century, patterns have changed dramatically with the development of modern societies. Food-like substances are increasingly synthesized in labs, manufactured in factories and distributed globally. Early products were Tang, Twinkies and TV dinners.

As hunters and gatherers, these land-based, upright primates were designed to walk, run, jump, and even swim, with a broad range of abilities and adaptations within the species. Despite scrawny limbs, conditioned individuals can lift heavy stones, run long distances, climb high mountains and dive deep into the ocean, all without special aids.

Surprisingly, many humans eat excess amounts of food (positive energy balance), even though lifespan is lengthened by consuming slightly less than what is needed (negative energy balance). This appears to be associated with a market economy, labor-saving technology and modern cities.

The movement of the thumb underlies all the skilled procedures of which the hand is capable. ~John Napier, primatologist

With the combination of high cognitive abilities and an opposable digit on the hand (thumb), humans are the most advanced primate species. They can perform complex surgeries, play musical instruments and throw balls with speed and accuracy.

As builders, humans have constructed an artificial world of large, highly partitioned and detailed shelters. Most time is spent sitting, either eating or interacting with screens, often both at once. Occasionally, they interact with fellow creatures as well. Other than Canis familaris (dog) and Felis catus (cat), they have separated from the natural world from which they began.

Look at the shoulders on that guy. ~Overheard at Venice Beach, southern California

As humans evolved they made clothing, then mirrors, then Mary Kay. Enamored with their bodies and mating rituals, many have tattoos and colorful shoes. The Nike mantra “Just Do It” may have multiple meanings. Beauty, fashion and wealth are dominant concepts related to accumulating, reproducing, raising broods and lifelong bonding. Theirs is a complex material culture.

Humans don’t take good care of themselves. Many cut short a normal lifespan from years of poor nourishment and too much time sitting. This is irrefutable based on science and logic and is common knowledge. It’s baffling that a find-it, fix-it medical approach dominates while prevention is largely ignored. Ironically, humans regularly maintain their transport vehicles and temperature control systems (HVAC). 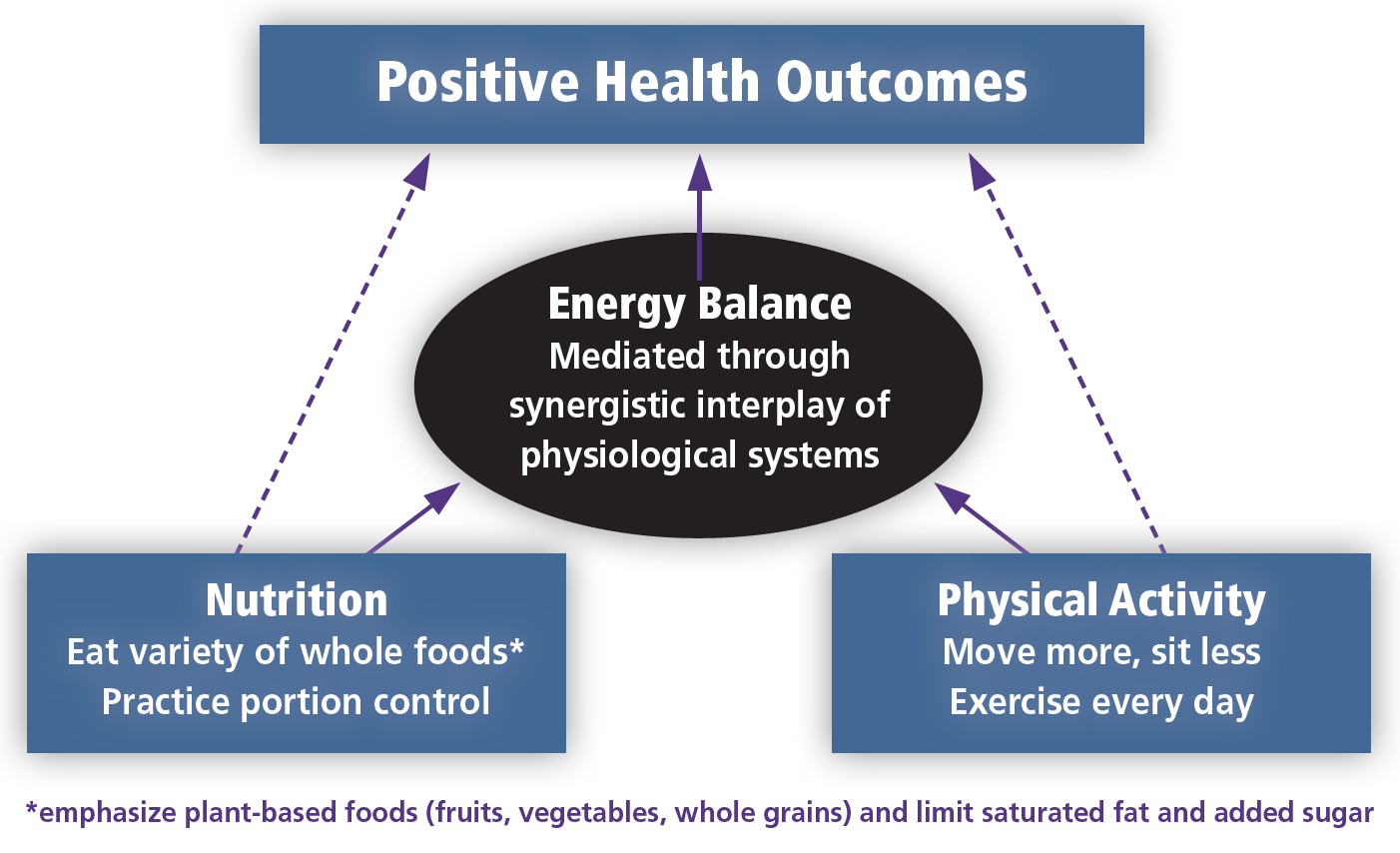 You only have to exercise on the days that you eat. ~Joseph Albert, cardiologist

Human evolution has produced a remarkable physiological synergy between a sensible diet and an active lifestyle. The positive health effect of adopting both behaviors is more powerful than the combined effect of each singly. Although Earthlings continue to debate diet versus exercise, it’s a meaningless comparison. Like up and down or left and right, one is incomplete without the other. 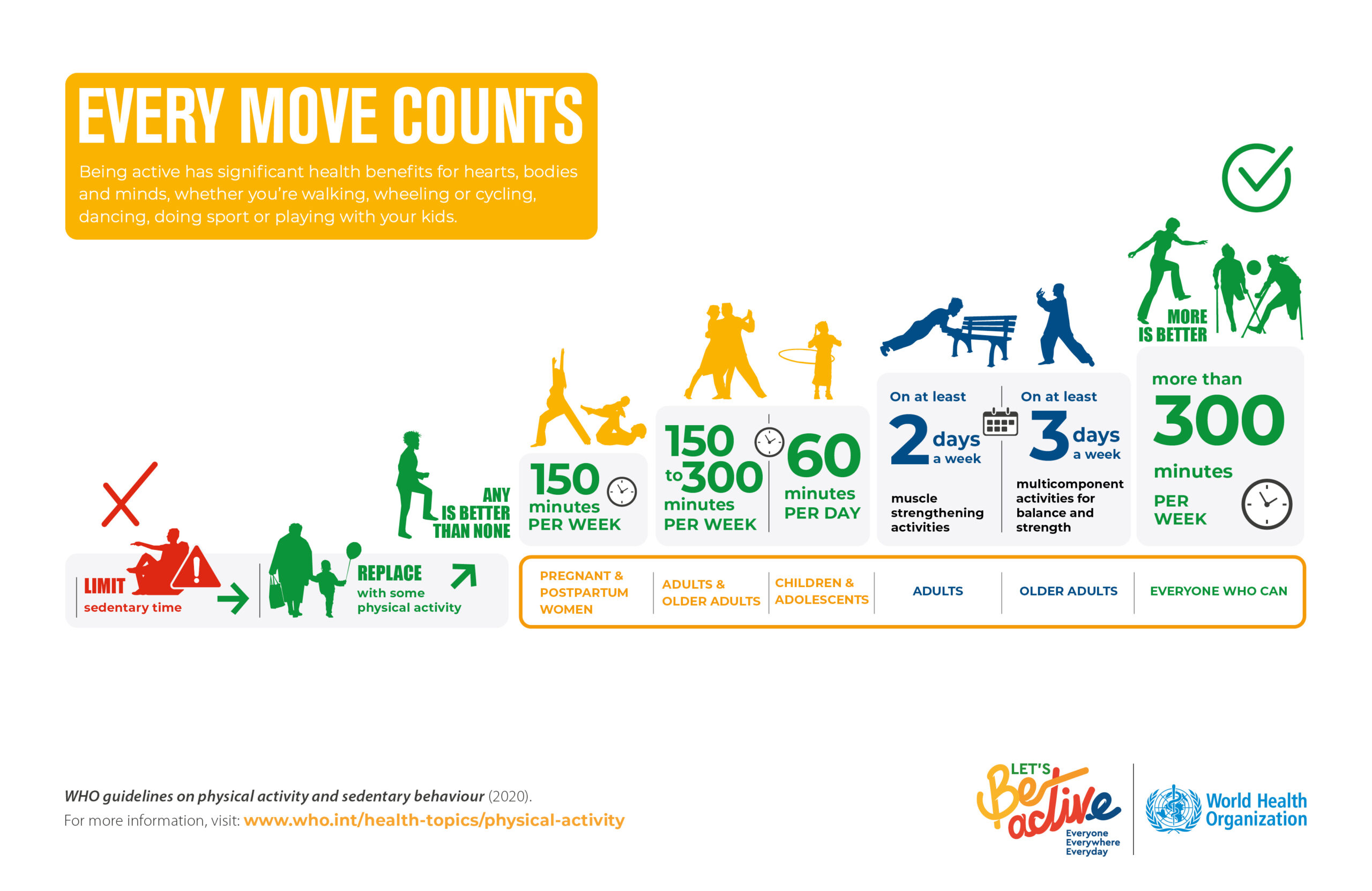 It’s unlikely further scientific advances in genetic, environmental or social factors will alter the fundamental biological arrangement of how the human body functions. Facebook claims, products and services to the contrary be damned (Earthling expletive).

Eating real food and being active every day appear to be central to living a long and full life for Homo sapiens. A full life means prolonged vitality; decades of frailty and pain are no virtue. The aim is to extend healthy years.

Cultivate the soul and body as faithfully as you can. ~Louisa May Alcott, writer

It’s difficult for an observer to understand disregard or complacency of the wonder of the body. In our galaxy, we respect our physical framework—every day we do something that communicates care and nourishment. It is ingrained.

Humans are contradictory and fascinating. On our next visit, we will study the Earthling concept of delicious, as with a home-grown tomato, tree-ripened peach and fresh lobster tail. Perhaps we’ll see more young and old playing, walking and bicycling in the parks. And we’ll try to understand exceptional physical prowess by watching Tom Brady play football.

Postscript: I hope the extra-terrestrial observers returned within the decade to see Tom Brady in action before retiring and to note our progress in extending healthspan through food and exercise.

Editor’s note: In this fictional piece, Phil Sparling, professor emeritus at Georgia Tech, spins a tale for a wide audience to drive home key points about the centrality of nutrition and physical activity to health. Happy April Fool’s!