Following my first blog, I’d like to elaborate on some of Rhona Flin’s human factor skills. Specifically on communication, situational awareness, teamwork and leadership.

We know that ‘communicating’ is not merely one’s ability to shout out orders and expect them to be followed by some nebulous person who may, or may not have heard (and understood) what was said.

The four worst people in an emergency are “Someone, Anyone, Somebody and Anybody”. Identifying an individual by their name, asking specific questions and confirming that the request was heard and understood (i.e., closed loop communication) are all part of good communication. The WHO Safe Surgical Checklist makes sure that all personnel in an operating theatre introduce themselves so that individuals can be named and asked personally to perform tasks (1).

Breaking down one message

Merhabian – in his classic study – suggests that a sender’s message can be broken down into the following (2): 7% – the actual meaning of the words, 38% – the tone of the voice, 55% – other non-verbal cues (facial expression, posture, gesture etc.).

An example: a doctor enters his/her colleague’s clinic to inform them that they have just received a telephone call from an elite athlete requesting a consultation for their chronic back pain. Unfortunately, the first doctor is about to leave for the day, but had told the athlete that there would be no problem as he felt sure that the colleague would be happy to see him at the end of clinic. He/she “hoped that that would not be a problem?” The second doctor, answering “yes” and spoken in a relaxed manner with a resigned smile is in steep contrast to the same word snapped through a facial grimace and arms crossed. That same word conveys completely opposite meanings – one positive (or at least acceptance) and the other negative. Yet this is what we do in medicine all the time. Our words say one thing but our body language – or the tone in our voice – very often conveys a different meaning. And, if any doctor feels this does not apply to them, then they should merely ask one of the nurses, physiotherapists or other healthcare professionals who work with them if there is ever any ambiguity in their communication – there may give a surprising response.

Learnings from other fields

Aviation: Most research on human factors has been in the field of aviation – in fact, human factors were first seriously studied in fighter pilots during the Battle of Britain in 1940. The lessons learned from this traumatic period in history were put to good use in commercial aviation. Very early on, this safety-conscious industry, realised that breakdown in communication can have catastrophic consequences – hence the very formal mode of speech that occurs in cockpits today. There are times in medicine when a more protocolised method of communication may be of some use, to allow effective transfer of information and allow all persons in a team to implement a “shared mental model” of a situation.

Military: Another communication aid that’s borrowed from the military is the “SBAR” acronym – short for Situation / Background / Assessment / Response. A physiotherapist may call a doctor in the middle of a busy clinic regarding an athlete. A brief explanation of the reason for the phone call is given (the situation), followed by a brief description of the problem (the background). Then, the physiotherapist will give an impression of what the problem is (the assessment) and lastly ask what advice, if any, the doctor would like to give (the response). Such a structured way of communicating in time-pressured circumstances reduces time-wasted with non-essential information, improves communication and enhances teamwork.

Situational awareness is another skill that we are expected to know and use, but little or no time is devoted to learn it. Situational awareness involves being aware of all aspects of an event or incident and assimilating that information and acting appropriately. Being able to take a step back, see the “big picture” and make the correct decisions is not necessarily something that comes naturally. Why are members of our team seemingly so unhelpful today? Why is our clinic running so hopelessly behind schedule? How often have we told a surgeon that there is, in fact, a patient at the end of that X-ray? All these instances are examples of a loss of situational awareness – and its importance in more critical situations cannot be overstressed – in operating theatres, emergency rooms and intensive care units, a loss of situational awareness can lead to a loss of life. Being so focused on one particular aspect of patient care to the detriment of other aspects is not only a loss of situational awareness but also an example of sustained inattentional blindness – one can be so focused on the dislocated ankle of a patient, that a cervical injury is missed.

Leadership is a skill about which everybody has an opinion, and of which there are a myriad of definitions, but essentially it is “the process by which an individual influences others to accomplish an objective and directs an organisation in a way to make it more cohesive and coherent”. Put more simply, it is “the art of motivating a group of people to act towards achieving a common goal”. Psychologically speaking, there are several different styles of leadership, and some of the most common in medicine include (3):

Bass and Avolio (4) suggest that a combination of transactional and transformational leadership styles is the most effective in the clinical setting. Very often though, different styles of leadership become prevalent in the same individual according to the clinical or managerial situation since they are not mutually exclusive. Of course, a leader has to take charge of situations and make the final decision when necessary – but true leadership is so much more than that – involving getting the best out of the team, empowering individuals, requesting and receiving feedback, ensuring that all members of the team are working toward the same shared mental model to name but a few aspects. 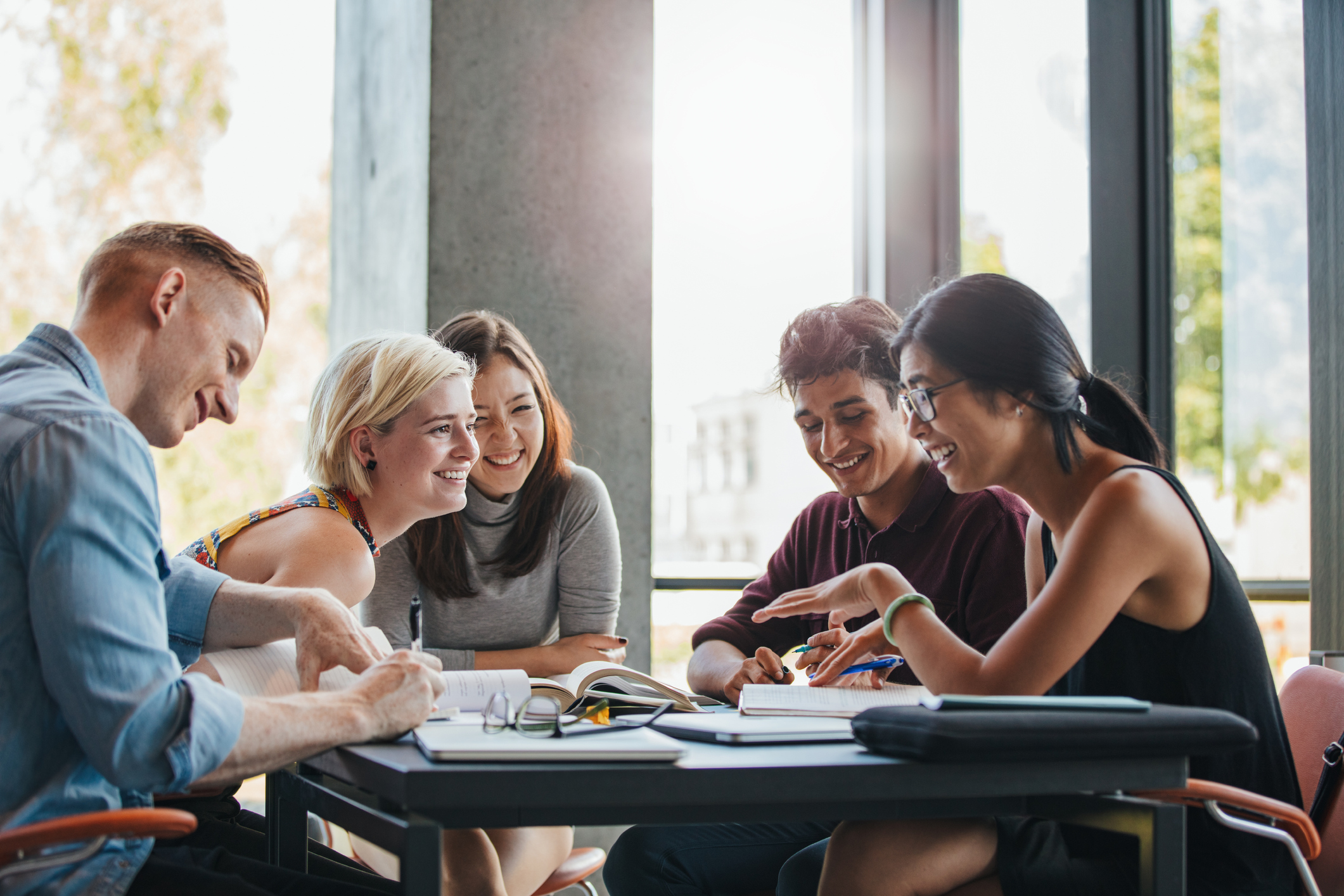 Peter Dzendrowskyj is a dually accredited Intensivist and Anaesthetist who calls both UK and New Zealand home – although he has been working at Aspetar Hospital in Qatar for the past few years. He is actively involved in education and teaching. His particular interests are in the treatment of sepsis and burns, clinical teaching and education, medical simulation, human factors and clinical leadership. Email: peter.dzendrowskyj@aspetar.com