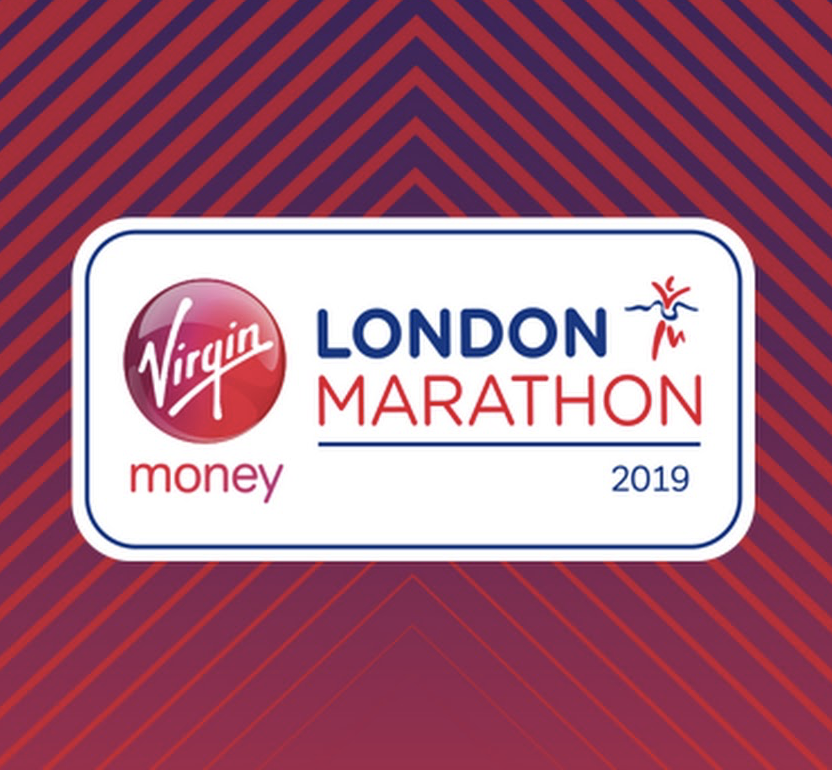 After record breaking temperatures at the London Marathon 2018 and the concerns over heat at future marathons including the IAAF World Championships (Doha, 2019) and the Summer Olympic Games (Tokyo, 2020), we adopted the broad theme of heat and environmental factors affecting marathon running for the 36th Edition of Marathon Medicine; The Virgin Money London Marathon conference on the Science and Medicine of Endurance Running. Here’s our report:

The effects of heat stress on endurance performance

He recommended athletes should heat acclimatise/acclimate thoroughly early in-season (ideally ≥ 14 days), and then top up with further heat exposures across the season according to the competition schedule. There is no apparent performance downside to this, as evidence suggests at worst heat acclimation does not harm, and at best may improve, performance in cool conditions. He went on to provide alternative ergogenic strategies where heat acclimatisation is not possible (due to lack of facilities; travel schedules; etc.), focused on reducing body temperatures prior to exercise (e.g. cold-water immersion, ice slurry ingestion, etc.), altering the perception of body temperatures during exercise (e.g. menthol mouth rinse, facial water spraying/pouring, etc.) or using practical strategies to increase heat-load of a training session in a cool environment (e.g. post-exercise hot water immersion/sauna, training with additional clothing, etc.).

Intriguingly it appears easy to alter perception of thermal stress via cooling of the peripheries or the oral mucosa using menthol mouth rinses/sprays or simple cold/iced water, and this can result in improved performance in the heat (e.g. www.ncbi.nlm.nih.gov/pubmed/29270865), but a debate remains on whether such strategies may confound important afferent homeostatic controls at high body temperatures (i.e. increasing the risk of further core temperature increases).

Management of recovery from heatstroke

Prof. Yuval Heled, from the Heller Institute of Medical Research in Israel (Yuval.heled@sheba.health.gov.il) provided a clinical perspective on the management of recovery from heatstroke, drawing on vast experience in the military and in sport.  With the use of case studies, he highlighted the imperative of rapid cooling BEFORE transfer to hospital via cold water immersion in order to minimise the damage caused by prolonged hyperthermia (core temperature >39oc).  He went on to describe the application of the heat tolerance test (HTT) as a tool for monitoring return to play.  The test involves two hours of treadmill walking in 40oc / 40% humidity while heart rate and core temperature are continuously monitored in order to identify heat intolerance (full details of the HTT here: www.ncbi.nlm.nih.gov/pubmed/29994825).  The test is useful for monitoring return to play, however, there are some important caveats including the effect of aerobic capacity (those with a higher aerobic capacity generally have better heat tolerance), age, gender and genetics that should be further studied,  since the test has been developed entirely with relatively young male soldiers.

Prof Chris Easton (University of the West of Scotland; @easto82) was next on stage and provided an overview of the physiological effects of sun exposure for athletes.  Of course Vitamin D immediately comes to mind as a major benefit of sun exposure, however, Prof Easton also described the lesser known effects of sun exposure on nitric oxide metabolism, well known to influence endurance performance (see beetroot studies).  Emerging data from his lab demonstrates that UVA light directly influences the metabolism of nitrate to nitrite to nitric oxide in a dose-response fashion (see www.ncbi.nlm.nih.gov/pubmed/29516257).  Furthermore, when combined with ingestion of concentrated vegetable sources of nitrate, UVA light augments the physiological effects (https://www.ncbi.nlm.nih.gov/pubmed/25289793).  Prof Easton cautioned against excessive sun exposure, highlighting cases of excessive sunburn in ultra-endurance races, and a higher incidence of certain melanomas in marathon runners.   Sensible sun exposure recommendations were provided.

Following a break we returned to a fascinating talk by Dr Nathan Lewis (English Institute of Sport and Orreco; @DrNathanALewis), who started by defining ‘oxidative stress’ and the understanding that an appropriate level of stress is essential for athletes but too much results in non-functional overreaching.  Also, the now well-established idea that excessive antioxidant supplementation can blunt adaptation to endurance exercise.   He went on to explore the role of oxidative stress caused by environmental factors including heat and pollution.  Pollution in particular has profound effects on the metabolism of brain derived neurotrophic factor (BDNF), blocking the typical (beneficial) spike in BDNF that follows a bout of endurance exercise. Nathan discussed the role of the vast array of phytonutrients found in fruits and vegetables, providing protection from inflammation and oxidative stress in the exercising individual and with beneficial effects on cognitive function (https://www.ncbi.nlm.nih.gov/pubmed/25399992). Where a chronic lack of these nutrients occurs, Nathan’s data (unpublished) suggest that this may be causative of Unexplained Underperformance Syndrome (known as Overtraining Syndrome outside of the UK), a condition that is challenging to diagnose but not dissimilar to chronic fatigue syndrome (https://www.ncbi.nlm.nih.gov/pubmed/27900140).

The final talk was expertly delivered by Prof Barry Smyth (University College Dublin) who has spent much of his career to date working on machine learning and recommender systems, as used by online retailers like Amazon, iTunes and Netflix to suggest new books, music, and movies to their users (“people like you have also enjoyed ….”). More recently he has turned his data science skills towards the ultimate goal of establishing recommender systems for endurance runners. i.e. What is the ideal pacing strategy for one individual for any given event to avoid ‘hitting the wall’ and achieving the best possible performance?  To do this he has accumulated nearly 4 million marathon race-records from marathons around the world with chip times and pacing data and has been able to demonstrate some clear patterns.  Males are more likely to hit the wall than females; younger males  are most likely of all to hit the wall.  Even pacing is most likely to yield a personal best and if you go out too fast you’re less likely (<10%) to achieve a personal best (https://content.iospress.com/articles/journal-of-sports-analytics/jsa205). It seems like we’re just starting to scratch the surface of what big data can provide in terms of practical recommendations for marathon runners.

Delegates came away feeling inspired to get a sensible amount of sun exposure (not too much), consume some dietary antioxidants (but not too much and no need to supplement) and to go off at a sensible pace in their next marathon and of course to stay cool for a fast and safe marathon.

We would like to thank the expert speakers for their fascinating talks and of course the Virgin Money London Marathon for their ongoing support of this event!  We’re looking forward to Marathon Medicine 2020.

Courtney Kipps @ProActiveSpMed is a Honorary Consultant in Sport and Exercise Medicine at UCLH and co-lead tutor of the MSc programme in Sports Medicine, Exercise & Health at the Institute of Sport, Exercise & Health, UCL, London, UK. He is an Assistant Medical Director of the London Marathon and co-organiser of Marathon Medicine, the longest running conference on the science and medicine of endurance exercise, now in its 36th year. Courtney’s interests are in injury and illness prevention in endurance events such as marathon running and triathlon. Email: c.kipps@ucl.ac.uk

Dr Charles Pedlar @pedlarcr is a Reader of Applied Sport and Exercise Science at St Mary’s University, Twickenham, London and a Fellow of the British Association of Sport and Exercise Sciences.  Charlie is a practicing Sports Physiologist with broad research interests including the interface between health and performance in elite and professional athletes and co-organiser of Marathon Medicine. Email: charles.pedlar@stmarys.ac.uk