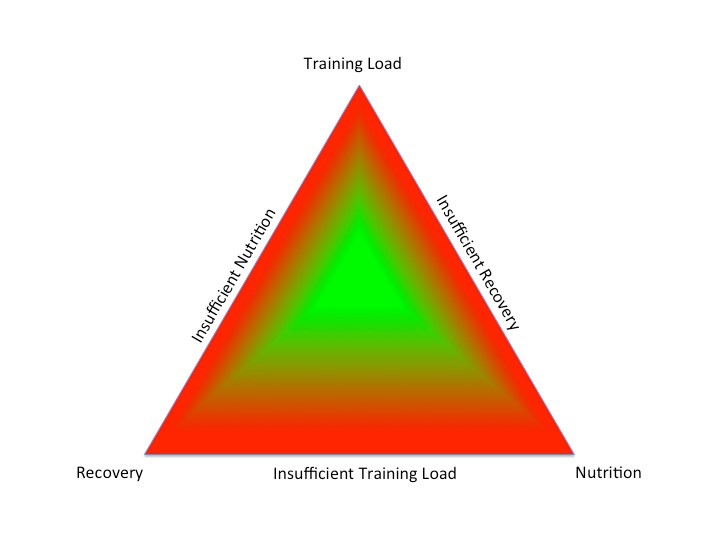 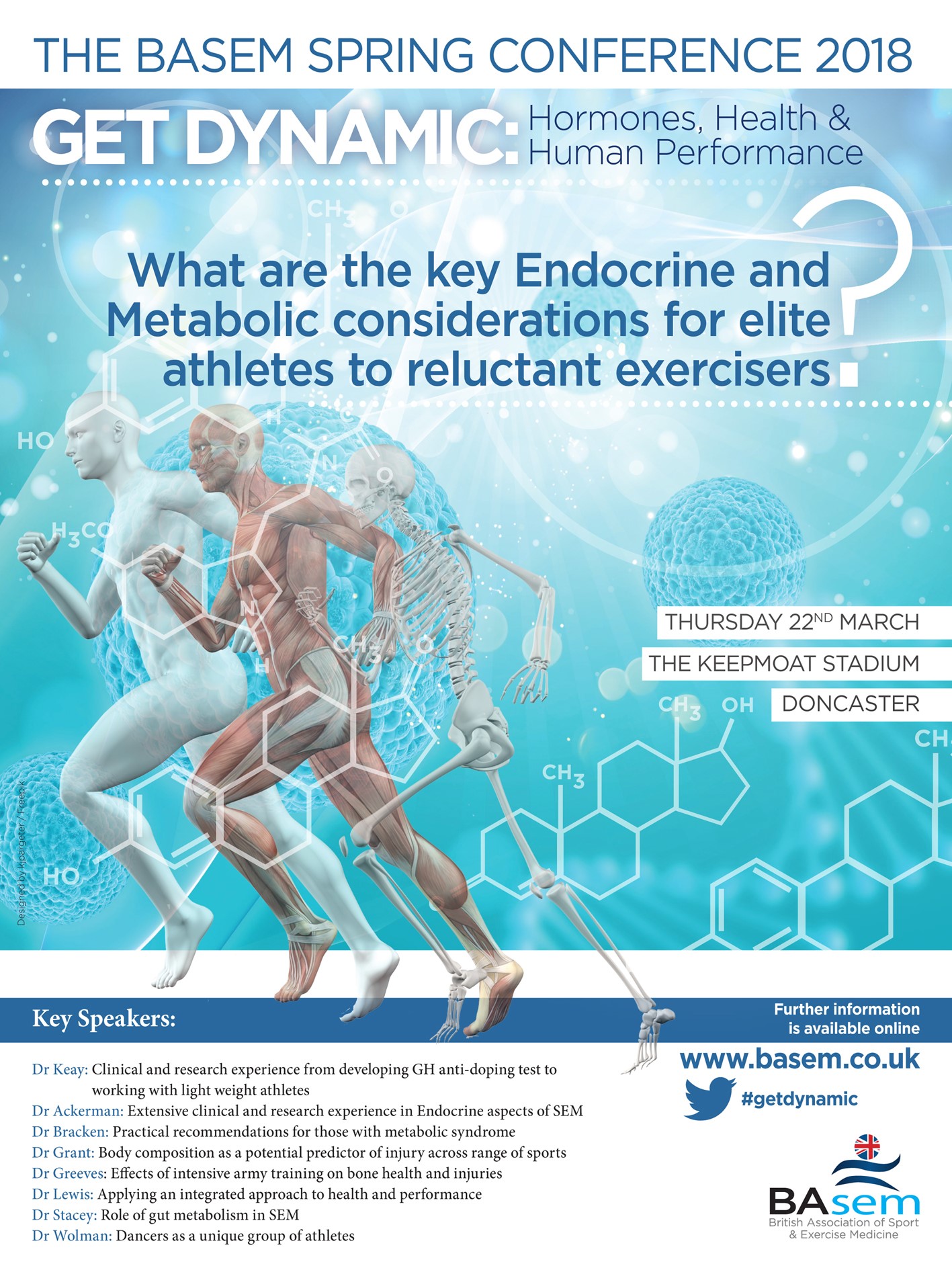 Independent and joint associations of weightlifting and aerobic activity with all-cause, cardiovascular disease and cancer mortality in the Prostate, Lung, Colorectal and Ovarian Cancer Screening Trial