Despite the abundance of evidence-based strategies that have been implemented to reduce the burden of physical inactivity, there has been little improvement in physical activity levels worldwide [Chau 2017]. According to the World Health Organisation [2017], 23% of adults worldwide do not meet the current physical activity guidelines, and this increases to 55% in people aged 50 and older. Promoting population-wide physical activity requires an elusive combination of feasibility and innovation. Could something as simple as walking the dog be the answer we need? 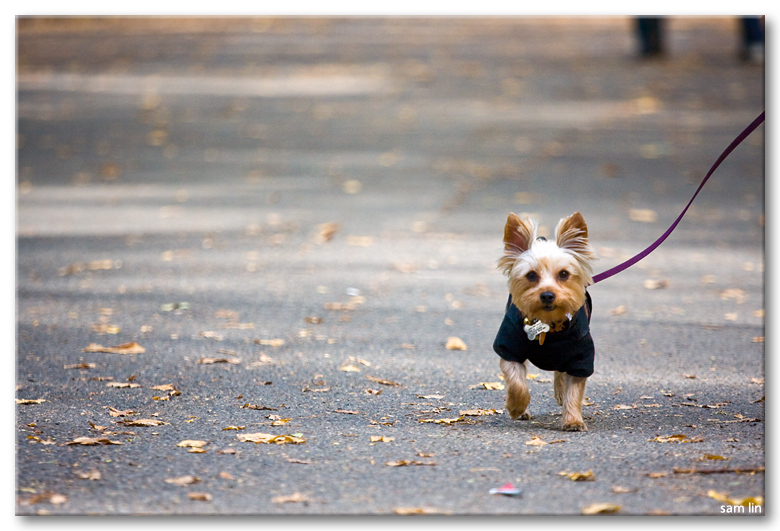 Help me to help you: The rationale behind dog walking

Traditionally, we think of “walking the dog” as a strategy to maintain the health of our four-legged companions. Dogs who are walked regularly have to opportunity to interact with other dogs and dog-owners, show fewer behavioural problems, and may even live longer.

But dog walking may also pose health benefits for the owners themselves. Dogs appear to be catalysts for physical activity, providing their owners with the motivation to walk and thus leading to long-term engagement in regular physical activity [Lim 2016]. Dogs may also act as social catalysts, with the potential to improve emotional and social wellbeing by facilitating and increasing human interaction. Consider the rules of social interaction in public places, for example. Other than to ask for directions or assistance with a selfie, talking to strangers usually gets you labelled as a creep. On the other hand, casually striking up a conversation with the owner of some adorable Golden Labrador in a dog park? Perfectly acceptable.

The growing body of evidence for human’s best friend

Early research indicates that physical activity levels are higher in dog owners compared to non-dog owners [Cutt 2007]. Using accelerometer-based measures, two recent British studies found that older adults who owned a dog achieved a higher daily average number of steps and spent less time sitting and lying down compared to those who did not own a dog or who did not regularly walk their dog [Dall 2017, Wu 2017].

Interestingly, dog walking also appeared to influence the maintenance of physical activity during unfavourable conditions such as poor weather. Dog owners showed a smaller decline in number of steps on cold and rainy days, and were in fact more active on the coldest days than non-dog owners or non-dog walkers were on days with the highest maximum temperature [Wu 2017]. This is a particularly promising finding when we consider how commonly poor weather is cited as a barrier to increasing physical activity.

So how much is that doggy in the window?

Solving the global pandemic of physical inactivity will require creative, multifaceted approaches – we cannot just simply encourage everyone to adopt a dog. Up to 40% of dog owners do not even regularly walk their dogs [Bauman 2000]! There also remains many unanswered questions about the impact of dog walking on human health. Do we walk our dogs at an intensity that is actually health enhancing for humans? Does dog walking have the potential to facilitate and increase human interaction, with the dogs acting as social catalysts?

For now, we should encourage existing dog owners to walk their dogs more – not only for the benefit of the dog, but for their own health as well. Boots, dogs and humans were all made for walking, as Nancy Sinatra might say, and that’s just what they’ll do.

If you have ideas for this series please contact: emmanuel.stamatakis@sydney.edu.au

Debbie Chia, Research Officer at the University of Sydney

Lauren Powell, PhD Candidate at the University of Sydney.

Sonia Cheng, PhD Candidate at the University of Sydney.