The number of ACL injuries in children is rising.  Many of us see this daily in our clinics, however, each one of us have just a few–perhaps 10-20 a year.  These are active children. In my country, Norway, the majority of these children are injured while skiing. On other continents, other sports dominate. What we have in common that these are often the best child athletes and the most daring ones. 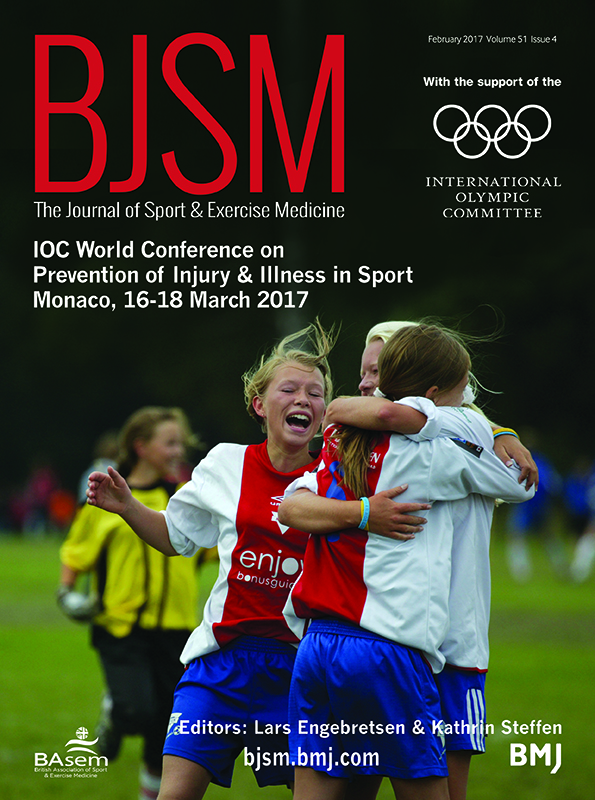 Across the globe, many of these children do not see an orthopaedic surgeon and the injury goes undetected. However, in the developed world, many are referred to orthopaedics and they often undergo surgery. More than 50 different procedures have been published for this setting.  All publications have only short-term followup; there are none with follow up > 10 years.

At the June 2017 International Society for Arthroscopy, Knee Surgery and Orthopaedic  Sports Medicine (ISAKOS) meeting in Shanghai, an expert group agreed that the paediatric ACL reinjury rate after the various surgical procedures was about 25%.  What does this mean?  In short, we do not know what happens to children who rupture their ACL. Do they grow up like their friends, doing sports or prioritizing education and going on with their life? Or does the injury and treatment change their lives?

This blog is to challenge clinician and researcher readers to initiate studies on not only the short-term technical aspects of the treatment of the ACL injury. We already have data on meniscal and cartilage injury as well as additional ligament tears. Although disagreements between groups exist, it appears there are as many meniscal tears in children who have surgical reconstruction as there are in children who choose nonoperative treatment of the injury.  Growth disturbances occur after surgical treatment, but these are rare.  The irony is that we seem to have good technical capability to deal with these challenges, but the injury still seems to have a major impact of the child. Very few, if any of the children become high level athletes in pivoting sports. We lack information on their quality of life and premature OA development when they turn 25.

These issues can only be solved by long-term follow up in multicenter collaborations across universities and nations. This needs a long-term commitment by those of us who have the children’s interests close at heart.  In October 2017, the international Olympic Committee will host an expert group from all parts of the world with leaders from AOSSM, ESSKA, ISAKOS, SLARD and expert PTs who also specialize in treating and researching these patients. The group will prepare ahead of time and spend three days drilling into the literature and discussing the clinical issues. The meeting will result in an international consensus statement that should set the stage for future research.  What I learned at ISAKOS was that the high number of reinjuires mean we need to improve our game! 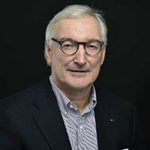 Professor Lars Engebretsen has published over 400 articles and book chapters, with a citation index (H-index) of 56. He is among the world’s most productive researchers. He uses clinical, epidemiological and basic science methods to address questions in the areas of general sports medicine, knee ligaments, cartilage as well as the prevention of sports injuries and illnesses.