Part-3 of the blog mini-series on RED-S

In my previous blogs, I  described the adverse effects of Relative Energy Deficiency in sports (RED-S) in both female and male athletes- current health and sport performance and potential long term health problems.

What about young aspiring athletes? 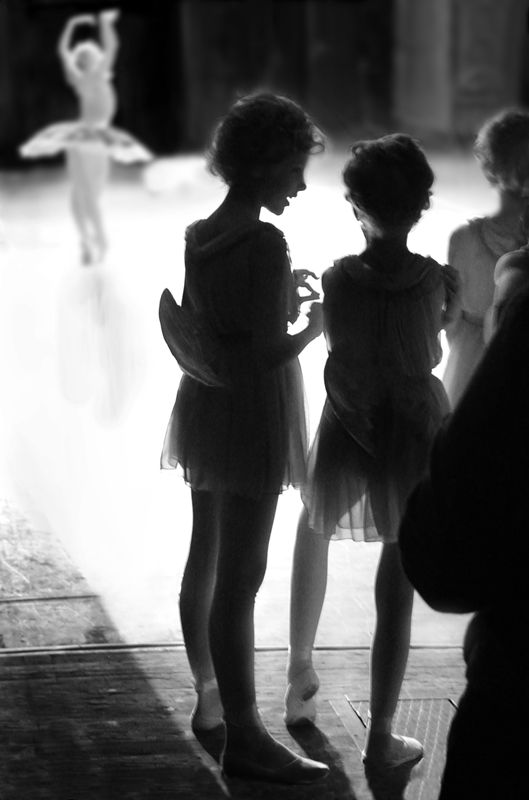 There is concern that early sport specialisation, imbalances in training not covering the full range of the components of fitness, together with reduced sleep, all combine to increase injury risk. Young athletes are particularly vulnerable to developing RED-S during a period of growth and development accompanied by a high training load.

Sufficient energy availability and diet quality, including micronutrients, is especially important in young athletes. To investigate further I undertook a three year longitudinal study involving 87 pre- and post-pubertal girls, spread across control pupils at day school together with students in vocational training in both musical theatre and ballet streams. There was a gradation in hours of physical exercise training per week ranging from controls with least, followed by musical theatre, through to ballet stream with the most.

In all girls dietary, training, and menstrual history were recorded and collected every six months. At the same visit anthropometric measurements were performed by an experienced Paediatric nurse and bloods were taken for Endocrine markers of bone metabolism and leptin. Annual DEXA scans measured body composition, total body bone mineral density (BMD) and BMD at lumbar spine (including volumetric) and BMD at femoral neck.

The key findings included a correlation between hours of training and the age of menarche and subsequent frequency of periods. In turn, any menstrual dysfunction was associated with low age-matched (Z score) BMD at the lumbar spine. There were significant differences between groups for age-matched (Z score) of BMD at lumbar spine, with musical theatre students having the highest and ballet students the lowest. There were no significant differences in dietary intake between the three groups of students, yet the energy expenditure from training would be very different. In other words, if there is balance between energy availability and energy expenditure from training, resulting in concurrent normal menstrual function, then such a level of exercise has a beneficial effect on BMD accrual in young athletes, as demonstrated in musical theatre students. Conversely if there is a mismatch between energy intake and output due to high training volume, this leads to menstrual dysfunction, which in turn adversely impacts BMD accrual, as shown in the ballet students.

I was fortunate to have two sets of identical twins in my study. One girl in each twin pair in the ballet stream at vocational school had a twin at a non-dance school. So in each twin set, there would be identical genetic programming for age of menarche and accumulation of peak bone mass (PBM). However the environmental influence of training had the dominant effect, as shown by a much later age of menarche and decreased final BMD at the lumbar spine in the ballet dancing girl in each identical twin pair.

After stratification for months either side of menarche, the peak rate of change for BMD at the lumbar spine was found to be just before menarche, declining rapidly to no change by 60 months post menarche. These findings suggest that optimal PBM and hence optimal adult BMD would not be attained if menarche is delayed due to environmental factors such as low energy density diet. If young athletes such as these go on to enter professional companies, or become professional athletes then optimal, age-matched BMD may never be attained as continued low energy density diet and menstrual dysfunction associated with RED-S may persist. Associated low levels of vital hormones such as insulin like growth factor 1 (IGF-1) and sex steroids impair bone microarchitecture and mineralisation. Thus increasing risk of injury such as stress fracture and other long term health problems. The crucial importance of attaining peak potential during childhood and puberty was described at a recent conference at the Royal Society of Medicine based on life course studies. For example, delay in puberty results in 20% reduction of bone mass.

It is concerning that RED-S continues to occur in young athletes, with potential current and long term adverse consequences for health. Young people should certainly be encouraged to exercise but with guidance to avoid any potential pitfalls where at all possible. In my next blog I will delve into the Endocrine mechanisms involved in RED-S: the aetiology and the outcomes .

Health and fitness in young people