I am a big advocate of Twitter and its role in promoting clinical discussion and professional disagreement!

I recently had a discussion on Twitter regarding the use of evidence based medicine in the treatment of elite athletes. This was just after Usain Bolt posted a picture of himself receiving treatment for his hamstring injury in the form of two electrotherapy modalities. The question asked was “anybody know if there is any useful evidence for this type of treatment?” 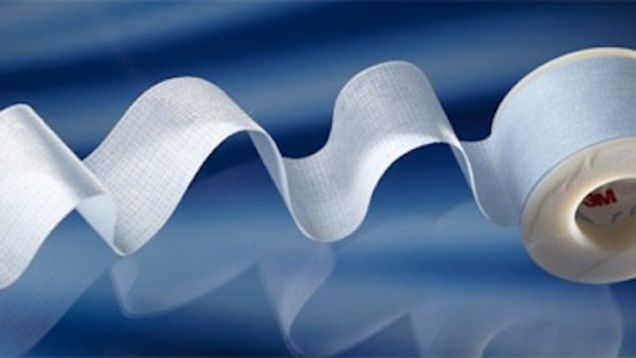 Elite Sport’s Medicine is a unique branch of Medicine and as such we often push the boundaries. Notably, in terms of novel treatments and the use of interventions which, whilst perhaps not being evidence based, come with anecdotal evidence or belief from the athlete that this is what they need; this falls within the spectrum of ‘shared decision making’, a process recently advocated in the 2016 Consensus Statement on Return to Sport (Open Access HERE).

This raises the important question: is it ever acceptable to utilise a treatment which isn’t evidence based?

As a clinician in elite sport you are blessed with “time to treat” which in other SEM arenas you could only dream of; you also have a budget in place to maintain availability and a player and club who are willing to try “everything possible” to get the athlete back for the next game or event.

My personal opinion is that treatment at the elite level requires a strongly evidence based approach complemented by what I call “1%ers” – which “may” enhance the players recovery from a physiological and psychological point of view. The use of the term “1%ers” came about after a discussion with Jill Cook when she spoke of the myriad of treatment options available to the clinician when treating Tendinopathy. With Tendinoapthy, it referred to the multitude of interventions which claimed results (or showed weak evidence for effectiveness) but are totally redundant without the main stay of Tendon treatment – effective load management.

At the heart of this approach, should be a shared decision making process based on available treatment options and associated evidence for risk versus benefit, married alongside the patients values and preferences. In the sporting world this often splits into combining the benefits of active rehabilitation and appropriate exercise (in my opinion the cornerstone of rehabilitation), with passive interventions.

Although 1%ers often lack evidence, the athlete may place a lot of value on the particular modality. In my experience, it’s a trade-off between athlete and clinician – in effect “we have a lot of time here, let’s commit to a thorough rehabilitation program and use every available minute to throw the 1%ers at it too”.

The athlete will want to feel everything is being done to help them recover as quickly as possible, as will the club who pay the wages. I agree that sometimes a “less is more” approach is the key is to optimising the body’s environment for healing. However, there are also numerous treatment modalities that you can use in the early stages of recovery that ‘may’ enhance the process and won’t cause “harm” (the creation of psychological reliance is for a whole new blog!).

The challenge in sports medicine is to maintain your principles of injury management and rehabilitation whilst being open-minded enough to consider alternative options which could complement the recovery. In the early stages of recovery this could include pain reducing modalities (including cryotherapy and TENS) or those aimed at limiting the effects of muscle atrophy (Disinhibitory modalities) such as Muscle Stimulation.

Most importantly, we need to be open with the athlete about what those 1%ers can bring to the recovery process. The danger is when clinicians take these 1%ers and suggest that the importance of them is much higher than can ever be the case, or even worse that only they can apply that intervention in a very special way to get the desired, dare I say it, “healing” effect.

The fundamentals underpinning any form of rehabilitation is clinical reasoning and gradual re-loading of injured tissue in an accelerated but controlled way, whilst utilising 1%ers to complement but not dictate this process; this for me is what working in elite sport is all about.

Chris Morgan is a Sports Physiotherapist with a special interest in Football. He recently left Liverpool FC after 10 years at the club. You can follow him on Twitter (@chrismorgan10)

2016 Consensus statement on return to sport from the First World Congress in Sports Physical Therapy, Bern