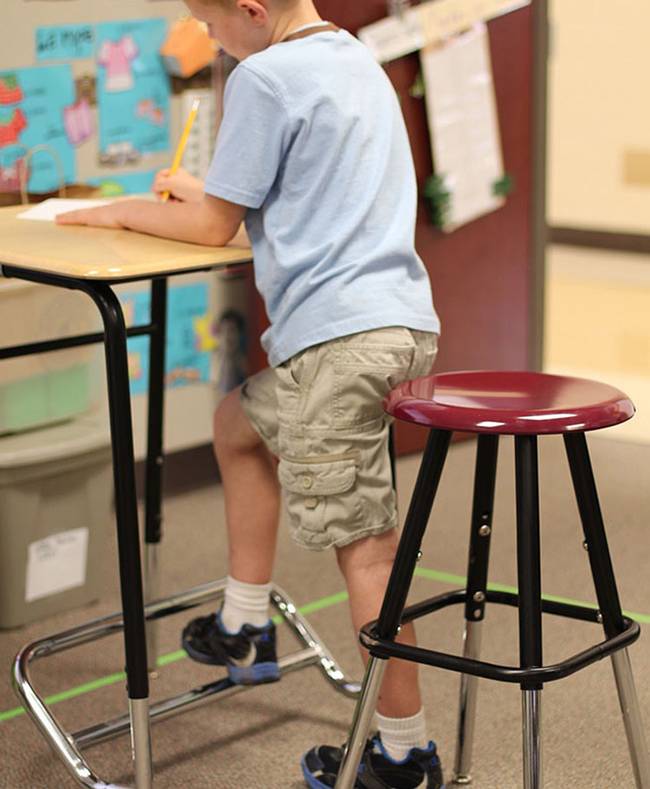 Active Movement is an initiative that focuses on simple behaviour changes to empower people to sit less and move more.  Their aim is to: (i) integrate low level activity into our daily lives, (ii) make movement accessible for all, without requiring special equipment or skills and (iii) remove the perceived barriers that may preclude some people from participating in sport or going to the gym, for example.  The Active Movement team has recently been involved in teaching this concept to nursery and primary school children and plan to extend this to secondary schools.

On Friday 27th November 2015 at the Institute of Sport, Exercise and Health in London, Active Movement held a conference entitled “Innovation in combatting children’s inactivity and obesity.”  Below are some brief educational points from the event:

The event was a chance to consider different strategies of reducing sedentary behaviour in our communities, emphasising the concept that innovation does not need to be something completely new, rather harnessing what we know already and thinking of simple, effective ways of implementing change that involves whole communities.

Dr Farrah Jawad is a registrar in Sport and Exercise Medicine in London.  She co-ordinates the BJSM Trainee Perspective blog.