“Also, be aware of the pills you take. If you take sleeping pills to overcome jet lag, before you know it, you’ll be taking them every night. When your arm is sore and you’re given medication for it, throw that bottle away. Those pills will give you a painful, persistent ulcer. Be aware of what you put in your body.” 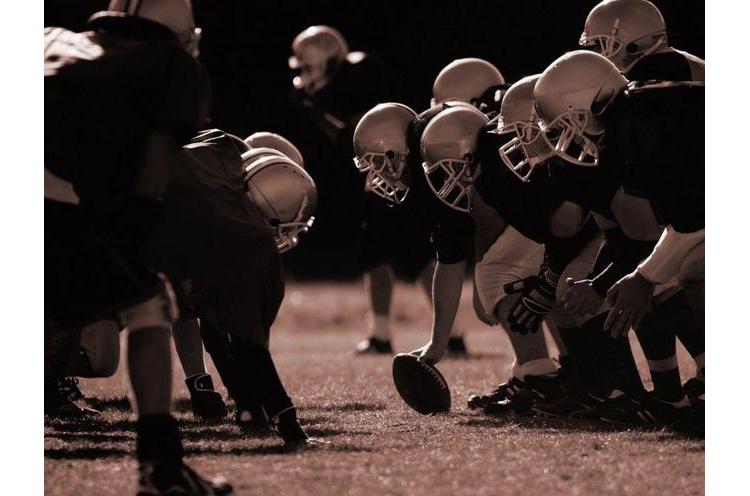 In August 2013, sports medicine made headlines around the world as the NFL reached a settlement to contribute $765 million to provide medical help to more than 18,000 former players who may have been affected by concussion. It catapulted the condition into the public conscience, and drove the governing bodies of the world’s most popular sports to enforce policy change to protect the health of their athletes.

With all the scrutiny on concussion over the last few years, the use and sometimes abuse of medications in sport is an issue that has often been overlooked. This could be about to change as eight retired NFL players are suing the league for unethically providing them with pain medications throughout their career. They allege that these medications were taken without prescription or knowledge of side effects, and were used to mask serious injuries. The individuals filing the lawsuit are now believed to suffer from renal failure, dependency and chronic pain among other ailments, as a result of medical mismanagement during their playing careers.

The allegations being made in this lawsuit are supported in the literature. A 2011 paper in the journal Drug and Alcohol Dependence concluded that NFL players who misused opioids during their career were most likely to misuse in later life. Interestingly, misuse of opioids in this population was associated with more chronic pain, undiagnosed concussions and alcohol abuse.

This is not exclusively a problem of American sports. Research published in the British Journal of Sports Medicine highlighted the alarming incidence of medication abuse at major football tournaments, which has not declined despite several preventative campaigns. Nearly half of all players at the 2010 World Cup took some sort of medication and more than one-third of the players were prescribed at least one NSAID before a match, regardless of whether or not they went on to feature in the match. Worryingly, in a similar vein to the NFL players mentioned earlier, a large proportion of the medication prescribed was for players who had not fully recovered from injury or may have received “prophylactic pain-treatment”. This is in spite of the fact that NSAIDs, in particular, may adversely affect the healing of muscular and bone injuries. Furthermore, the players could potentially have consumed over-the-counter medications without the physicians’ knowledge and, hence, the actual intake reported in studies might be underestimated.

The high use of medication is not purely limited to ball-based sports; similar use of medication was reported at the Sydney Olympics in 2000. Moreover, a study in the American Journal of Sports Medicine found that while medication use wasn’t as prevalent in track and field compared to team sports, nearly half of all athletes (44%) studied had taken at least one medication. Cycling has long been plagued by doping scandals, and there is anecdotal evidence to suggest that medication abuse exists within the sport. Significantly, a 2010 study found that using paracetamol increased pain tolerance, and consequently, improved time-trial time in cycling, suggesting that there may be a performance-enhancing effect of taking pain medications too. Nevertheless, long term abuse of medications by athletes is not without its side-effects, as former cyclist Jesus Manzano noted, with particular reference to anti-depressants;

“Prozac cuts the appetite, keeps you in another world, a world where you’re not afraid of what you’re doing… It takes you to a world where you don’t ask any more questions, especially you don’t ask your doctor any questions… Then one day it all stops and you become dramatically depressed. Look at Pantani, Vandenbroucke and all the others we don’t even talk about. There are numerous other cyclists and former cyclists that are addicted to cocaine, heroin and other medications. It’s not just in the world of cycling”

The growing evidence of medication abuse in sport is disconcerting, and its rise is showing no signs of abating. It appears that the long-term health of athletes is being gambled for the sake of the team’s short-term gain. While further longitudinal studies are needed to clarify the long-term effects of medication use in athletes from other sports, there exists enough compelling evidence to act definitively now. It should not take another $765 million pay out for governing bodies to sit up and take notice.

Dr Sean Carmody is a junior doctor working in the South Thames deanery. He tweets regularly on topics related to sports medicine and performance @seancarmody1.

Tscholl P, Feddermann N, Junge A, Dvorak J. The Use and Abuse of Painkillers in International Soccer: Data from 6 FIFA Tournaments for Female and Youth Players. Am J Sports Med February 2009 vol. 37 no. 2 260-265.

Tscholl P, Vaso M, Weber A, Dvorak J. High prevalence of medication use in professional football tournaments including the World Cups between 2002 and 2014: a narrative review with a focus on NSAIDs. Br J Sports Med 2015;49:580–582.