By John Orchard and Jessica Orchard 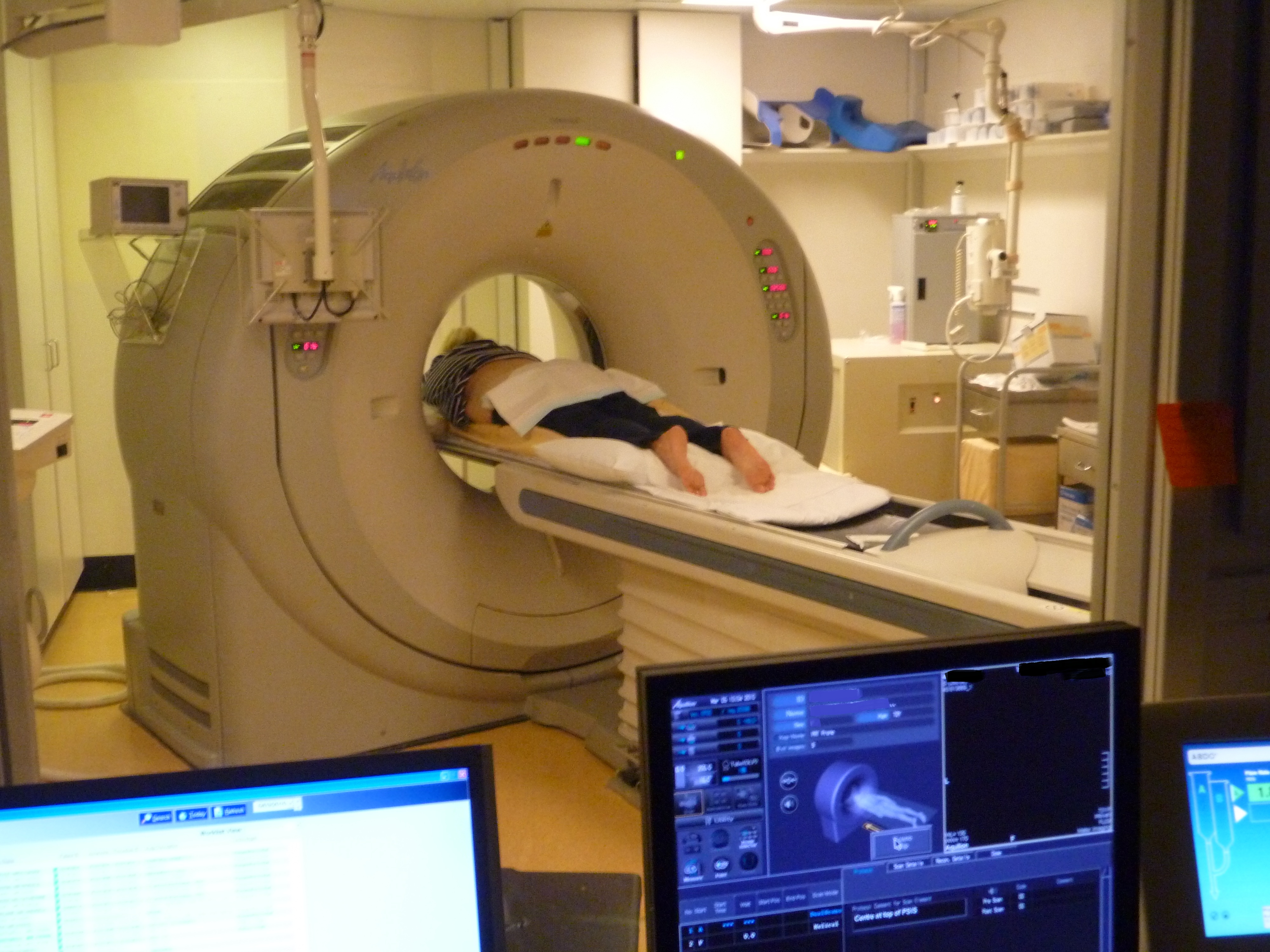 Two jaw-dropping papers from The Lancet 1 and BMJ 2 published in the past month should have a major effect on the practice of sports medicine.  They have clearly demonstrated that radiating scans in young people actually do lead to an increased risk of cancer later in life. Perhaps until 2012 this was a theoretical risk, but as of the publication of these landmark papers 1-3 we can be certain that the increased risk is not zero. There will be much more to come in this field over the next few years and it will dramatically change the landscape of radiology and all medical practice.

Pearce and colleagues’ study in The Lancet looked at the excess risk of leukaemia and brain tumours for children and young people exposed to CT scans. They found that children exposed to cumulative doses of 50mGy in CT scans may have triple the risk of leukaemia, and doses of 60mGy may have almost triple the risk of brain tumours1. Though this appears to be a massive increase in risk, the authors point out that these cancers are still relatively rare, causing an estimated one excess case of leukaemia and one excess brain tumour per 10,000 head CT scans. They are clearly cause for concern, as indicated by the fact that 12 other groups from 15 countries are studying the risk of scans on children3.

These Lancet findings are more striking when combined with the findings of Pijpe and colleagues’ GEN-RAD-RISK paper published last week in the BMJ2. This study showed that when women who carry a specific mutation associated with breast cancer (BRCA1/2), and who  were exposed to diagnostic radiation before the age of 30, had almost twice the risk of breast cancer (with a dose-response pattern). This study involved lower doses which we have previously considered fairly ‘safe’ (e.g. 4mGy from a single mammogram or shoulder x-ray). Therefore, BRCA1/2 carriers, with an already increased risk of a very common cancer, would be particularly at risk from exposure from radiating scans at a young age.

Why does this matter for sports and exercise medicine?

Sports and exercise medicine is a field in which most patients have many years of life expectancy remaining; it is also a field in which diagnostic imaging is very common. Imaging is often confined to the limbs but also involves the spine.  Importantly,  the GEN-RAD-RISK paper showed, for example, that shoulder X-rays in women with the BRCA1/2 mutation can increase the risk of breast cancer. This does not prove that a shoulder X-ray is unsafe for the entire female population, but because it is quite plausible, we need to reassess the use of radiating scans. The authors of this study have already recommended that women with the BRCA1/2 mutations should not get mammograms and it is hard to see how this recommendation will not soon be extended to all younger women, as mammograms are meant to be preventing deaths from cancer, not causing them.

Studies have not been published to look at, for example, the risk of  cancers in the abdominal cavity (e.g. bowel, ovarian) after lumbar spine CT scan, but again we have to presume from the existing knowledge that the increased cancer risk is not zero. In this case,  the unknown is the size of the increase in cancer risk (and not whether there actually is one). All tests (and treatments) in medicine need to consider benefits, risks and costs. On the benefit side, the test which gives the best information relevant to management needs to be identified. This can’t be done in isolation of the increased cancer risk of radiating scans, particularly in young or middle aged patients.

There will still be cases where a test that involves radiation is going to give preferred information to a non-radiating one – a classic example being in the knee of a 70 year old, where X-ray will tell what needs to be known in 95% of cases and MRI scan is generally an excessive use of imaging. However in scenarios where we used to recommend radiating tests (e.g. CT and bone scan to investigate for suspected pars stress fracture in an adolescent) we may need to quickly change to a recommendation of first line MRI scan to avoid increasing the risk of cancer. Health systems are going to need to change in scenarios where radiating tests are funded but non-radiating tests aren’t, because clearly it would raise ethical questions for a health system to be funding (offering a financial incentive) to have a test which can increase a patient’s risk of cancer when a non-risky test is available but unfunded.

Up to fifty years ago, some shoe stores used to perform X-rays on the spot to show whether a kid’s shoe was fitting well4 – this practice is now considered archaic.  Sensibly there is now an attitude in medicine that a pregnant woman should not receive an X-ray or CT scan if the information could be obtained in any other fashion. We are probably heading into an era where the same attitude needs to apply to all children and young people, for CT scan and even X-ray. Modalities such as MRI and ultrasound (and good old-fashioned clinical examination) will need to become more prominent in sports and exercise medicine, at the expense of radiating examinations. These studies highlighted in the blog will generate a demand for consensus meetings involving sports physicians, radiologists, radiation physicists, and epidemiologists among others to provide guidance for clinicians, professional bodies and patients. Depending on the recommendations made at consensus meetings, there should ideally also be a review of government/insurance funding arrangements to remove any financial incentives towards the inappropriate use of radiating scans.

John Orchard is an Australian sports physician who has worked with numerous professional team sports. His sometimes controversial views are personal and not necessarily representative of organisations he is affiliated with. You can read more at www.johnorchard.comand/or follow @DrJohnOrchard on Twitter

Jessica Orchard is an Australian lawyer with qualifications in economics and public health, currently employed at the NSW Cancer Council. Her views in blogs are also personal and not necessarily representative of her affiliated organisations.