I can’t recall the number of times I have had to explain to a patient that an abnormal lumbar spine MR or CT scan is a very common finding among asymptomatic persons. There are numerous similar examples in Sport and Exercise, including studies which have demonstrated significant tibial stress reactions in over 40% of asymptomatic high-level runners.

Identifying the source of pain in the athletic pubalgia (‘groin pain’ loosely) doesn’t seem to get simpler with time or experience. An excellent study in the latest issue of the American Journal of Sports Medicine, reported on hip and groin MRI changes in the asymptomatic athletic population. 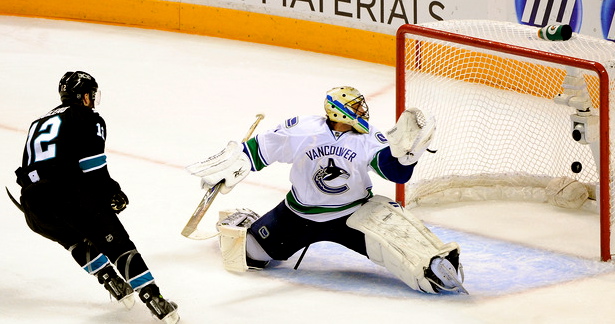 In this asymptomatic cohort, 77% of subjects had MRI changes which might otherwise be called ‘relevant’ or ‘significant’ pathology. Changes around the symphysis pubis including bone edema, high signal in the symphysis, bony irregularity or changes in the enthesis of rectus abdominis or adductor longus were found in 36% of subjects.  Acetabular labral tears were found in 64% of subjects. These findings are probably underestimates, given that the protocol did not include a high-resolution coronal image of the hip that would likely identify additional pathologic changes of the superior acetabular labrum and cartilage, which is difficult to detect on axial oblique images.

This study heightens my concern about attributing causation of hip girdle and groin pain to MRI findings when such findings are so common in the asymptomatic population. It also raises concern about surgery for acetabular labral tears when it is quite feasible that such tears were present prior to the patient becoming symptomatic.

Dr David Hughes is a Sport & Exercise Medicine Physician practising in Canberra, Australia. He is the current President of the Australasian College of Sports Physicians