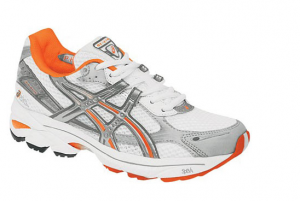 Richards et al (2009) refer to a popular running shoe design entailing a heightened sole and pronation control. It is claimed to reduce running injuries, but in fact no evidence has been obtained to show that the design actually achieves its purpose.

Wilde, Robertson and Pless (2) refer to “risk homeostasis” to characterise this effect in its purest form. The individual “sets” a level of risk on the basis of personal factors and societal expectations: performance is then dictated by this “target” level of risk. If the perceived risk is reduced, risk homeostasis dictates that performance will increase to bring the perceived risk back to its target level. Conversely, of course, increased perception of risk will depress performance (Wilde, 1994).