The overwhelmed, under-resourced, and impersonal IAPT model has not lived up to its promise, says Kamal Sidhu 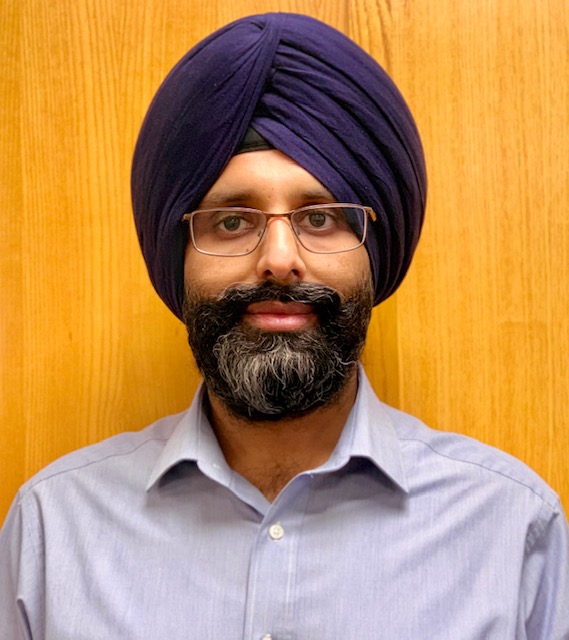 One in three GP consultations are now estimated to involve mental health in some way. In the face of this demand, the past few years have seen the introduction of a new model called Improving Access to Psychological Therapies (IAPT). This model has been and continues to be expanded under the Five Year Forward View for Mental Health and the ten year plan. IAPT has been sold as a game changer and a panacea to revolutionise mental healthcare in the community. Sadly, the ground realities appear very different.

We need mental health services that are personalised and have flexibility around access, with the services genuinely designed around the patient. However, the way IAPT has been adopted is exactly the opposite. Overwhelmed and  understaffed services with a high attrition rate of staff are hardly the breeding ground for revolutionary care. A model that screens the “service user” with personal questions about their intimate feelings on the phone, and which has been found to keep people waiting for months in some areas, unsurprisingly, results in huge dropout rates. The concept of patient choice under this model remains a distant dream.

We know that around a quarter of people who are referred to IAPT do not enter the system at all and nearly a third who’ve been referred drop out during the course of treatment. Out of those who complete a course of treatment, half achieve recovery, which is a great headline number. However, this 50% is only 19% of the total referred i.e. only one in five of those referred move to recovery. This is hardly encouraging considering that a number of people will already have declined referral to IAPT in the first place.

I’d argue that there is a huge unmet need being created as a direct result of implementation of the IAPT model in its current form. This is precisely why existing services, including more traditional counselling approaches, should not have been disturbed until we got the new system right. With the rollout of IAPT, the funding for these counsellors has largely been lost. Although this system was less than perfect and had issues with capacity and standardisation, it had a vital role in providing access and support to many of our patients with mental health needs. Practice based counselling was originally a selling point of the IAPT model, but it’s not been delivered—a one size fits all approach with centrally driven targets has meant little regional flexibility to meet local needs.

This comes at a time when other public services and benefits have seen a swathe of funding cuts and the environment is ripe for the general population developing stress, anxiety, and depression. It is not uncommon for patients to be bounced from one service to another due to disjointed care pathways. When coupled with long waiting lists for treatment, this becomes a perfect storm for patients being lost in the system. Consequently, primary care needs to follow these patients even more closely in the face of already high demand. It has also forced us to rely a lot more on prescribing medications as a substitute to evidence based talking therapies—surely an unintended and unwanted outcome.

In recent years many areas have lost much valued existing counselling services. Yet the overwhelmed, under-resourced, and impersonal IAPT model does not always compensate for this loss.

We have been one of those fortunate areas where a practice based mental health worker service funded by our CCG has helped us cope with the massive change. Such services are the need of the hour because they reduce the barriers that patients face: such as poor access, lack of continuity, and having to navigate complex care pathways. In contrast, our mental health “link” workers are based in the local surgery, and provide care that is easy to access and much more personal. Such models are all the more important considering that there are no plans for mental health support in extended primary care teams as envisaged under the new GP contract.

Programmes for delivering mental health counselling need to be better resourced and should be carefully protected from disruption in the new world of primary care networks (PCNs). It needs considerable thought as to whether such services should be practice based or PCN based or a mixture. Yet whatever happens, their integration with primary care needs to be genuine integration and not merely pay lip service to the idea.

We must also learn the lesson that if something works, let’s not try to break it. This is the least we can do while we work towards parity of esteem for mental health.

Kamal Sidhu is a GP in Durham. He is chair of South Durham Health CIC, a GP federation that provides practice based mental health link workers in collaboration with the Tees Esk and Wear Valleys Mental Health Trust. He is vice chair of the County Durham and Darlington Local Medical Committee. He was previously the mental health and dementia lead for the Durham Dales, Easington and Sedgefield clinical commissioning group. He writes in a personal capacity. Twitter @sidhuGP