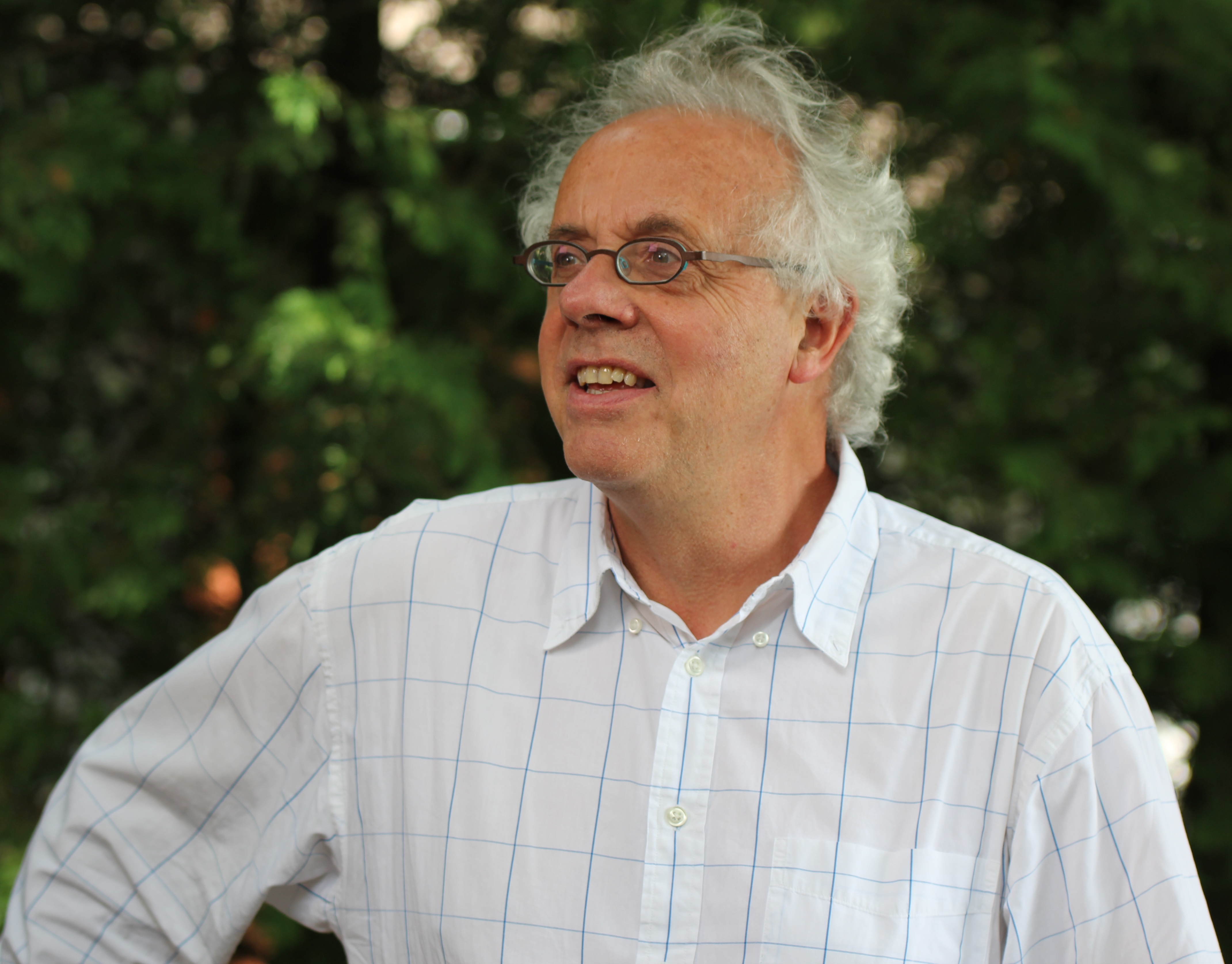 “Frustrated” was the word used several times to describe the mood of people interested in combatting NCD (non-communicable disease) at a meeting at Chatham House last week. Progress is slow: “at the current rates of decline in NCD mortality… [the target of reducing premature mortality by a third by 2030]…is expected to be achieved for women in [only] 35 countries (19% of all countries) and men in 30 countries (16%)”; and most of those countries are high income countries. In 11 countries, including the United States and Sri Lanka, things are stagnating or getting worse. Plagues of obesity and diabetes are sweeping the planet.

The “NCD crowd” have over the years framed the problem of the increase in NCD in many ways: the scale of deaths; the rising cost that will bankrupt health systems; NCD as a major cause of families falling into poverty; the threat to development; and the close link to climate chaos. Yet despite NCD being the subject of only the second ever high-level meeting of the United Nations on a health issue, the message hasn’t got through.

As I listened to the discussion at the meeting, I thought of Daniel Moynihan’s famous statement that “We live in a world of competing sorrows.” Governments have a huge smorgasbord of sorrows before them. As the discussion showed, we also live in a world of competing solutions. If governments do want to tackle NCD should they concentrate on secondary care, primary care, public health measures, social determinants, treatment, prevention, risk factors, health promotion, the old, children, education, security, or what? Most of these measures (except secondary care) were advocated by somebody at the meeting.

Nevertheless, it was possible to draw out themes from the meeting, and the main one was how to jump on the bandwagon of universal health coverage. This is the issue that is top of the global health agenda and will be the subject of a high-level meeting in New York this month.

And even if you are going to concentrate on health services, how should you go about it in relation to NCD? Should you simply build, staff, and equip clinics, and leave the staff to use their training to get on with it? (Crudely the model of the early NHS.) Or should you adopt one of the health systems shown to be effective in randomised trials for responding to diabetes, depression, heart failure, etc? Most research in NCD has concentrated on responding to a single disease or risk factor. Or should you adopt integrated systems—like PACK developed in South Africa—that improve the care of all the problems encountered in primary care?

There was much more agreement on the second theme of accountability, which is currently inadequate. Making promises and devising strategies is easy, but implementing them is hard; and often governments will make promises, but not provide any resources to fulfil the promises. Similarly corporations—like alcohol companies—will join programmes to promote health, but then actively undermine them. Governments, corporations, and all those involved in countering NCD (and, of course, other conditions) should be held accountable, and this is a job for civil society. And civil society should speak out forcefully when governments and others are failing. (Such boldness is often difficult because civil society organisations are often funded by governments and corporations.)

Perhaps the best way to reduce NCD is to increase taxes on unhealthy products. The evidence that increasing tax on tobacco will reduce consumption is strong and irrefutable. The evidence for alcohol is also strong, but the evidence on sugar is only just beginning to emerge—as such taxes are relatively new. The beauty of such taxes is that, if done right, they can not only reduce harm, but also raise revenue. It was explained at the meeting that economic orthodoxy has been that taxes should be used only for revenue raising not for any other reason like reducing harm, but most economists do now accept that taxes can be used for reasons other than simply raising taxes. The argument against such taxes is that they hit the poor the hardest, but the counterargument is that it is the poor who benefit the most—from reduced harm and from having money freed for more valuable activities.

But introducing the taxes in the right way is technically complex, and many low and middle income countries lack the skills. Then the formidable lobbying power of the tobacco, alcohol, and sugar industry has to be countered—as do the legal challenges they usually mount. The politics of increasing taxes is just as complex as the economics, and the meeting agreed that it would be good to have a global body that could provide economic, legal, and political assistance to countries interested in raising taxes to reduce harm.

Another positive theme in the discussion was the call to make nurses the central professionals in countering NCD and providing primary care. There are 24 million nurses in the world, and they make up a quarter of all health professionals. They are often in rural areas where there are no doctors, and yet their skills are often underused—kept down, it has to be said, by doctors. The Nursing Now campaign seeks to increase the skills, power, and global use of nurses. Using information technology and working with community health workers (whom, it was emphasised, must be paid), the nurses can bring high-quality primary care to the many parts of the world where there are no doctors or too few doctors; but they can also work with doctors where doctors are available to increase the effectiveness of both professions.

Much of the discussion at the Chatham House meeting was about slow progress, frustration, and the ineffectiveness of the “NCD crowd” and the need for “outrage” and “something radical.” NCD hits the poorest the hardest and is the result of injustice and the “corporate determinants of health,” as they were called. There was a call to bring more young people into the movement, although a person who worked with young people pointed out that young people would relate little to the discussions that had been held at the meeting and had their own agenda.

I think that it’s fair to say that nobody knew how to direct the frustration. I fear that the same frustration will be voiced at the next meeting of the “NCD crowd,” but positives did emerge during the meeting. And encouragingly a professor from Africa told me that the mood at African meetings on NCD was completely different—upbeat, optimistic, and positive. Perhaps Africans can lead where pundits from high income countries have floundered.

Competing interest: RS facilitated the meeting at Chatham House but was not paid for doing so.