Overdiagnosis is an increasingly serious, but under-addressed problem in China, says Yu Wang

There has been increasing concern in Western countries in recent decades about the problem of  overdiagnosis, the situation where patients without symptoms are diagnosed with conditions that are unlikely to cause symptoms or shorten their lives. However, overdiagnosis is no longer unique to high income countries and has become an increasingly serious, but under-addressed problem, in many emerging economies such as China.

Since the launch of the National Reform and Opening Up policy in the late 1970s, the rapidly growing Chinese economy has achieved much progress in health development. Economic development in China has also led to the introduction of innovative technologies, including medical tools and devices that have been extensively used for clinical diagnosis and treatment. At the same time people’s understanding of the importance of preventive healthcare has significantly increased. The concept of “early detection, early diagnosis, and early treatment” has become deeply engrained within Chinese society, and mainly manifests itself in routine general health checks and cancer screenings.

Thousands of public and private health check centres have been established in cities in China over the past two decades. The health check industry has a market value estimated to be nearly 22 billion USD in 2018, which is equivalent to 2.8% of total national health expenditure and 1.8‰ of GDP. [1] More than 500 million health checks were performed across China in 2018. [2] This is the equivalent of nearly two thirds of urban adults undergoing a general health check at least once over the course of the year. The Chinese government also initiated nationwide breast and cervical cancer screening programmes in rural areas in 2009; as a result, by 2018, more than 85 million and 20 million women in over 1,700 rural counties had been screened for cervical cancer and breast cancer, respectively. [3]

While Chinese stakeholders advocate the benefits of increasingly sensitive clinical tests for detecting early-stage diseases or “pre-disease” states, the risks of overdiagnosis and subsequent consequences that might cause harm to both individuals and the health system have been largely neglected. Regardless of whether, or not, health checks are paid for by an employer or by individuals themselves, these are mostly provided through various packages of physical examinations and medical tests based on ability to pay rather than individuals’ health needs. The majority of people believe that the more comprehensive their health checks are, the safer and healthier they will be.

Incidences of some types of cancer within the Chinese population have increased substantially over the past few decades; the average annual rate of increase of prostate cancer was 12.6% between 2000 and 2005 while the rate for female thyroid cancer between 2003 and 2011 was 20.1%. [4] However, the Chinese media and health researchers tend to overwhelmingly emphasise the increasing trends in cancer incidences, while there has been little research to investigate how many of these cases of cancer have been overdiagnosed. In contrast, numerous studies have been carried out in Western countries to support the formulation of evidence-based policies and guidelines for more cost-effective and efficient preventive care, including population-group-based recommendations on disease screenings.

The issue of overdiagnosis in China can be viewed as a by-product of rapid market-oriented economic development. Healthcare is positioned by state leaders as a pillar industry that supports economic growth. [5] At the same time, limited attention has been paid to the cost-effectiveness of commercialised healthcare. The blind pursuit of cutting-edge technologies, increasing investment from the private sector in the healthcare market, and financial incentives for hospitals to perform investigations on patients are all direct results of the marketisation and commercialisation of healthcare and has likely led to overdiagnosis. Moreover, increasing demands for better care, an enhanced ability to pay for services, changes in diagnostic criteria and disease definitions, and the defensive medicine practiced by health professionals due to strained doctor-patient relationships are also key drivers leading to overdiagnosis in China.

Large inequalities and inequities in health service provision and utilisation still occur across China and both the under- and overuse of care co-exist. Although large sectors of the Chinese population benefit from enhanced healthcare provision, another large group, mainly in western rural areas, suffer from chronic undersupply and have poor access to healthcare. Many efforts to strengthen the national health system have been focused on the latter whereas the increasing dangers of overdiagnosis within the former group have yet to be well addressed. Resources are currently being unnecessarily spent on overdiagnosis and overtreatment.

The large and increasing global population means that the issue of overdiagnosis and overtreatment in emerging economies (including China) has the potential to result in significant global health consequences including the spread of antimicrobial resistance. China should move to recognise and address this increasingly serious problem and present more clinical evidence in support of policy-making to evolve a more cost-effective health system. The government needs to adopt a long-term proactive approach to explicitly manage the twin problems of underuse and overuse. 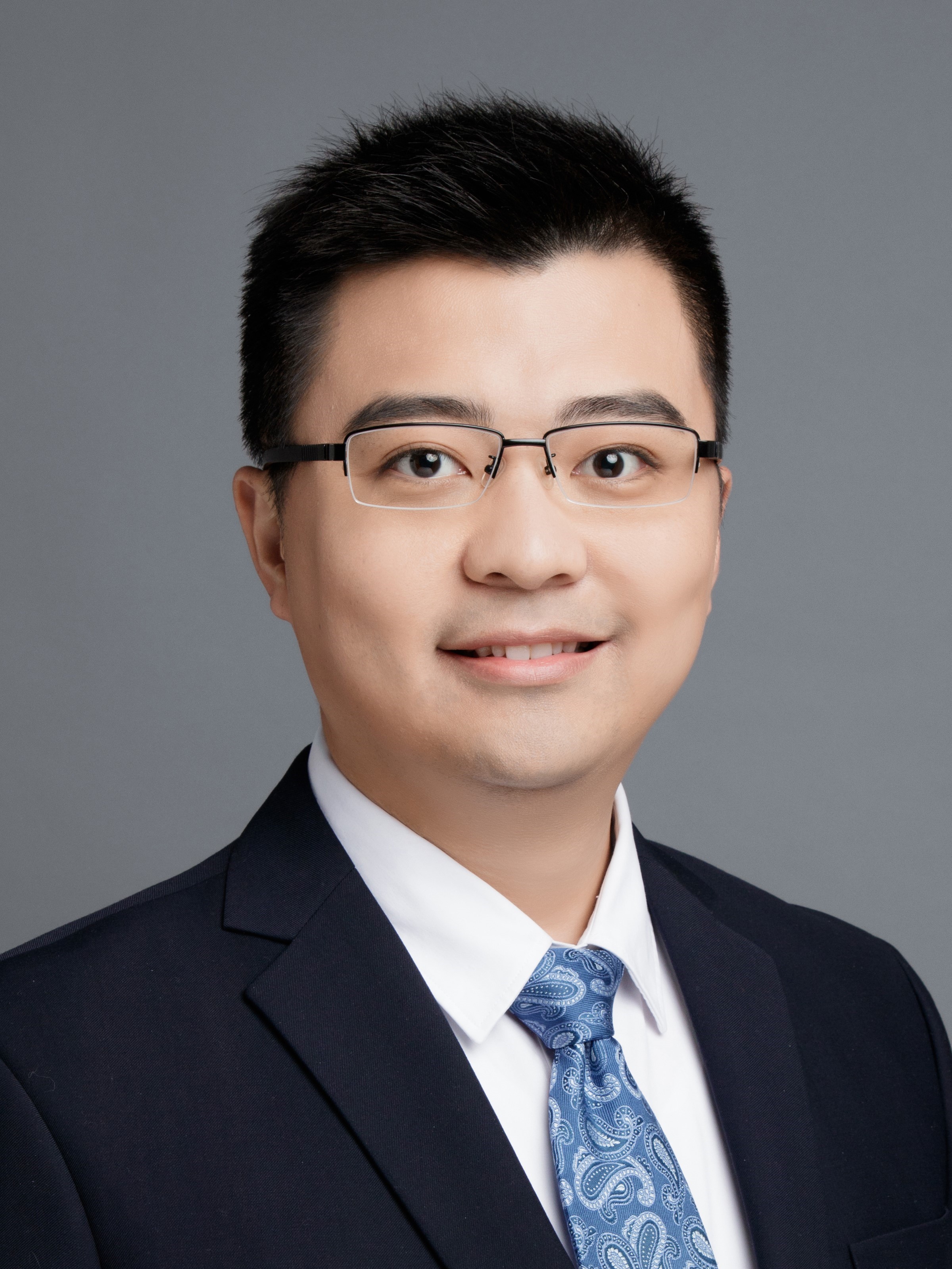 Yu Wang is a lecturer at Department of Global Health, School of Public Health, Peking University, with main research interests on preventing medical overuse and global governance of antimicrobial resistance. Yu Wang is a member of the Junior Research Group of the Preventing Overdiagnosis Conference.