Senior male leaders in healthcare, who hold a great deal of power and privilege, should offer their allegiance to those who may benefit from it, says Sam Allen 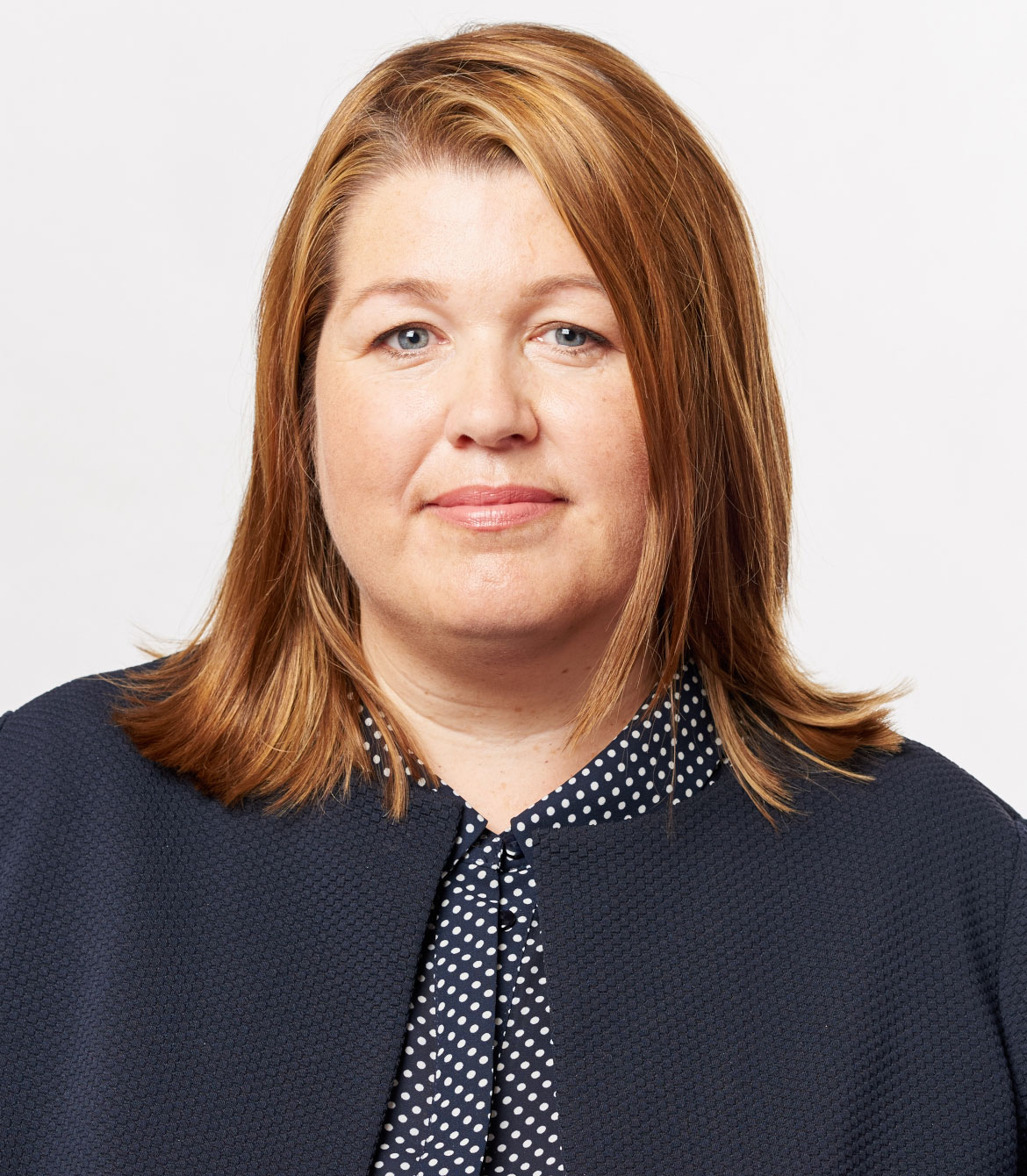 It started with a question. At the Health & Care Women Leaders Network conference in November last year, an attendee asked, why aren’t more men present? After all, improving women’s access to positions of leadership is not just a “woman’s problem,” and if we want to change the status quo, we’ll need male participation too.

This question planted the seed of an idea, and from there the network (which is delivered by the NHS Confederation and NHS Employers) set out to engage with senior male leaders across healthcare. We sought their views on the barriers that women face when trying to enter leadership roles and how to overcome them.

The result of this is the Men as Allies report, which was published on International Women’s Day this year.

The report makes for sobering reading. While it is clear that we have made a great deal of progress in recent years, it is also clear that there is more to be done to support women into the leadership and senior clinical roles they deserve.

The responses from the senior male leaders who participated are both enlightening and important: they offer vital insight not only into the reality of the NHS working environment and women’s place in it, but people’s perceptions of it too, which can often contribute to the barriers women face.

While the report offers some answers, it also, inevitably, throws up further questions.

Similarly, the report found that there is a perception that women may be unwilling to take on high level jobs as the hours may conflict with family commitments. We must then ask, firstly, what more can be done to help women with the skills and qualifications to handle these roles to manage their commitments, and secondly, whether a similar barrier would exist for a man with similar commitments?

These questions are, of course, still the subject of debate, but the report offers various solutions. For example, we suggest that it would be beneficial to encourage different models of working, such as part time working; accommodating school holidays; maternity, paternity and adoption leave; and job shares.

It’s also vital to challenge assumptions: male leaders must develop their awareness of when assumptions are being made, and be willing not only to address their own biases, but those of the people around them.

So far, the reaction to the report has been extremely positive. The network has gained 63 new members since it was launched, and responses on social media have welcomed the research.

We have also noticed women speaking up and challenging the status quo: there seems to be a real appetite for positive change and an underlying frustration that the system as it currently works is not fair for women. The views of the men interviewed were encouraging, as were those who joined in on a Twitter chat we held on the subject.

“Firstly we (men) should take the time to think more about the barriers some women may face, rather than assuming we know. We should also be prepared to talk and ask women about their experiences, before jumping to solutions which may not work,” said Mark Cubbon, chief executive of Portsmouth Hospitals NHS Trust, during the Twitter chat.

More recently, Professor Dame Jane Dacre, president of the Medical Protection Society, director of UCL Medical School, and former president of the Royal College of Physicians, called the report “a welcome reminder of how important it is for men and women to be allies for the benefit of patients.”

Dr Henrietta Hughes, national guardian for the NHS, added: “To improve the care that we deliver to patients, we need everyone to achieve their full potential. This means we support people to find development opportunities and work towards a common goal to make equal opportunities for all a reality.”

Of course, as we say in the report, we must acknowledge that there is a need to go much further than gender: in order to be fully representative of the communities it serves, the NHS must embrace all of the identities that the word “woman” encompasses. Gender can be fluid, so it is also important to take into account the needs of those who identify as non-binary and trans.

This report focuses on one definition of the word “woman,” but it is also a vital step towards widening the conversation. It is fair to say that senior male leaders in healthcare, who hold a great deal of power and privilege, can and should offer their allegiance to those who may benefit from it.

At the launch of the report, we called on attendees, and especially men, to sign up to a series of pledges. We would encourage others to adhere to the pledges too.

If we can all try to remember these pledges and act on them, they will help to improve the working culture in healthcare and, over time, create more diversity in all areas.

This is about more than just box ticking: it will take a real commitment and behaviour change from everyone working in healthcare. Yet as we know that when staff are treated fairly and with respect, it reaps benefits not just for them, but patient care improves too, these efforts seem more than worth it.

Sam Allen is the chief executive at Sussex Partnership NHS Foundation Trust and chair of the Health & Care Women Leaders Network at NHS Employers. Sam started working in the NHS in 1996 and has a background both in the operational management and leadership of mental health services and health and social care commissioning. She holds a keen interest in leadership development and is chair of the Kent, Surrey, and Sussex NHS Leadership Academy Reference Group.