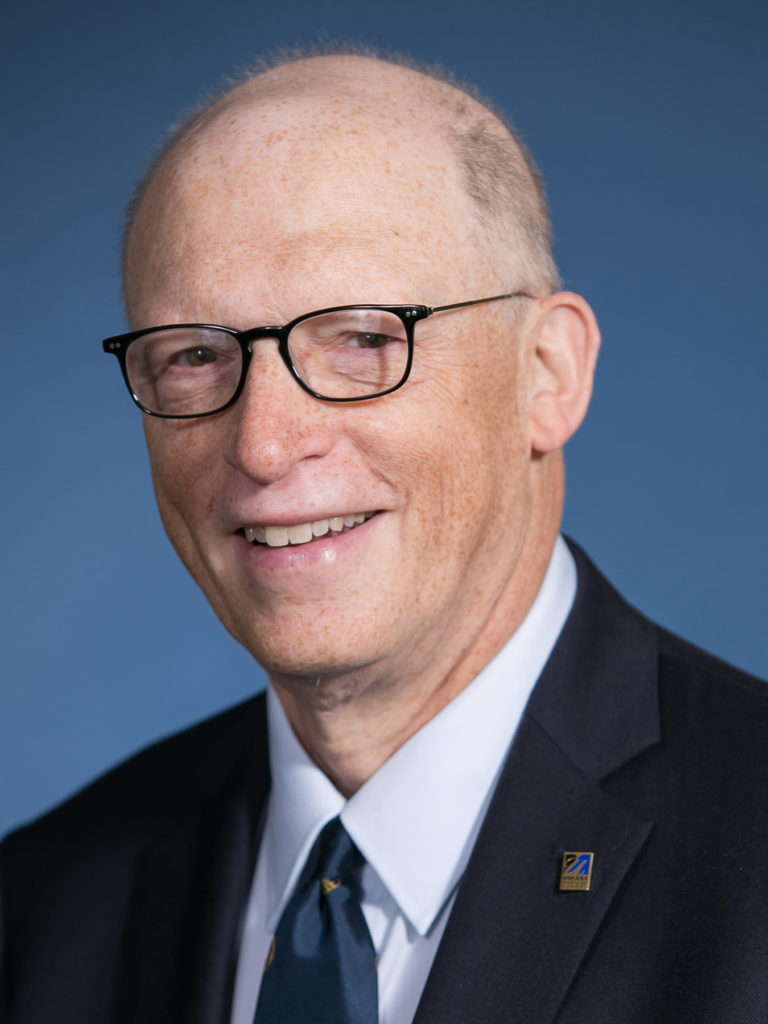 The world is caught in the grip of massive polarisations. Red and blue states in the US, Brexit or the EU, NATO versus Putin, and Yemen’s civil war are some of the daunting conflicts facing us across the globe. But in my world as a paediatric trauma surgeon, I have been toiling in the fields of injury prevention on the assumption that no one wants to see children injured or killed.

I thrive on this clarity of purpose, but recently I have found that my faith in this presumption is being eroded. This is certainly true in the area of firearm violence. Mass shootings have tripled since 2010. The number of firearm fatalities has risen from 33 563 in 2010 to 38 658 in 2016. Suicides represent about two thirds of these fatalities. Each year twice as many people are injured by firearms than are killed so these figures reveal only part of the harms that firearms cause. Are we marching backwards into the abyss because of our intransigence and inability to find a way forward?

In 1981, the murder of my fellow surgical resident, John C Wood II, at Columbia Presbyterian Hospital in New York City, set me on a path to try to make a difference in firearm injury and fatality. In 1994, I helped to establish a Gun Buyback in Allegheny County, Pennsylvania that is still going strong now almost a quarter of a century later. During that time, this firearms amnesty has collected more than 10 000 weapons. In my current hometown of Worcester, Massachusetts, I have founded a similar programme that has collected more than 3500 weapons over the past 17 years.

Why have I dedicated so much time to a programme that, in essence, has only been like spitting in the ocean? With more than 300 million firearms in the US, this paltry number of weapons is unlikely to make a dent in the horrific carnage that the numbers suggest are on the rise.

I believe in the Gun Buyback programme because it provides a wealth of time during which colleagues and I can talk to the community about gun violence. I have been able to recruit medical students and community members in a coalition to help collect the weapons; built a medical school curriculum to empower trainees to ask the tough questions about firearm safety to their patients; and cemented deep and important relationships with our local law enforcement communities—a union of the blue coat and the white coat. And, we have done this without challenging anyone’s right to own firearms and without threats of confiscation.

I think that this is a true middle ground approach, which has led to much solidarity in the communities that embrace gun buybacks. These communities have realised, as I do, that firearm injury is preventable and unacceptable, which is why so many sites have now joined Worcester to coordinate a National Gun Buyback Day. This event is coordinated to coincide with the anniversary of the Sandy Hook Elementary School shooting and will be held this year on 15 December in Philadelphia; New Haven and Hartford, Connecticut; Worcester and Springfield, Massachusetts; and San Francisco and San Mateo, California;

Over the past few weeks, there has been much chatter about the National Rifle Association telling doctors to “stay in their lanes.” I have been encouraged by the number of doctors responding to say that ending firearm violence and talking to their patients about it is indeed their lane. The problem is, however, few doctors do speak about the problem. Most will, at best, call for more research money to study the problem. Yet I respectfully would argue that we do not need to study the problem much more.

We do need to speak to our patients, medical students, and student nurses to encourage them to make this conversation part of their everyday patient encounters. We need to help our medical providers and our families at home feel comfortable about identifying troubled patients or family members who would not be safe owning or carrying a firearm. We need to advocate for comprehensive and well maintained background checks with a prescribed waiting period until those checks are complete and during which a potential “cooling-off” period can occur.

And, yes, we need to give our patients the agency to rid their homes of unwanted or unsecured guns—something the buybacks do. Lastly, we need to forge relationships with law enforcement and the community that will help us all to recognise how firearms are a matter of public health and safety. Once we’ve understood this, there’s a way forward to reverse the alarming trends that we are seeing across our nation.

Let‘s hope that the Gun Buyback movement takes hold in many more venues nationwide so we can celebrate a turnaround together.

Competing interests: I am the medical director for the John C. Wood II Foundation to Prevent Firearm Injury. I receive no income from them but we do solicit funds to expand the Gun Buyback effort.