Improving access to medical school is not just a question of “doing the right thing,” it’s critical for our profession 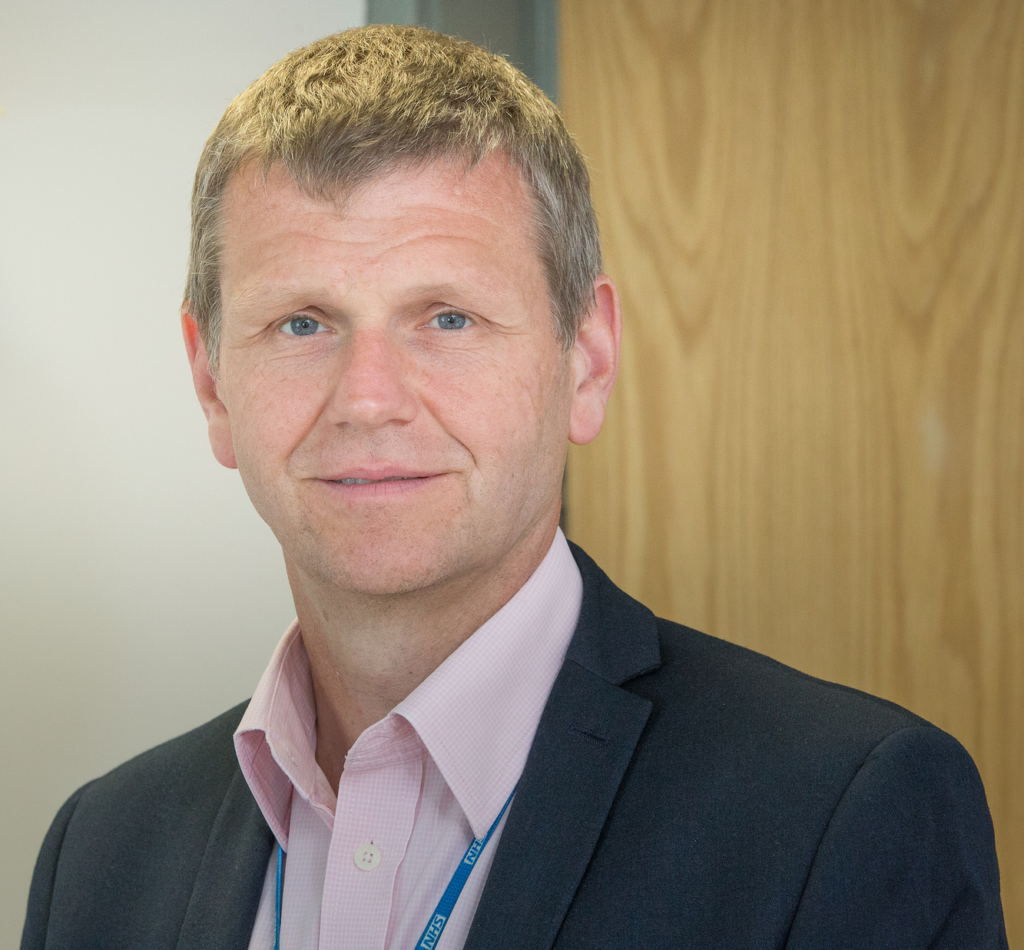 The creation of 1500 new medical school places by the former health secretary Jeremy Hunt has the potential to be one of the most important decisions ever made in medical education.

This is not simply because the UK desperately needs more doctors—which, undoubtedly, it does. It is because these additional places were created not on the basis of more of the same, but with a particular focus on widening participation.

As doctors, we are not representative of the population we serve. Medicine has traditionally been, and remains, one of the most inaccessible professions, which is open principally to those from privileged backgrounds.

In medicine, only 5% of the student intake meet widening participation criteria, such as a household income under £35 000, no family history of higher education, living in the most disadvantaged areas, or being in care.

Around 80% of applicants to medical school come from just 20% of the UK’s schools, most of those being independent or grammar schools. Between 2009 and 2011 there was not one applicant to medical school from over half of the country’s sixth forms. Less than 4% of students taking medicine come from the North East, where I work, and a high proportion of schools in the North East have never sent a student to study medicine.

Remedying this is not just a question of “doing the right thing,” it’s critical for our profession—and this is where the new medical school places will eventually make a difference.

Health, as the WHO defined it way back in 1948, is not simply the absence of disease or infirmity, it is physical, mental, and social wellbeing. We do a good job of teaching the physical side in medical education. But we may do better with the social and psychological factors when doctors come from the same background as their patients and can better understand those determinants and their impact on health.

We need doctors who can be empathetic rather than just sympathetic to their patients; who can tap into the needs of the population they serve because they’ve been in the same place at some point in their lives.

And it’s also about distribution. Some of the more disadvantaged areas of the country—the North East among them—have a shortage of doctors, particularly GPs. Doctors tend to work where they train or where they originally come from, so drawing applicants from a less restricted pool will help to tackle this problem. At the University of Sunderland, 70% of our current overall intake is from the region and we plan to take advantage of our regional recruitment strategy for our new medical school, maximising the chances of our graduate medics staying in the area to live and work.

Of course, some people worry that widening participation means “dumbing down” or weakening the high entry standards that have meant only the “brightest and best” are able to become doctors.

But this completely misunderstands both the current situation and what’s needed to change it. While we acknowledge an association, we must not conflate academic ability with socioeconomic disadvantage. Yes, medics are usually triple A students across the sciences and we don’t want that to change. But the current application process doesn’t ensure that places are awarded on merit alone.

Because competition is fierce, medical schools have always used other metrics besides A level results to allocate places. All of these—the personal statement, work experience in a hospital or surgery, or entrance exams—can be exploited by those with greater social and economic advantage. Commercially and socially exploitable entry criteria need to be removed or modified to ensure that there is no discrimination. We will make little progress if we continue to support, for example, entrance exams where students can pay hundreds of pounds to learn how to do them.

Triple A students exist in the schools that have never sent a pupil to study medicine, but they’ve been applying to science courses instead. Science subjects do twice as well as medicine in terms of widening participation:10% of students meet those criteria.

Of course, 10% is still pitifully low. The new medical schools are raising their sights higher than this. But that doesn’t mean we need to lower entry standards. We just need to work a lot harder to get more bright students from different backgrounds to do science A levels, and then persuade them to join the traditional cohort of medical school applicants in choosing a medical over a science degree. And finally, we need to use more nuanced metrics to identify which applicants will make the best doctors, regardless of their personal circumstances.

Just over 600 more students began their studies in medicine last month than started last year. By 2020, there will be a further 900. We’ll have to wait until 2029, when the first students fully qualify, to even start to see change filter through to the workforce. It’s going to be a slow process, but one that’s long overdue.

Scott Wilkes is professor of general practice and primary care at the University of Sunderland, and head of the university’s School of Medicine, which will begin teaching its first students in 2019. He has been a practising GP for 24 years in North East England, and has worked for the National Institute for Health Research for the past 10 years.