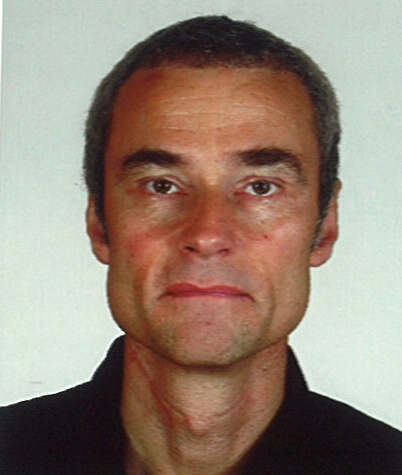 The woman in front of me in the clinic looked worried. Her child, a small creature, was struggling to resist efforts to measure his weight. She was worried about him and his safety in their war-torn home city of Mogadishu, Somalia. While waiting, we talked about her conflict related experiences of the past 25 years. She described a long list of events, each of which would qualify for the label “potentially traumatic” in western settings. She did not suffer from any symptoms related to trauma, anxiety, or depression. I wondered: what events are traumatising in Mogadishu? Are there different criteria to qualify for the diagnosis of PTSD (post-traumatic stress disorder)? Does it even exist in these settings?

There is common agreement on the priority setting and focus of mental health interventions in humanitarian emergencies, which is described in the IASC guidelines. A recent consensus based agenda for mental health and psychosocial research priorities in humanitarian settings largely focused on generating practical knowledge for immediate benefit to programmes. Debates on the cross-cultural relevance of western mental health diagnoses based on DSM IV criteria (such as PTSD) were considered less important. This largely academic debate did not result in substantial progress in service accessibility, best practice in interventions, or knowledge about mental suffering in different cultures. The last thing I want to do is to restart this unproductive discussion. Nevertheless, to deprioritise it has risks.

Not only culture, but context is important. My work with Médecins Sans Frontières brings me into contexts devastated by acute, ongoing, or very recent mass violence or natural disaster. Often I experience how difficult it is to capture the suffering of affected populations in frameworks developed in peaceful contexts; even when these have been developed within the same culture. Working in areas of immediate disaster or acute violence may require a different approach.
Research in contexts of ongoing violence is difficult and dangerous and most mental health research is executed in non-conflict or post-conflict settings. Research in the direct aftermath of natural disasters, ongoing conflict, acute humanitarian crisis (even up to 4 years after a conflict has ended), is rare. The findings from peaceful or post-conflict areas have commonly been generalized and used in areas of acute, ongoing violence. Do we fully realize the scope of this potential generalisation error?

For survivors there is a difference in the experience and labelling of anxiety after a natural disaster and during an ongoing conflict, and similarly between their perception of anxiety during and after war. I was confronted with this when I assessed psychosocial mental health needs in Mogadishu. Like the mother I met with her child, nearly all our clinic attendants reported a series of extreme confrontations with violence. However, only half those interviewed could describe a particularly upsetting event. Horwitz and Wakefield suggested that people living in areas of violence only perceive and report violent events as traumatising when they are out of proportion to the context. Our recently published research in Mogadishu confirms this.

Our data also suggest that simplified indicators such as ‘being able to describe a particularly upsetting event’ may suffice in time-limited assessments for psychosocial or mental health vulnerability in highly unpredictable, insecure and resource-poor situations of mass violence. Using a more neutral indicator instead of a mental health diagnosis such as PTSD avoids the stigma of a psychiatric diagnosis and the cross-cultural validity constraints of these labels. After more than a decade of pursuing controversial DSM-related indicators, it might be time for a more pragmatic approach that focuses on vulnerability rather than diagnosis.

To distinguish indicators of mental health vulnerability in areas of acute, ongoing violence from indicators used in other contexts also has implications for how these interventions are evaluated. A redefinition from clinical, diagnostic criteria to other indicators of success is necessary. This would relieve both practitioners and mental health researchers from difficulties that arise when a strict DSM approach is followed in these settings. And more importantly it would provide a simple method to identify and focus on the current psychosocial needs of the most vulnerable people whose daily lives are affected by conflict.