Women’s football has been growing in popularity in the UK over the past decade. It is exciting to see women’s football inspire  new generations when it comes to sporting participation, performance and equality.

At Manchester United, the Women’s Professional Football team was introduced in 2018, winning the FA Women’s Championship in the inaugural season. They now compete in the FA Women’s Super League, a top tier of women’s football. But behind the scenes there is also a commitment to expand female sports exercise knowledge and to gain greater awareness about gender nuances to support the rise of our female players. 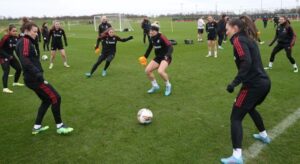 One of the key known areas of difference between the male and female footballer is the nature of injury. For example, two to ten times more females than males are likely to experience an anterior cruciate ligament (ACL) injury.. ACL injuries happen suddenly and without warning. They can result in athletes being out of the game for 9-12 months. These injuries are common in football due to the frequent and instant deceleration on the pitch from cutting, pivoting or landing on one leg.

By using ultrasound, CT or MRI, we can see the extent of commonly occurring or unique injuries on-site within our dedicated Medical Imaging Centre provided by Canon Medical Systems UK* at the Manchester United Carrington Training Centre, without any of the confidentiality issues of transferring a patient to a local hospital. 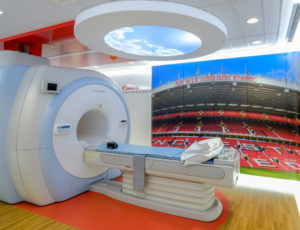 The known predisposition in female football players has no singular cause, but is thought to be a mixture of anatomical differences. These include;

The risk of re-tearing a previously healed ACL is also higher. Therefore, to safeguard our players’ ongoing ligament health, and to avoid further time off the pitch, we would increase the frequency of ultrasound or MRI examinations on that individual. Furthermore, the amount of known research in this area means that we can be preventative at the outset with all our female players. 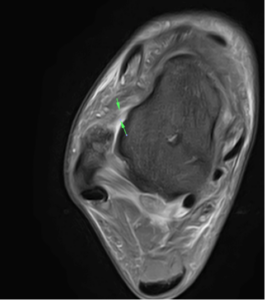 Another area of injury prevention and monitoring is concussion. Again, a lot has been written about the long-term effects of head injuries through head contact in football in male players, particularly its links with memory loss and Alzheimer’s Disease. So, practical exploratory work in a sports setting into diagnosing and monitoring for Chronic Traumatic Encephalopathy (CTE) using diagnostic imaging in our female players is a real focus, alongside our men.

There is a need for more research in this area which we are very fortunate to be able to do within our imaging suite using AI-assisted CT and MRI technologies. A greater understanding through focused research would play a part in establishing concussion treatment protocols for clubs and the FA which would be of immense benefit to all. 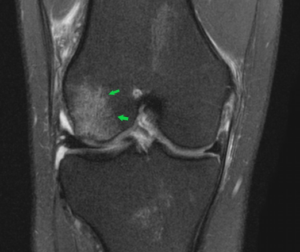 The value of dedicated research work in female sport

An ACL injury is a key example of how concentrated research and knowledge development over the years has enabled a greater understanding of how to avoid and monitor such injuries.

It is  important to continue collaboration, discussion and sharing of research in sports medicine This will help create further understanding of the female body, which has been studied less than male football counterparts.

On the ball with proactive sporting health

It’s early days for professional women’s football but we’ve come a long way already. As leaders in football medicine and with our good fortune of having a hospital-grade diagnostic imaging centre on site at our training complex, we owe it to the future of female football to stride ahead in exploring health equality. 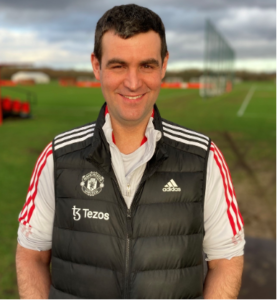