Anterior Cruciate Ligament (ACL) injuries are a serious concern for the football player. While there is an increasing trend for these injuries [1], the media dimension of ACL injuries is continuing to grow. 50% of these concerning injuries can be prevented [2], but conclusive data are lacking for male athletes. The first step in injury prevention is understanding how a certain injury happens, therefore the aim of our study was to describe ACL injury mechanism across 10 seasons of Serie A and Serie B.

We studied over 134 ACL injuries, describing how, where and when they do happen [3]. Here are the full infographics of the paper for a quick look. 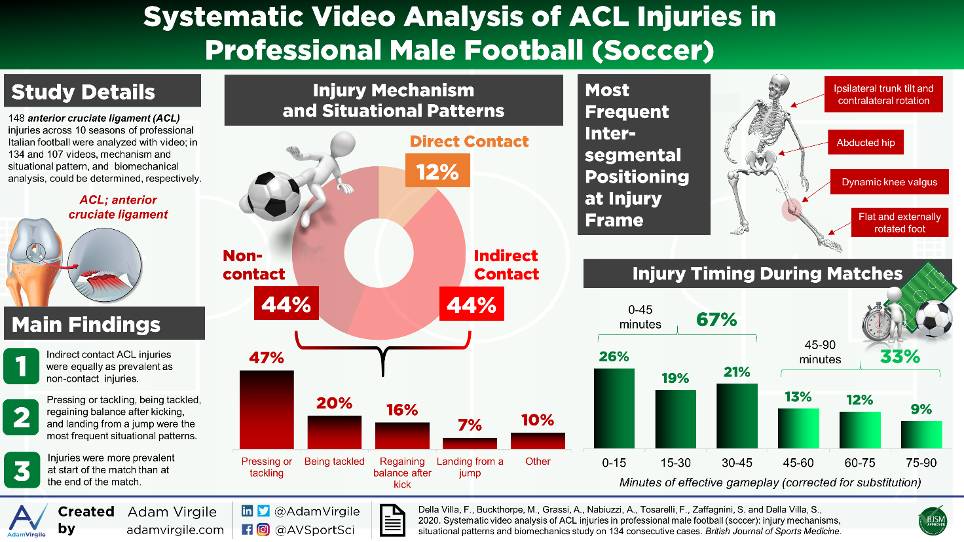 Describing ACL injury causation was the core of our study, splitting into three main levels, the first level was (1) injury mechanism, we found that: 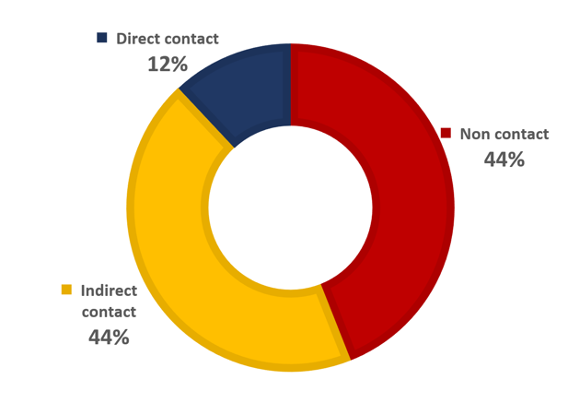 The second level of description entails the (2) situational patterns of NC and IC ACL injuries. 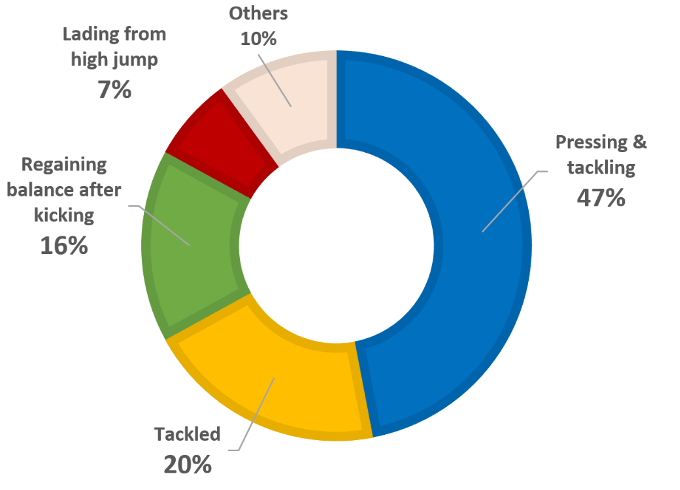 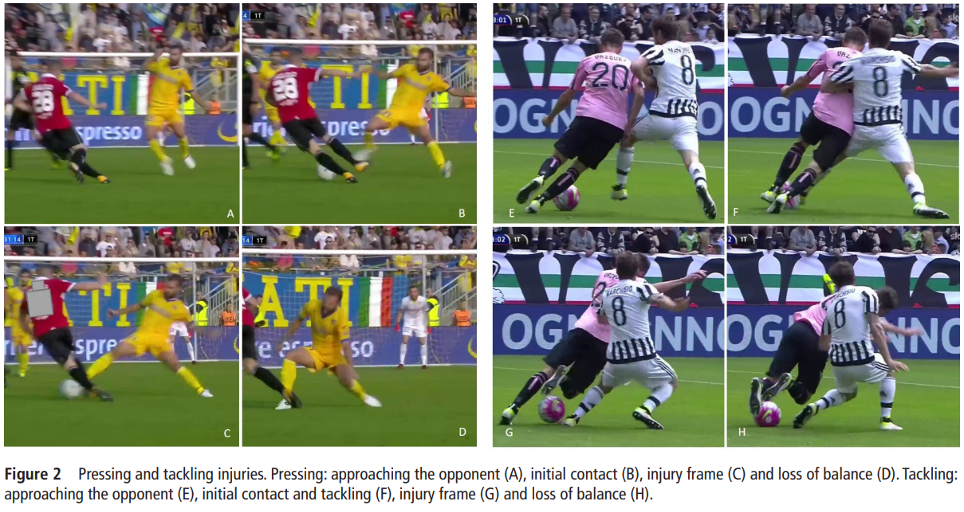 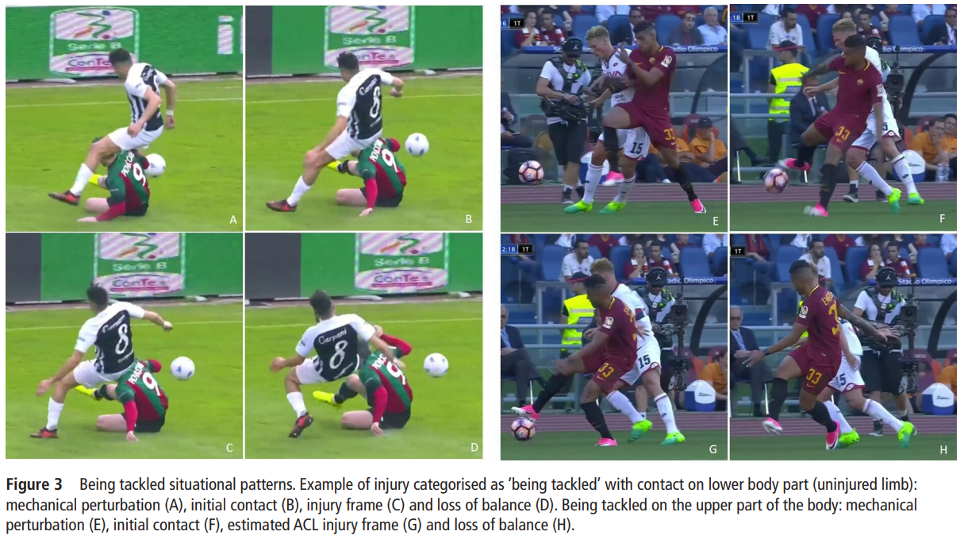 The third and last level of the how is (3) biomechanics, with the most frequent mechanism being a dynamic knee valgus (81%) on an early flexed knee and hip. 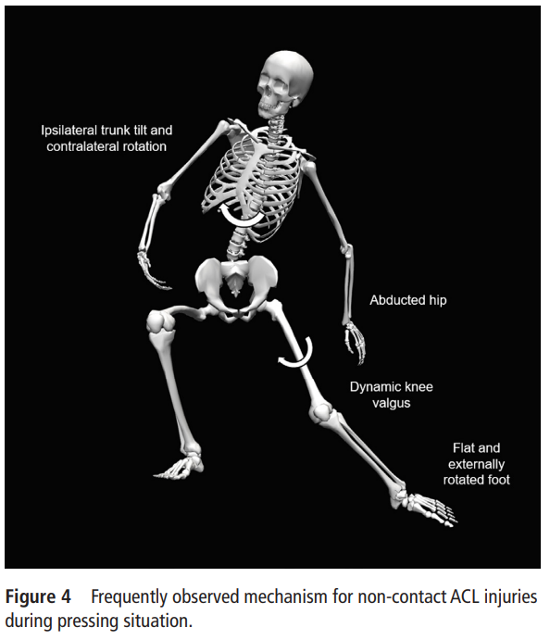 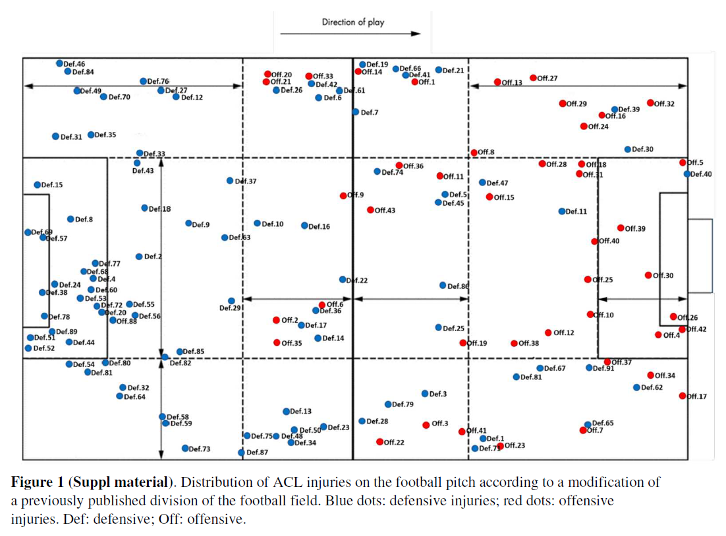 What are the take home points?

The authors declare no competing interests in this field

Infographic. Endoscopic versus open discectomy for sciatica? Which is more cost-effective?

'Where is the load? Revisiting the Strategic Assessment of Risk and Risk Tolerance (StARRT) framework for return to sport by including an athletes sport-specific training capacity?