It’s a question I get asked a lot. Sometimes the person is half joking, but quite often they do actually think that is the main part of my job; to tell an athlete, or a golfer in this case, how good they are. Answering that question has actually become quite tiresome. I guess motivation can be a byproduct of the work of a psychologist but, with elite players, quite often the motivation is not in doubt.

Professional golfers will typically build a team around them. Teams vary in size and, in addition to the sport psychologist, they include a caddie, swing coach, short-game coach, putting coach, fitness trainer, statistician, and agent. In the modern game, players need to act and think as the CEO of their own business. When I first started to work in elite golf, I questioned my role, given I had never played the game. However, I quickly realised that these players are surrounded by genuine golfing experts, real aficionados of the intricacies of the game. The player and the other coaches will always know more than me about the game. And sometimes for some players, that leaves a gap to be filled.

It is here that I start. I need to understand the human being – not the golfer – in front of me. What’s their story? Why do they do what they do? Where do they want to go? What drives them? When have they thrived under pressure? What’s their personality? Why do they practice or prepare in a certain way? I need to hear it from them; after all, they are the expert in their own experience. As human beings, we are chaotic; a bundle of cognition, emotion, perceptions, and biases. I don’t think possessing a perfect golf swing will help you unpick that. 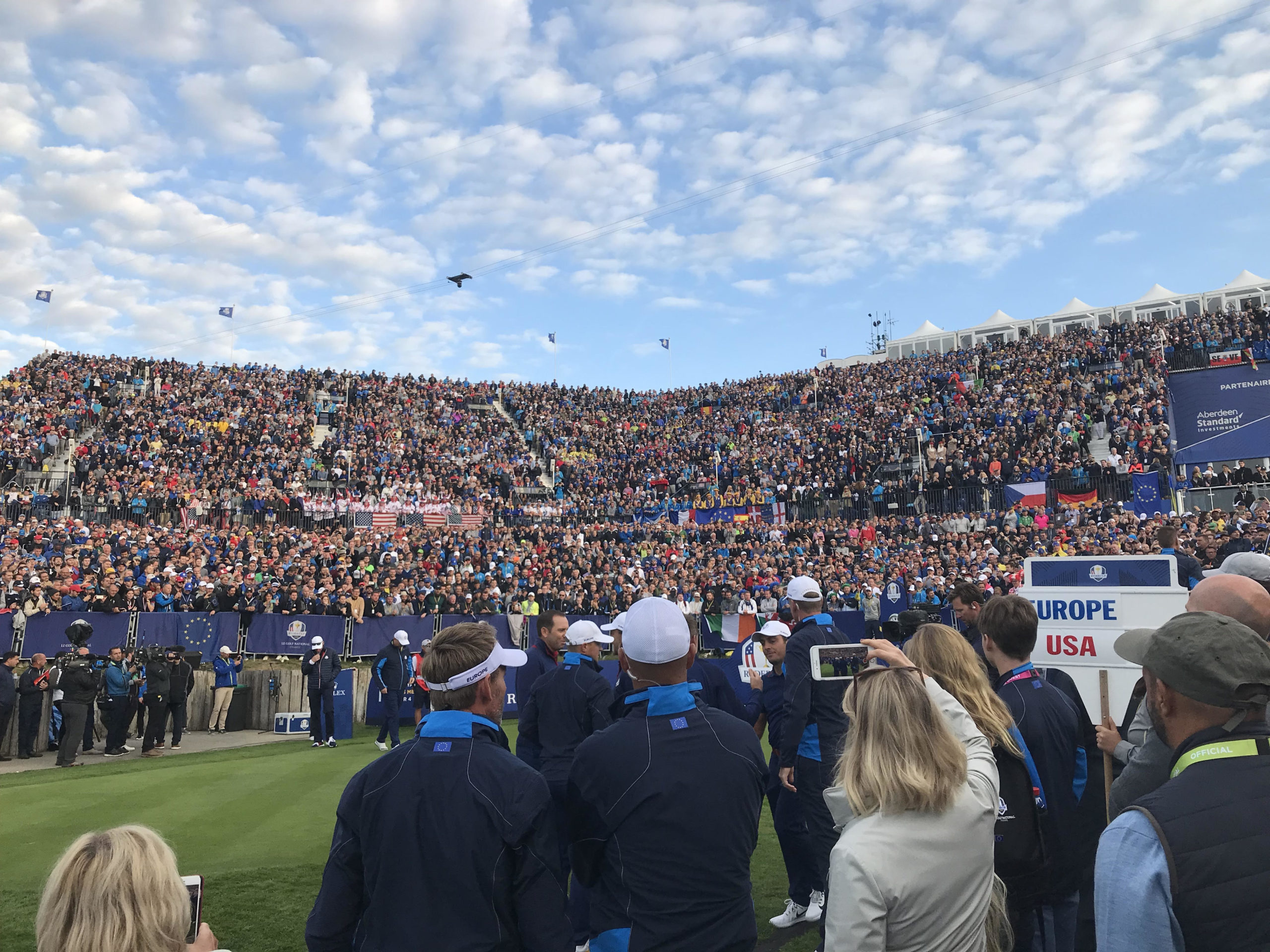 As I build a picture of that individual and get a handle on their sense of purpose and direction (their big picture thinking, if you like), I can then start to look at the little habits that drive progress and momentum. What are the player’s winning and losing behaviours? Quite often, we focus on the positives too much, ignoring the negatives. None of us are perfect; this is elite sport, so the client has to be willing to look in the mirror and identify when and where they might let their standards slip. During these conversations, the psychologist can start to question, understand and challenge the athlete’s mindset; the underlying beliefs that guide our behaviour and performance. You can have the best pre-shot routine in the world, but if your beliefs, built over a long period of time, and internal dialogues are working irrationally against you, then there can be only one winner. A useful method for me has been grounded in rational emotive behaviour therapy (REBT), a cognitive-behavioural approach which looks to help athletes challenge and then replace their irrational beliefs.

As well as the relationship between the practitioner and the golfer, it can be really effective for the psychologist to build relationships with the coaches. As in other sports such as football or rugby, often these individuals have close relationships with the players and can reinforce the work of a psychologist. As an example, I have worked with one caddie who had known the player for a long time. They trusted one another completely. By understanding their natural styles and removing the emotion, we looked to improve their communication in the critical moments. In the same way, coaches can contribute real value to the player’s story, offering insights for the psychologist, and will welcome strategies to improve their coaching and communication. At its core golf is seen as an individual pursuit yet, like all other sports, relationships are everywhere.

If I was to pick 3 standout areas to work on with golfers & elite athletes, they would be:

Siyabonga: a humble hero making a difference with his hands... and his heart

When progressing training loads, what are the considerations for healthy and injured athletes?