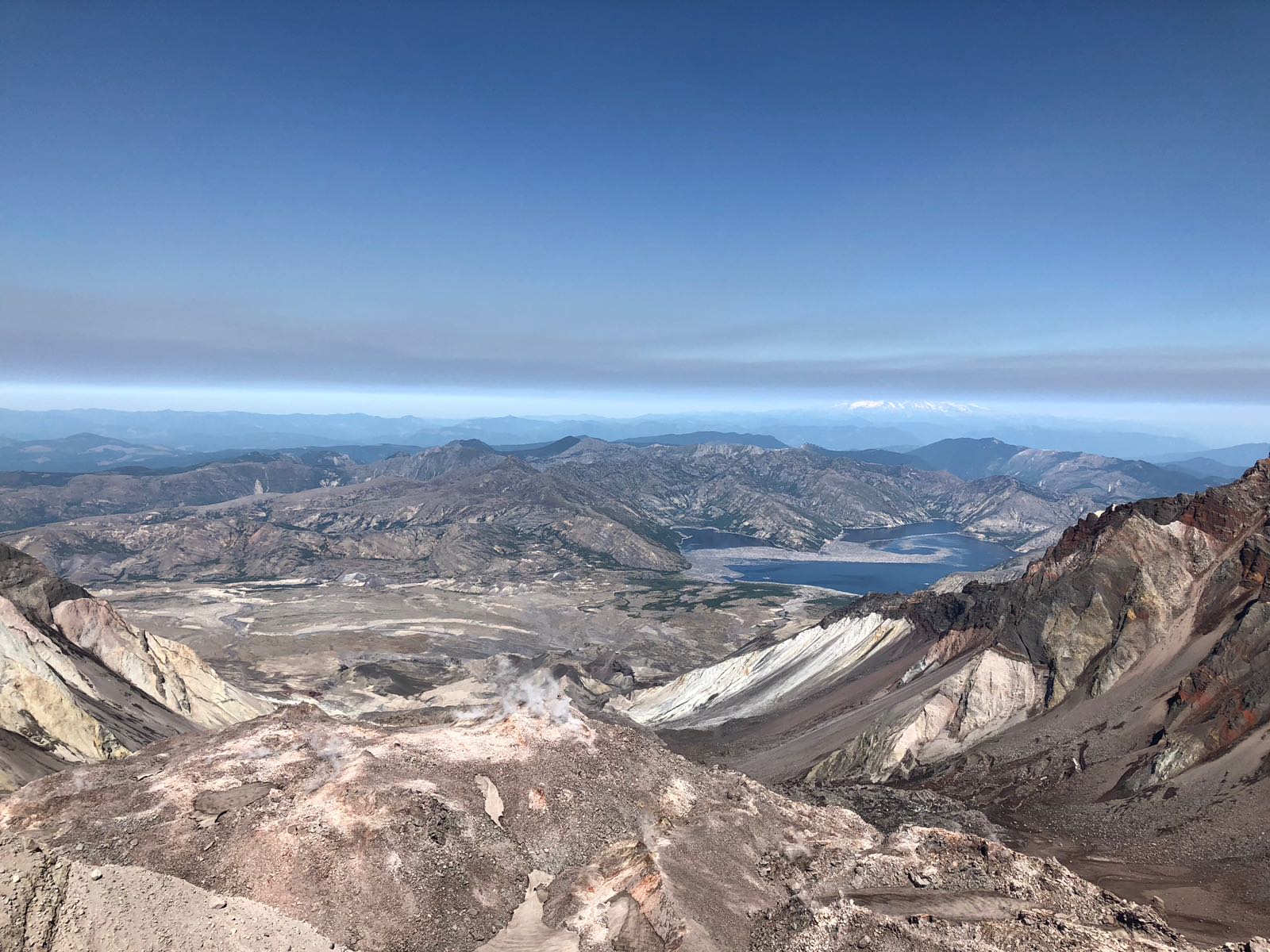 Mountain Ultra Marathon (MUM) commonly called “ultra-trail”, is a long variant of trail running (also called “mountain running”, “natural running” or simply “trail”). The sport alternates between running and hiking over trails, usually in the mountains, and is increasing in popularity around the world. In Switzerland, it’s estimated that there are 350,000 to 500,0001 trail runners. And we’ll note here that 500,000 represents approximately 6,25 % of the total Swiss population! In the United States, the number of trail runners increased from 4.5 to 6 million between 2006 and 20122.

The International Trail Running Association (I.T.R.A.) classifies MUM races according to distance (km), positive and negative elevation, as well as type of terrain and location. The typical distance ranges from 1 to 210 km.

The benefits of physical activity of running are well known, however, the extent to which long distance running is healthy is less known and controversial. This blog presents the major short- and long-term effects of MUM on physical and mental health. In addition, Ryan Baumann, Swiss elite ultra-trailer, provides his opinion as well as some valuable tips in the video below.

The typical low intensity of MUM, existing training plans as well specific preparation such as eccentric strengthening for downhill3, cardiac and musculoskeletal acute issues are usually limited and are reported to usually stay in the same range after a marathon4.

Due to the long distances, one of the difficulties of MUM is the sleep deprivation and fatigue management. MUM runners push their limits by sleeping less (or not at all) to be faster. Extreme fatigue can then lead to decreased responsiveness and attention, leading to various injuries such as sprains or minor trauma. These injuries could be prevented with the right amount of sleep. It is therefore extremely important for the athlete to know their limits, have sufficient rest and pace themselves during a race. The health effects of the repetitive inflammatory state observed after races remain uncertain3.

An increase in the risk of degenerative joint damage exists in MUM runners. This is, however, difficult to assess since degenerative joint damages are age-related and depend on the musculoskeletal injury history5 (especially after an ACL tear and articular fractures) rather than on training volume. Moreover, training volume usually remains reasonable for ultra-trailers (50km per week on average for Mont-Blanc Ultra Trail runners6,7). Cardiac issues are typically observed in other endurance athletes such as hypertrophy and cardiac cavities dilatation leading to the so-called “athlete’s heart”, right cardiomyopathy or arrhythmogenic remodeling3.

The prevalence of addictive behaviors in MUM runners is increasing. It exposes the ultra-trailers to overuse issues and overtraining, as many aspire to train more intensely and for longer. These behaviors are an important risk factor for athletes’ health, both mentally and physically (e.g., repeated injuries, co-addictions). If training is too intense, races too frequent or recovery times too short, these short and long-term health issues are much more likely to occur. Thus, season planning must be thoughtful, especially among ultra-trail runners. A common mistake among amateur trailers is that they often draw inspiration from high-level athletes training plans, without adapting them to their own abilities.

Ultra-trail does not present acute harmful effects per se, as long as preparation and recovery are adequate. Since scientific interest in trail-running is relatively new, there is little documentation about the chronic issues trail runners experience.

Dino Soppelsa is a fifth-year Swiss medical student at the University of Lausanne. His main interest is musculoskeletal medicine. As an ex-competitive cyclist, Dino has a passion for cycling and sports in general.

If you would like to contribute to the “Swiss Junior Doctors and Undergraduate Perspective on Sport and Exercise Medicine” Blog Series, please email justin.carrard@gmail.comfor further information.