Obesity, broadly speaking, is characterised by having a body-mass index above 30 kg.m2, and described as a non-communicable risk factor. Between 1993 and 2017, the proportion of adults in the United Kingdom (UK) that are overweight or obese has risen from 57.6% to 68% in men, and from 48.6% to 58% in women. This represents an estimated economic burden of £27 billion. The government predicts that almost half of the UK population could be obese by 2050, with an associated cost of £50 billion a year (1). Obesity levels in the UK (and worldwide) are consistently acknowledged as, and accepted to be an epidemic. Moreover, when defining an epidemic, the severity and initial rate of increase depend upon the value of the Basic Reproduction Number (R 0), defined as the average number of new ‘infections’ generated. If R 0 > 1 an epidemic will occur and if R 0 < 1 it will die out. Therefore, given the consistent rise in weight status over recent decades, obesity could be considered to be highly communicable (2).

Although literature is equivocal on the heritability of obesity, it’s demonstrated that parental obesity more than doubles risk of adult obesity in under 10’s, whilst children without obese parents represent a very low risk (3). A seminal investigation (4) has highlighted the potential of familial transmission of obesity. For instance, should one child become obese, there is a 40% higher risk of their siblings to become obese.

In addition to familial transmission of obesity, societal ties are asserted to impact on the spread of an obesogenic environment. Overweight youth have been shown twice as likely to have overweight friends, supporting the network theory of homophily (the tendency for an individual to maintain relationships with people similar to themselves), in addition to weak associations between social position and weight status (5).In examining the person-to-person infection of obesity in 12, 067 people over three decades of follow up analyses, Christakis, et al. (4) highlighted discernible clusters of obese persons at every time-point. Furthermore, a person’s chance of becoming obese increases 57% if a friend becomes obese at any given interval. Notwithstanding, the veracity of their assertions have been questioned (6) saying that although the datasets used for interpretation had “several important differences…”. Further evidence to support the notion of the communicability of obesity has been assimilated. Bagrowicz, et al. (7) noted that indices of body image and self-perception measured pre- and post-altering their social environment resulted in dissatisfaction with body size and self-image in less than two months. Verbatim reports suggest the influence of a highly obesogenic population is the cause. Further, Trogdon, et al (8) indicate that friends’ weight is significantly and strongly correlated with an adolescent’s own weight, even after controlling for factors such as; demographics, smoking status, birth weight, and own parental and household characteristics including parental obesity, with females being more susceptible to transmission. 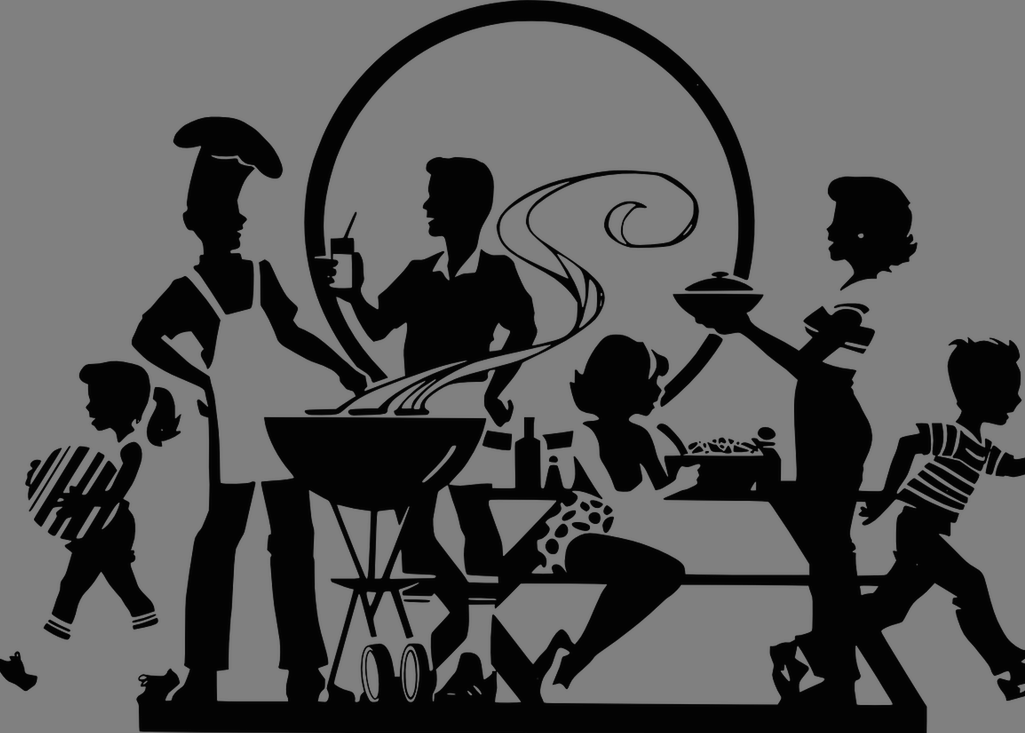 The Good, The Bad and The Ugly

The Good: the communicability appears to operate in an omnidirectional fashion, with exercise and health conceivably conferring the same level of infection or spread.

The Bad: the feasibility of controlling an epidemic critically depends on the value of the Basic Reproduction Number and the timeframe in which a person is contagious. We face an unprecedented truth that a person may be ‘contagious’ through the entire life course.

The Ugly: network phenomena are evidently relevant to the physiological and behavioural tenets of obesity. We therefore hope to raise the ‘ugly’ questions: should a reclassification of obesity as ‘socially-communicable’ be considered? Should clinicians, scientists and key-stakeholders take this communicability into account during treatment and intervention alike?

Professor Tony Ghaye @TonyGhaye2 is currently Director of The Hartpury Graduate School, University Centre Hartpury. His specialism is applying the principles and processes of positive psychology to enhance wellbeing.  He has worked in 8 universities, been involved in many EU funded projects and has written 14 text books and 137 scientific papers for various audiences.