The case for increasing physical activity among the global population is compelling, but achieving this is far more complex. Despite comprehensive guidance from national and international organisations[1][2][3][4], and increasing emphasis on supporting the health of the NHS workforce[5][6][7], the reality of knowing how and where to start, and fitting exercise into busy lives, can be challenging for many people. 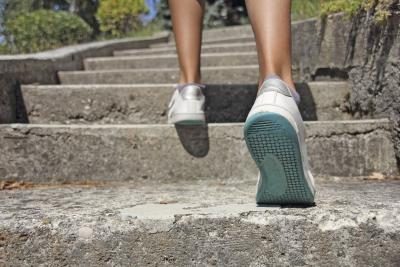 Examples of high profile physical activity campaigns are those that inspire realistic, achievable change. Last year, influenced by our own experiences of juggling work and family life the @WeAHPs team developed a grassroots social media campaign focused on motivating ourselves, colleagues and families to get up and active.

The #AHPsActive campaign launched on twitter in July 2015. People taking part were asked to tweet a picture of them ‘getting active’. Inspired by Sport England’s This Girl Can campaign this was about being fun, realistic and achievable. We simply challenged our colleagues to be healthy role models and do a little more than they did before.

Support for the campaign took us by surprise and a blog from Exercise Works kick-started an online competition pitching allied health professionals head-to-head with nurses in the last two weeks in August. We wanted the #AHPsActive #NursesActive competition to: 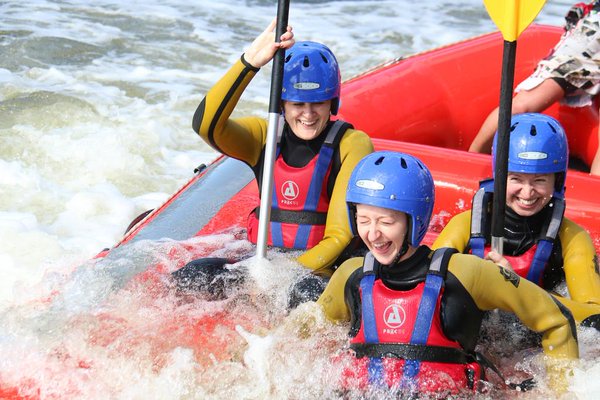 We used twitter analytics to encourage the AHPs v nurses aspect of the competition and also promoted an award for the best photo, with the final decision made by FabNHSStuff.

Between July and September more than 800 people used the #AHPsActive hashtag in over 2500 tweets. In the 2-week competition alone over 1000 people got involved, with a twitter reach of over 7 million people. This included hundreds of photos of healthcare professionals, their teams, friends and families taking part in a huge range of activities around the world. Ice hockey in Finland, mountain climbing, cycling, skateboarding, wall-scaling, skydiving, mud running and much more: the campaign resulted in a vibrant online library of images showing nurses and allied health professionals taking part in physical activity. Smiling, sweaty and having fun.

How much did this cost? Nothing – just the time and enthusiasm of the people organising the campaign and taking part.

This year we are planning to get bigger and better. This summer the campaign will expand across all the WeCommunities.  As a group of nurses, midwives, health visitors, AHPs, doctors, pharmacists, paramedics, finance professionals and commissioners with over 100,000 combined followers we feel well placed to influence the healthcare workforce as peers and colleagues.

Our aims build on those of last year. We know that awareness of physical activity guidelines can be lacking in healthcare professionals and students[8] as well as the general population[9] so we’re planning to promote recommendations as part of the campaign as well as resources to help achieve these. Taking place on twitter, we are asking people to share new and more photos. We’ll be using twitter analytics to encourage competition between the different communities, and with support from Public Health England we’ve teamed up with Virtual Runner UK to provide 500 WeCommunities medals as well. We’ll also develop ways to measure the impact of the campaign.

So, join us and #GetActive this summer and help us role model a healthy lifestyle with the #WeActiveChallenge.

Naomi McVey is a physiotherapist, community lead for the @WeAHPs and @Physiotalk twitter communities, and a fledgling runner.

The WeCommunities are an alliance of over 15 tweetchat communities including nurses, health visitors, midwives, doctors, AHPs and pharmacists. The communities are run by healthcare professionals, as volunteers, who believe passionately that through connecting people and sharing information, ideas and expertise we can improve health and healthcare.