By Phillip B. Sparling

In part I of my retrospective, I featured pioneer researchers in distance running. In part II, I’ll first flashback to two notable projects on elite runners, and then share thoughts about books on the science of running. 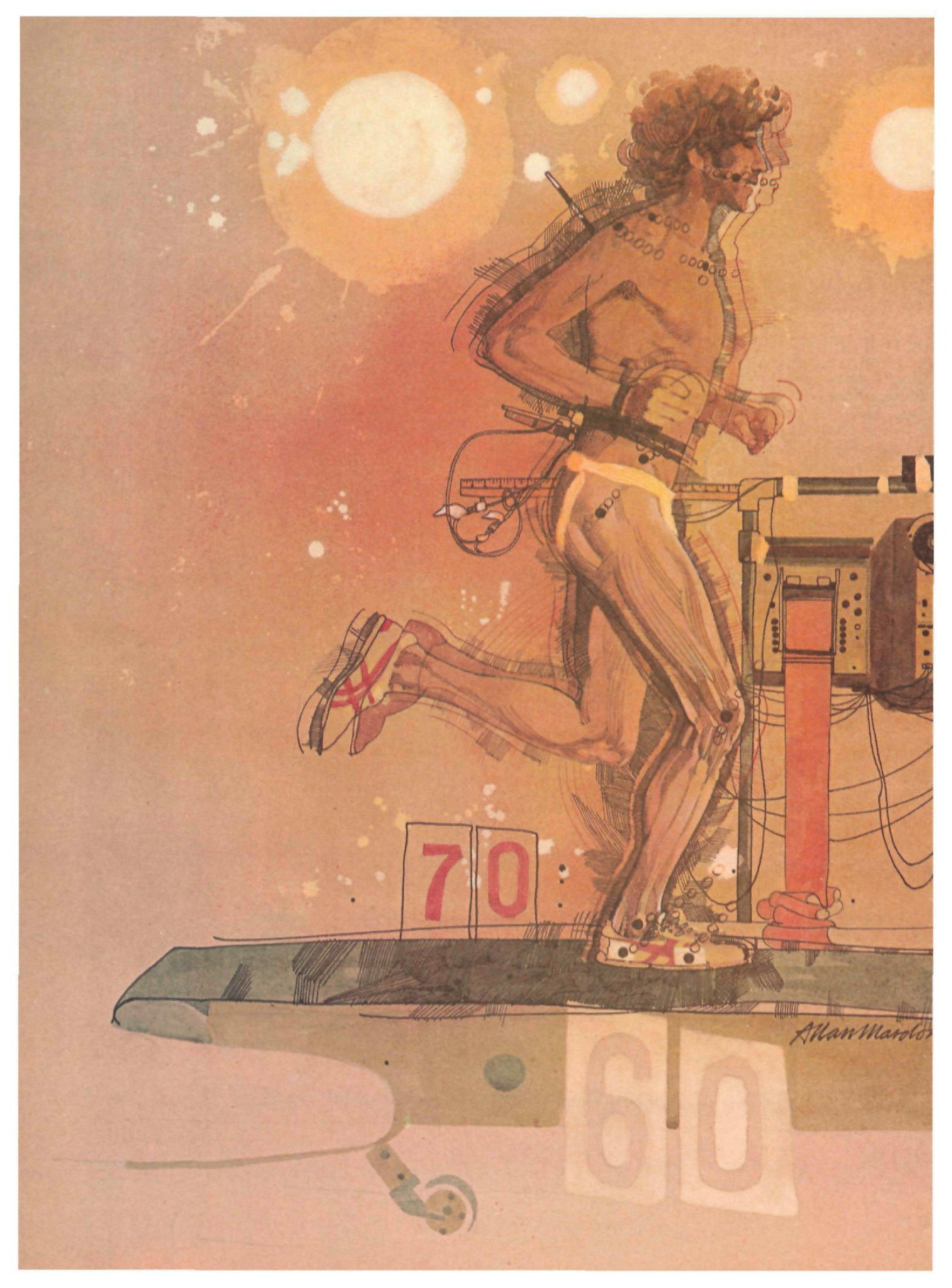 40 Years Ago – Elite Men’s Project: In 1975, Michael Pollock, director of the Institute for Aerobics Research in Dallas, Texas, led a group of researchers in a multi-day study of 20 elite distance runners. Frank Shorter and Steve Prefontaine led the all-star ensemble of the best runners in America. Previous research had been limited by a small number of test variables or few subjects. This project was unique in incorporating a research team, a large sample and a more comprehensive test battery administered by experts in different domains: for example, muscle biopsies and fiber typing by David Costill (Ball State University), biomechanical analysis by Peter Cavanagh (Penn State University), psychological characterization by William Morgan (University of Wisconsin), and cardiorespiratory, metabolic and body composition measures by M. Pollock. The next year (1976) in New York City, findings from this project along with a host of other papers by notable investigators from far and wide were presented at a conference on the marathon runner. Sponsored by the New York Academy of Sciences, the published proceedings, a large volume at over 1,000 pages, has become a classic reference (1).

30 Years Ago – Elite Women’s Project: In 1985, I organized a study on elite women distance runners modeled after the 1975 study on men. My friend Russ Pate (University of South Carolina) was co-director of the project. Interestingly, as a 2:15 marathoner, he had been a subject in the men’s study. Key investigators from the project a decade before – Drs. Cavanagh, Costill, Morgan, and Pollock – joined us at Georgia Tech in Atlanta for 3 days of testing. Among our elite group of women runners (n=16), Canadian Jacqueline Gareau and Brit Priscilla Welch, both marathoners, were perhaps the best known. Three of the athletes were 1984 Olympians, 6 were USA national champions, and all were nationally ranked (top-10). At the time of this study, it had been 13 years since the passage of Title IX and the Boston Marathon’s acceptance of women competitors, and one year since the first Olympic Marathon for women. Papers from this project were published as a set in a special issue of the International Journal of Sports Medicine (2). Many papers from the 1975 and 1985 projects allow direct comparisons between measurements in elite men and women as well as with those of good runners (well-trained men and women but not elite) (see examples, 3-14). 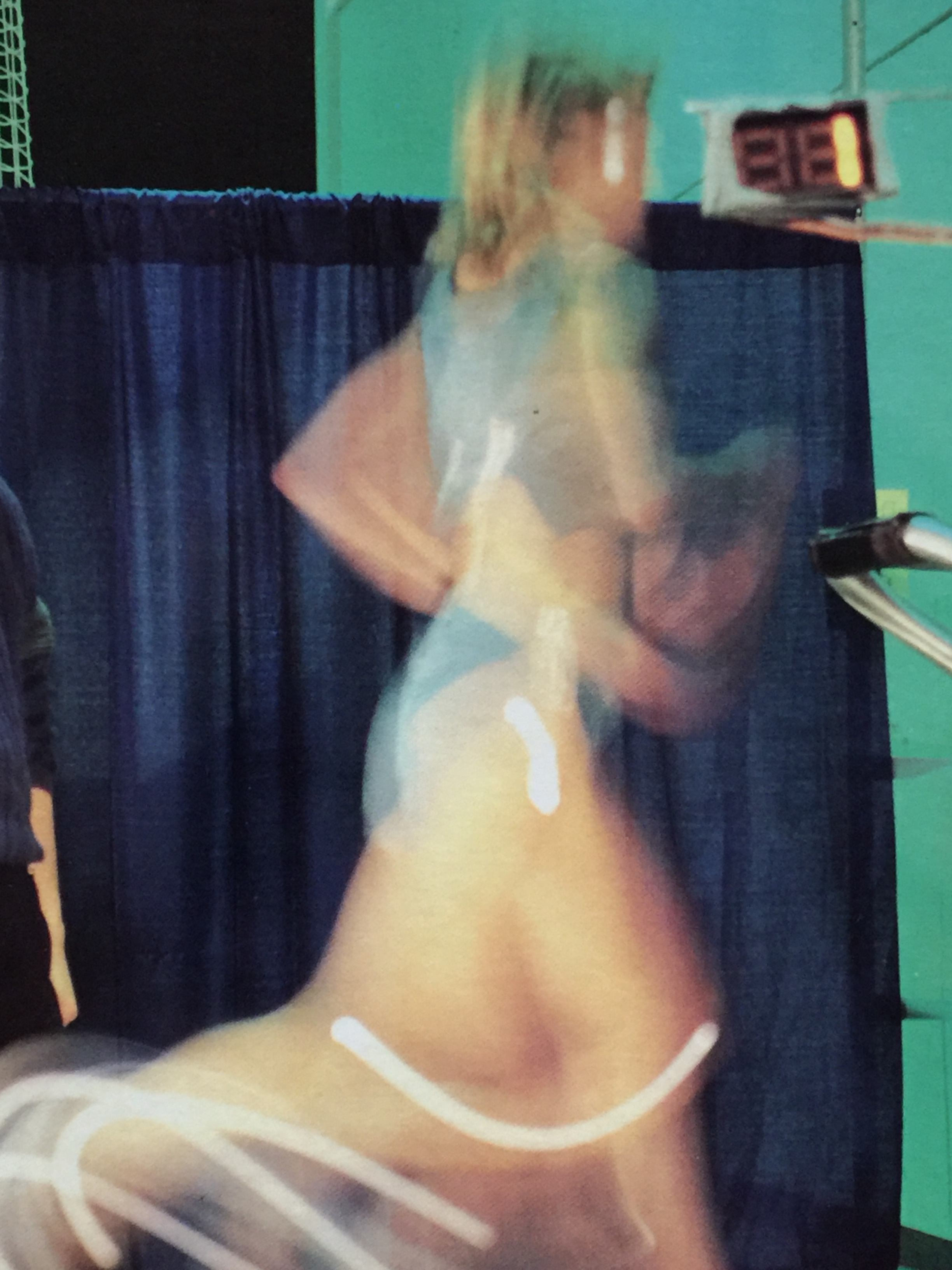 Looking Back, Moving Forward: Many people beyond those mentioned – other researchers, clinicians, graduate students, lab assistants and support staff – were instrumental in making these multidisciplinary projects possible. The primary scientists who formed the core teams went on to conduct research in other areas. Except for Michael Pollock who died in 1998, the main players are still around. Our experiences during these projects were uplifting and rewarding. With a synergy among investigators and with the runners, it was a special opportunity to combine passion, curiosity and science in the quest to learn more about distance running. Olympic marathoner and journalist Kenny Moore recounted his experiences as a subject in the Dallas study in a Sports Illustrated article (15). Findings from the women’s project, along with studies of researchers worldwide, clearly dispelled the lingering notion that “the fairer sex” is unsuited to the rigors of strenuous training and intense competition. Mary Decker (Slaney), Grete Waitz, Joan Benoit and their contemporaries blazed the trail; scientists simply confirmed their capabilities. Investigators today – using research tools from molecular biology, genomics and neuroscience – continue to probe deeper. The search continues to better understand what combinations of factors contribute to the success of the world’s best distance runners. 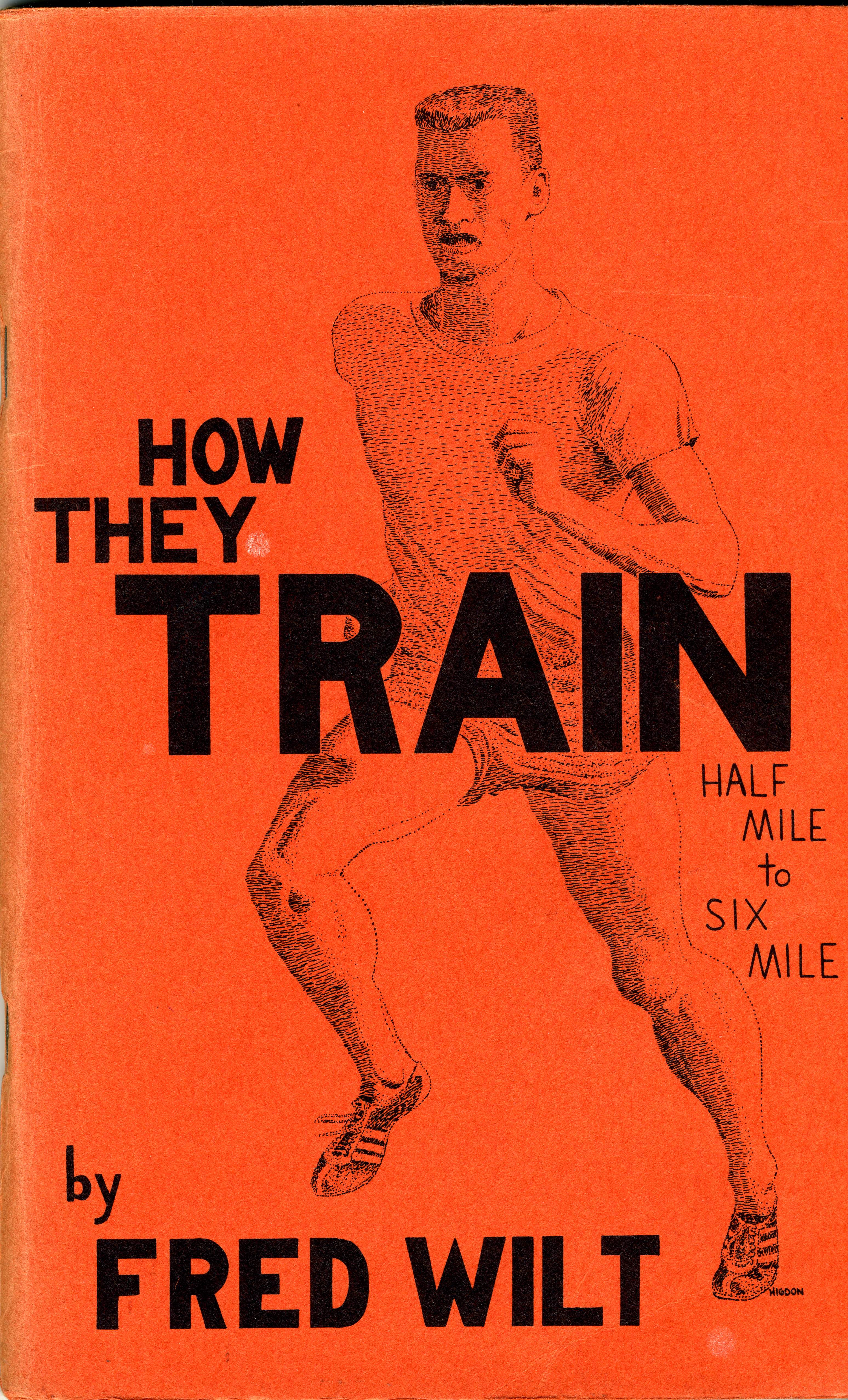 Applying the Science: Introspective and analytical, distance runners have always sought answers. A half-century ago, athletes and coaches were primarily empiricists. In 1959, Fred Wilt published How They Train, a detailed compilation of training programs of the world’s best distance runners. Updated and retitled Run, Run, Run in 1964, his books set a new standard. A two-time Olympian (1948, 1952), Sullivan Award Winner, and prominent coach, he believed runners should study widely and through careful trial and error determine what training suits them individually. Today, after decades of research studies, an ongoing question is: What can science tell us about how to train better and run faster? Translating research findings into sound, practical advice, a seemingly simple task, is in fact difficult. Many books have tried to fill the gap but few have met the mark with lasting success. Among the top-tier books of perhaps a dozen in the USA, I’ll mention three: The Lore of Running by Tim Noakes (16), Daniels’ Running Formula by Jack Daniels (17), and Running Science by Owen Anderson (18). These authors, all venerated authorities, share an uncommon blend of attributes. Each is a highly-regarded scientist, accomplished athlete, sought-after coach/adviser, and superb writer for professional and general audiences alike. These books connect the dots between science, training and performance, with sage advice and fascinating stories of runners and races.

Phil Sparling is a Professor Emeritus of applied physiology at the Georgia Institute of Technology (Georgia Tech) in Atlanta, Georgia, USA. Decades ago he was a competitive distance runner and marathoner. He still runs several days a week. phil.sparling@gatech.edu

Surfing on the world stage: a narrative review of acute and overuse injuries and preventative measures for the competitive and recreational surfer

How my Achilles tendon rupture drives my academic career

Dr Joseph Marek and Young Hearts for Life: over a quarter-million screening tests and counting!

Impact of being first: comparing media coverage for two studies investigating the relationship between exercise and COVID-19

Benefits outweigh the risks: a consensus statement on the risks of physical activity for people living with long-term conditions