The Daily Mile is a Health and Wellbeing (H&WB) physical activity initiative which developed organically in a large Scottish primary school and nursery class in 2012. It began after a volunteer in the school observed that the children were unfit. It is sustainable over the long term because it meets the needs of childhood and is loved by children, parents and staff. 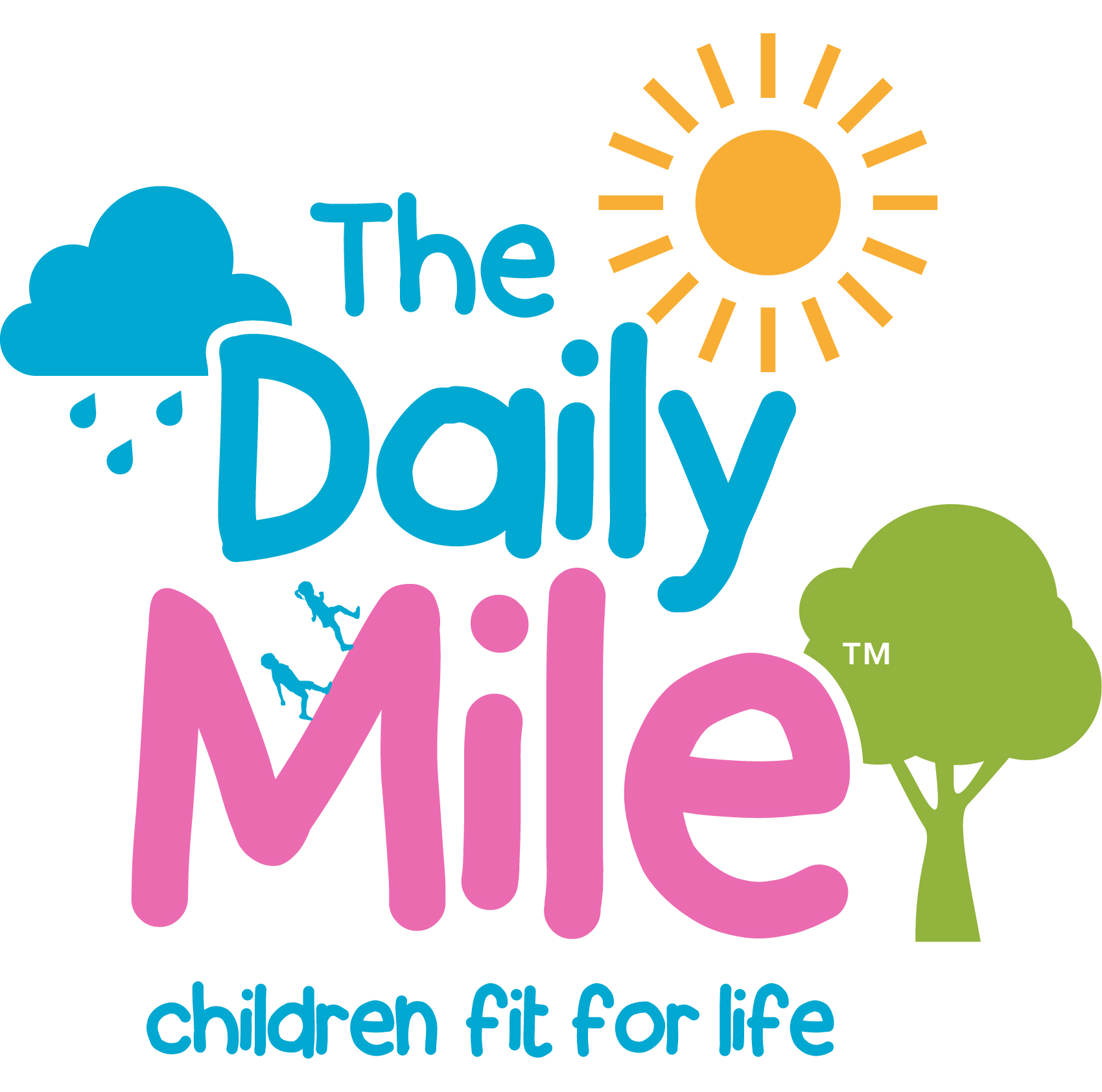 In a Physical Education (PE) class in February 2012, children in Primary 6 were asked to run round the football field to see how fit they were. Most could not even get halfway round before they had to stop for breath.  The PE teacher confirmed that most of the children were so unfit that they were exhausted by the warm up!  Critically, the children recognized that they weren’t fit and they wanted to do something about it.  After discussion with them, it was agreed that they would run round the field for 15 minutes each day to see what would happen.

Four years later, the Daily Mile is still going strong, and it has spread to 500 schools in Scotland and many more across the rest of the UK. Daily Mile pilot programs are being carried out in schools in Flanders, Belgium and South Africa.  More and more schools are starting every day.

While all schools report that the Daily Mile produces transformational change in children’s fitness levels, crucially, it also benefits children’s mental, social and emotional health and wellbeing – some children show improvement in their behavior.

The reason that the Daily Mile is such a success in part because it happens where all of our children are every day – in their schools and nurseries. An existing path can be used or a new path created – after that, the Daily Mile is free.

How the Daily Mile works:

Barriers to participation are removed:

Preliminary results from a major longitudinal study that begun in October 2015 (by the Universities of Stirling and Edinburgh) show that obesity levels in the Scottish primary school where the Daily Mile started are almost half of the national Scottish average.  Dr Colin Moran, Senior Lecturer at the University of Stirling who leads the study says that the findings are consistent with that they would expect from children participating in the Daily Mile for three and a half years.

The next steps for the Daily Mile are the (i) creation of The Daily Mile Foundation which will support and promote its growth in the UK and beyond, and (ii) embedment in the Health and Well being curriculum of schools and nurseries.