You may have seen @BJSMPlus – our conference twitter handle feeding various clinical pearls from events around the world – going into overdrive at the recent ‘Concussion: Diagnosis and Rehabilitation’ conference at the Sports Surgery Clinic in Dublin early last month #sscConcussion

This fantastic event, expertly organised by Colm Fuller and the rest of the team at SSC not only provided teaching from some of the world’s premier concussion experts, but also raised some intriguing questions and stimulated some great debate. Additionally, the conference provided an ideal opportunity to launch the innovative Post Concussion Rehabilitation Pathway that aims to improve the recovery process in concussed athletes.

In case you missed out – below are some highlights and impactful tweets – enjoy! All of the day’s stats are easily accessible via the 2012 Zurich Consensus Document, a must-read: http://bjsm.bmj.com/content/47/5/250.full

It was, perhaps, appropriate that a conference on Concussion was opened by horse-racing legend, Ruby Walsh. As Prof Paul McCrory and Dr Michael Turner later informed us, horse racing is the most high risk sport for developing concussions. During his talk, Ruby ignited a theme which was to recur throughout the day – “Concussion is not a new story and the media storm does not mean it’s a new issue, it’s simply in the news more often”. 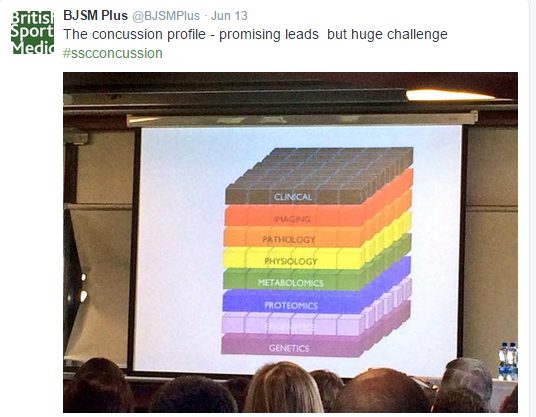 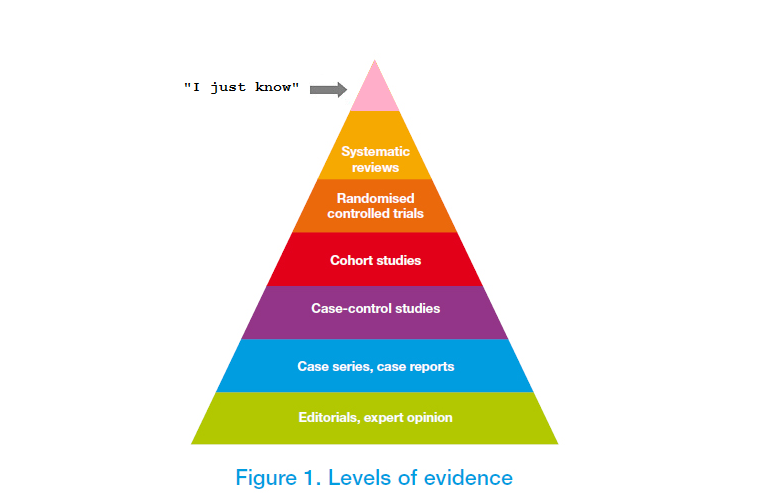 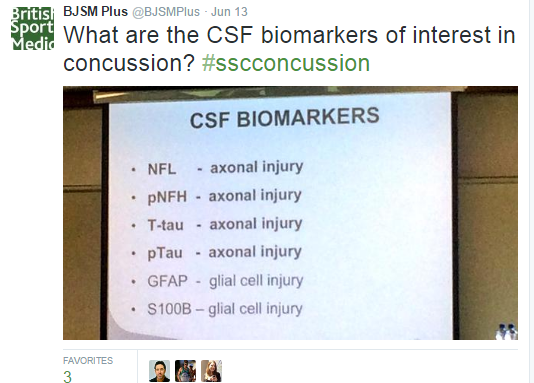 All papers available at http://t.co/NzRDDn9aKO

Dr Sean Carmody is a junior doctor working in the South Thames deanery. He tweets regularly on topics related to sports medicine and performance @seancarmody1.