Imagine you run a business in which employees are routinely paid hundreds of thousands of pounds per week. You have restricted periods when you can ‘buy’ these employees, often for millions of pounds. Yet your industry has a workplace injury rate 2000 times higher than the UK average. How important would medical care be to you? The obvious answer to this hypothetical question is that it should be of primary concern. At many football clubs, sadly, this is not the reality. 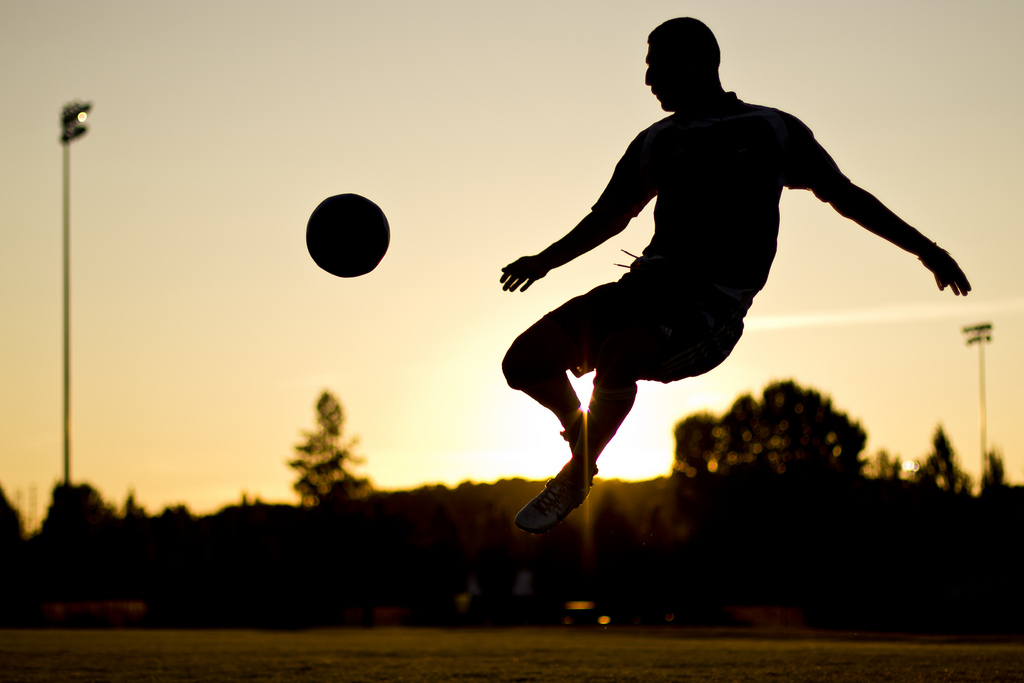 Medical provision in football briefly hit the headlines about 15 years ago when the Professional Footballers Association sponsored Waddington and colleagues to conduct research which was subsequently published in the British Journal of Sports Medicine. The authors argued that selection and appointment procedures represented a ‘catalogue of poor employment practice’. Club doctors rarely had relevant occupational experience or specialist sports medicine qualifications. Most had no formal contract and received little remuneration, and often worked in a semi-voluntary capacity simply because they were fans of the team. The report also revealed that a half of all ‘physiotherapists’ were not chartered, holding only the FA Diploma in the Treatment of Injuries. Many had no experience of working in healthcare settings outside of football and their position depended directly on their personal relationship with the club manager. This occupational insecurity sometimes made it difficult to resist threats to their clinical autonomy (for example in return to play decisions) or to maintain the highest standards of ethical practice.

The world has changed significantly since that report was published. The record transfer involving a British club has risen from £22.5m (paid by Arsenal for Nicolas Anelka in 1999) to over £85m (paid for Gareth Bale), sport and exercise medicine has become a formally recognized medical speciality in Britain, and the Football Association (FA) has bolstered its medical regulations. But can we therefore assume that the problems with medical care in professional football have been resolved?

To find out, researchers from Loughborough, Chichester and Chester/Oslo universities sought to refine and repeat the earlier study. In January 2014 a short questionnaire was mailed to a named club doctor and physiotherapist at each of the 92 clubs in the English Premier and Football Leagues. 33 and 42 were returned, giving response rates of 35.8% and 45.6% respectively. The results reveal the good, the bad and the ugly of medical provision in English professional football.

There is also evidence of the development of sports medicine as a career path. Formal contracts are issued more frequently and football provides more doctors with their primary employment. While the earlier study found that the club doctor was typically a ‘one sport, one club doctor’ and that their ‘commitment is typically not to sports medicine in general but to their local club’, many current doctors had worked for multiple clubs and/or in multiple sports, and relatively few identified ‘support for the team’ as a primary motivation to become club doctor. Payment of doctors is more widespread than in the past. In sum, clubs have moved towards a more professional provision of medical support and the personnel employed show a greater commitment to sports medicine as a specialism.

These changes are likely to have had a qualitative impact on medical care. While we do not have directly comparable data from the earlier survey, it seems clear that clubs currently employ more doctors, physiotherapists and other sports science/healthcare staff than was the case 15 years ago. There has also been a marked increase in the number of hours doctors spend on football club work, and consequently it appears probable that players are receiving better ongoing treatment of injuries. The significant number of physiotherapists who had been in post for over three years suggests that many enjoy greater job security than in the past. The improved qualifications and experience, the greater contractual security, and the more extensive network of healthcare colleagues are also likely to increase clinical autonomy and so enhance medical provision.

However it is also clear that many aspects of the appointment process still fall short of good employment practice. The vast majority of club doctor posts are still not publicly advertised. The majority of doctors still obtain their posts as a result of personal contact with either the former doctor or someone else at the club. And although interview panels are now more likely to contain a medically-qualified person, this is not universal. Indeed the proportion of doctors interviewed for their post has actually fallen.

It is a similar tale for physiotherapists. The earlier research found that most had been recruited through an ‘old boy’s network’, and that positions were often ‘in the gift of the manager’. The present study indicates that there has been some, but limited, progress in this regard with around a third recruited as a result of responding to a public advertisement. However, more than half obtained their posts as a result of personal contact with either a member of the club’s medical team or a coach or committee member and only about half had been interviewed by a panel that included the club doctor.

Two findings are of particular concern because they indicate that some clubs are not meeting FA medical regulations. First, while FA regulations are unclear/inconsistent regarding continuing  professional development (CPD) requirements, one physiotherapist and two doctors indicated that they had attended no such training in the past year. A further five physiotherapists (11.9%) cited a single event (most usually the one-day FA Advanced Resuscitation and Emergency Aid course). This suggests that minimum thresholds of CPD are not being upheld which means that many football healthcare staff are not accessing the state-of-the art knowledge and skills that CPD provides.

Second, and most worryingly, the research revealed three doctors – 9% of our sample – whose qualifications to work in professional football were questionable. Contrary to FA medical regulations, the three had been appointed since 2003 but did not possess a Diploma in Sports Medicine or equivalent. One of these had worked at another Football League club so may satisfy FA regulations, but the other two had not and thus must have been in breach of FA regulations. While dealing with small numbers here, it is a sobering thought that doctors who were aware of their ineligibility under FA regulations would almost certainly have been less likely to respond to the survey. The actual percentage of inadequately qualified doctors is therefore likely to be higher.

Over the last 15 years, medical provision in English professional football has become increasingly professional, with healthcare practitioners better qualified, more likely to have relevant occupational experience and more oriented towards the sport and exercise medicine specialisation than in the past. However, appointment procedures continue to fall below best practice. Positions are rarely advertised, frequently filled via personal contacts, and interviews are frequently not held, or not conducted by someone qualified to judge medical expertise. FA medical regulations are not being universally adhered to.

What should be done? FA regulations should be clarified, specifically in relation to CPD requirements, but also more generally. They should also be revised to enhance the procedures governing the recruitment and appointment of football club medical staff. Implementing the recommendations of the 1999 report – e.g. that all candidates are interviewed by someone qualified to assess their medical expertise – would help improve medical provision across English professional football. The FA also need to monitor the implementation of their policies more effectively.

But it is surely also time to insist that all club doctors have a Diploma in Sport and Exercise Medicine and that the level of resources clubs devote to the healthcare of players in this extremely dangerous industry reaches a specified minimum. Despite what seems like obvious economic sense, it is clear that the clubs – and indeed the FA – still have some way to go if they are to properly safeguard the health of players.

Dominic Malcolm is Reader in sociology of sport at Loughborough University. His research focuses on the intersection of sport, health and medicine, including various aspects of the work of sports clinicians, the patient experience of sporting injury, and various interventions like cardiac screening and the management of concussion.

Andrea Scott is a senior lecturer in the Department of Sport Development and Management at the University of Chichester. Her research interests are broadly focused on athlete healthcare in sport. Andrea has published qualitative and quantitative work on the organisation and professionalisation of sport and exercise medicine, practitioner boundaries in MDTs and the contextual factors that both enable and constrain healthcare professionals’ management of illness and injury among athletes.

Ivan Waddington is Visiting Professor at the Norwegian School of Sport Sciences, Oslo and the University of Chester, UK. He is an internationally recognised expert on drugs in sport and has also written extensively about sports medicine and pain and injury in sport. His work has been translated into German, French, Italian, Spanish, Portuguese, Flemish and Japanese.

Waddington I, Roderick M, Parker G. Managing Injuries in Professional Football: the Roles of the Club Doctor and Physiotherapist. Centre for Research into Sport and Society, University of Leicester, 1999.