“Too often in sport, doctors are men and they don’t understand”

That was the opinion of Paula Radcliffe last January in reference to the effects of menstruation on athletic performance. Clearly a challenge had been laid down to Sport and Exercise Medicine (SEM) as a discipline to deliver better care, that pays attention to sex and gender, to female athletes. With that in mind, the recent BASEM Spring Conference on the theme of The Female Athlete was particularly timely. Key themes and sub-topics from the conference are highlighted below. 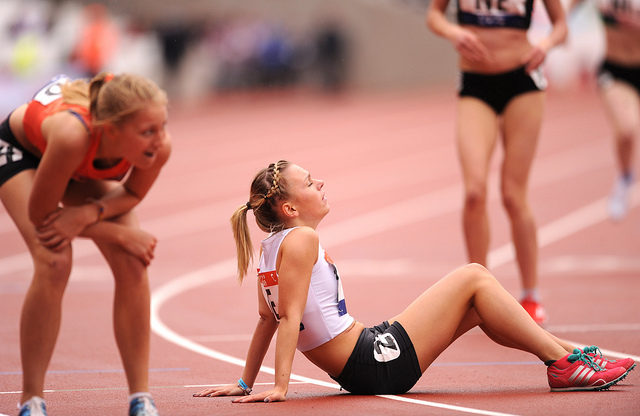 To Bleed or not to Bleed – Mr Michael Dooley

Sean Carmody is a final year medical student at the Hull York Medical School. He tweets regularly on subjects relating to sports medicine and performance @seancarmody1.

Dr. Liam West BSc (Hons) MBBCh PGCert SEM (@Liam_West) is a graduate of Cardiff Medical School and now works as a junior doctor at the John Radcliffe Hospital, Oxford. In addition to his role as an associate editor for BJSM he also coordinates the “Undergraduate Perspective on Sports & Exercise Medicine” Blog Series.