Currently, in all regions of the world apart from Africa, more deaths are linked to non-communicable diseases (NCDs) than communicable diseases [WHO, 2010]. Being overweight is a major contributory risk factor for non-communicable diseases such as high blood pressure, coronary heart disease and Type II diabetes. Of the six World Health Organization (WHO) designated regions, the Region of the Americas has the highest prevalence (>60%) of overweight adults (aged 20+ years). Mexico is no exception – the proportion of Mexican adults who are overweight or obese has increased from 61.8% in 2000 to 69.7% in 2006 to 71.2% in 2012.1

Solutions – a partnership between government and FIFA

Following a detailed evaluation of successful ‘Community-based Interventions’ for adolescents involving sport, the Mexican Ministry of Health found that in 2006 Fédération Internationale de Football Association (FIFA) recognised the unique role that football could play in the promotion of exercise and health behaviours to reduce the burden of NCDs through an initiative entitled `Football for Health´. 4 The role that sport could play in combating NCDs was later reinforced by the International Olympic Committee.5,6 In 2009, FIFA began implementing the ‘FIFA 11 for Health’ programme in Africa.4, 6,7

Implementing the ‘FIFA 11 for Health’ programme as a community-based intervention to tackle obesity and NCDs in Mexico offered many potential benefits. The program provides a positive collaboration with the Mexican Football Federation which provides access to a huge number of active football players and fans all around the country. Football is enormous popularity in Mexico — national teams won the 2011 FIFA U-17 World Cup and the 2012 Olympic Football Tournament. A collaborative group consisting of the Mexico Ministries of Health and Education, Mexico Football Federation and FIFA, decided to implement the ‘FIFA 11 for Health’, Mexico, first as a pilot study, in three cities – Toluca, Puebla and Mexico City. These efforts were supported by three professional football teams and coaches – Toluca, Puebla and Cruz Azul – to evaluate the logistics and resources within the country. This was then followed by a staged nationwide implementation.

A global program with a Mexican focus

Each ‘health message’ is supported by an international football star: Chicharito (Mexico), Diego Forlan (Uruguay), Neymar (Brazil), Cristiano Ronaldo (Portugal), Samuel Eto’o (Cameroon), Carles Puyol (Spain), Marta (Brazil), Lionel Messi (Argentina), Didier Drogba (Ivory Coast), Gianluigi Buffon (Italy), Vicente del Bosque (Spain). The implementation methodology for the ‘FIFA 11 for Health’ programme was taught to 21 physical activity school teachers and 9 football team coaches during a 5-day training course. These teachers and football coaches subsequently presented the programme to 842 high school 1st grade children. The programme not only increased the children’s knowledge on health issues and football skills, but was also popular among children who recommended the programme to other children because it was fun and easy to participate in.

National role out – scale up

After the successful pilot study in 2012, it was decided at Ministerial level to go ‘nationwide’ with the project, in four phases involving public, and social institutions: Foundations (Fundación Mexicana para la Salud [FUNSALUD], Fundacion Rio Arronte, Fomento Banamex), Football Federation. The aim is to expand the implementation, from the 21 schools involved in the 2012 pilot study to a nationwide implementation of 32,135 public schools in 2015; from 21 physical activity teachers in 2012 to 22,141 teachers in 2015; from 840 children in 2012 to 2’173, 406 children in 2015. The ‘FIFA 11 for Health’, Mexico project is an ambitious project that aims to reach the whole country, to share successful preventive interventions, to promote health and to tackle the problem of obesity and NCDs in Mexico.

This success story in Mexico provides an important model for other nations considering how to address the major problem of NCDs. Mexico is among the 19 countries that have adopted FIFA’s  ’11 for Health’ – a program that fits very well within the World Health Organizations ‘7 Investments’9 for NCD prevention. The BJSM welcomes success stories from all nations and diverse community settings (e.g., sport, schools) as part of its commitment to implementation. 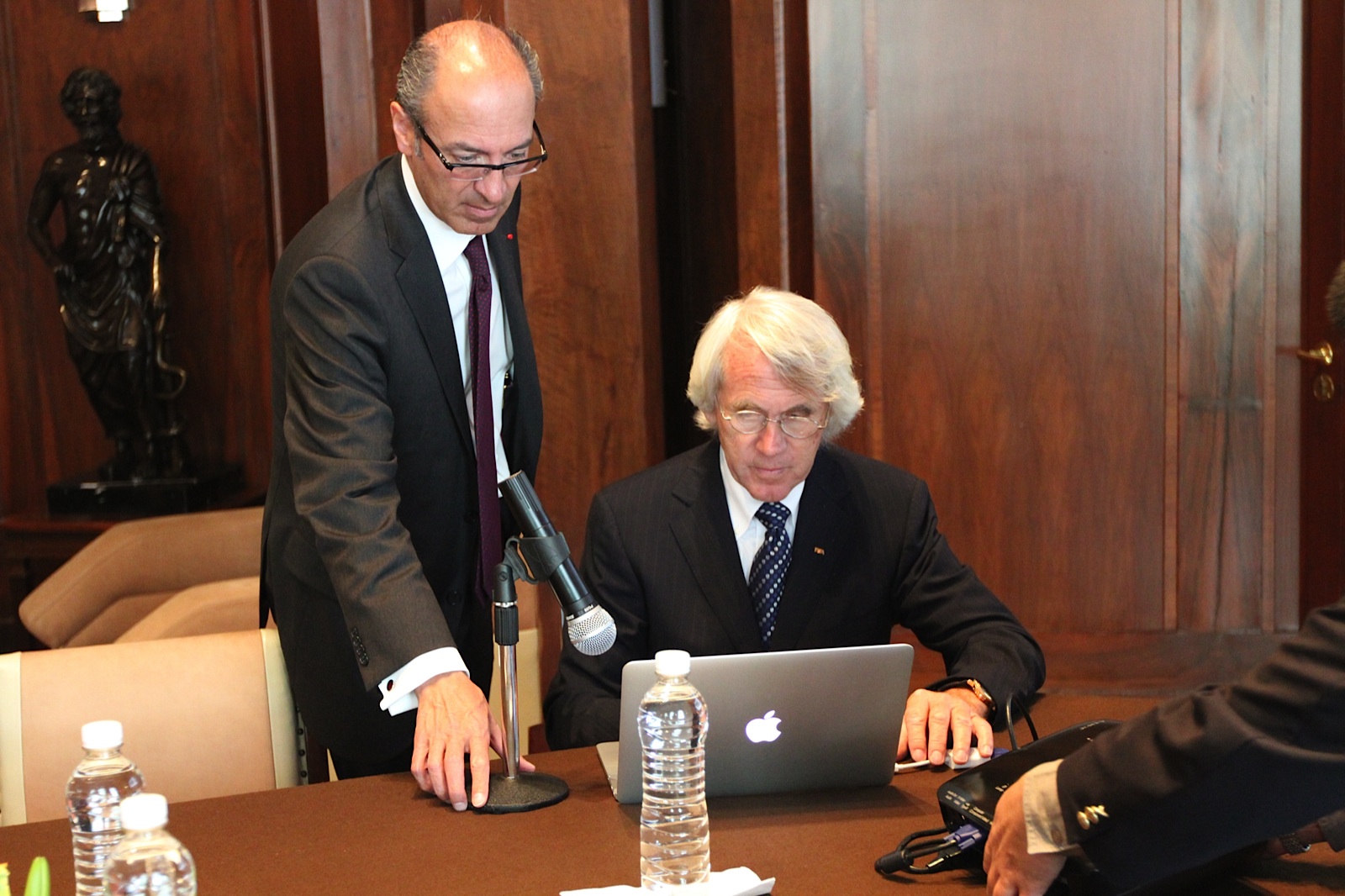