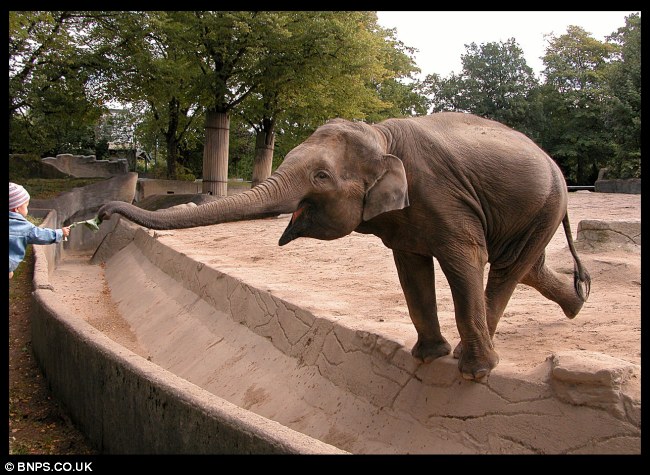 I recently read the article Jamtvedt et al on whether pre and post stretching prevents injury (1) with interest. I commend the authors for their well-conducted study and would like to comment on two particular issues.

First, the authors correctly point out that there was no difference in the primary outcome of all injuries, and that the analysis showing an absolute 22% reduction in muscle, ligament and tendon injuries with stretching should be interpreted cautiously. However, they then continue to say “Nonetheless, it is plausible that stretching reduces muscle, ligament and tendon injuries, and it may be implausible that stretching increases other injuries”. Moreover, in the conclusion, they only mention the “probable reduction in muscle, ligament and tendon injuries” and omit the absence of an effect on the primary outcome of overall injuries. This type of thinking appears to be gaining popularity. For example, Small et al (cited by the current article) emphasized the decrease in musculotendinous injuries they observed in their review of stretching and discounted the associated increase in stress fractures and “shin splints” (2).

In other areas of medicine, we have already learned the difficult lesson that “all- cause mortality” is generally a much more important outcome compared to “disease- specific mortality” because interventions can cause damage through unrecognized mechanisms. It would be a pity if the sport medicine world has to go through the same lessons. Plausible reasons why stretching would increase some types of injuries are already available from a review of basic science evidence (3). Because Jamtvedt et al do not actually detail the non muscle-tendon-ligament injuries, I will use the example from Small et al. related to stress fractures and “shin splints” (not defined, but presumably periostitis and compartment syndrome). An acute bout of stretching causes weakness, (4) which is expected to lead to 1) an increased force transmission to the bone (5), (6), which would lead to increased stress reaction and stress fractures and 2) a possible increase in compensatory muscle use, which could theoretically cause shin splints of any cause. Further, stretching-induced weakness would theoretically also decrease proprioception, although this remains to be studied. Authors who decide to report sub-group analyses need to show the same analyses for all the sub-groups created by the categorization.

Second, “stretching” as an intervention is intricately related to the timing of the stretch, and one expects different results from stretching before exercise compared to stretching at other times (7). In their conclusion, Jamtvedt et al suggest that “the results of this trial support the decision to stretch” (1), with no mention of the timing; reviews by Small et al (2), and Thacker et al (8) (cited by the current article) made the same error. In brief, the effects of “stretching” are similar to those of “weight lifting”. An acute bout of weight lifting or stretching will cause an immediate decrease in strength, power and endurance 4. However, if one weight lifts or stretches for weeks, there is an increase in strength, power and endurance (4). Based on this, one would expect that stretching before every exercise session would increase the risk of injury due the acute effects, but there would also be an expected decrease in injury risk as the body adapts and strengthens over time. If the two effects were relatively balanced, one would expect no effect on overall injury rate. However, if one stretched regularly but not before exercise, then one would expect only the benefits, with a decrease in overall injury rate. Indeed, there have been three randomized trials prior to this study and a meta-analysis of these (one study had subjects stretch before and after exercise as in the current study (9)) suggests regular stretching not before exercise reduces injury risk [OR=0.68 (95%CI: 0.52, 0.88)] (7).

In summary, there should be little controversy about 1) post-exercise stretching reducing acute muscle soreness, just as it reduces any chronic musculoskeletal pain (10), presumably due to its well-studied effects on stretch-tolerance (a form of analgesia) (11, 12), and 2) stretching not before exercise reducing injury risk given that both basic science and clinical science provide consistent evidence, although a couple more confirmatory studies could be helpful.

Future research priorities should focus on questions where there is little to no evidence such as 1) whether post-exercise stretching is as beneficial as stretching at other times, 2) what are the effects for high intensity sports, 3) the effects of stretching on rehabilitation of injuries, and 4) the effects on the performance in injured athletes (all published studies examined healthy subjects) (13). 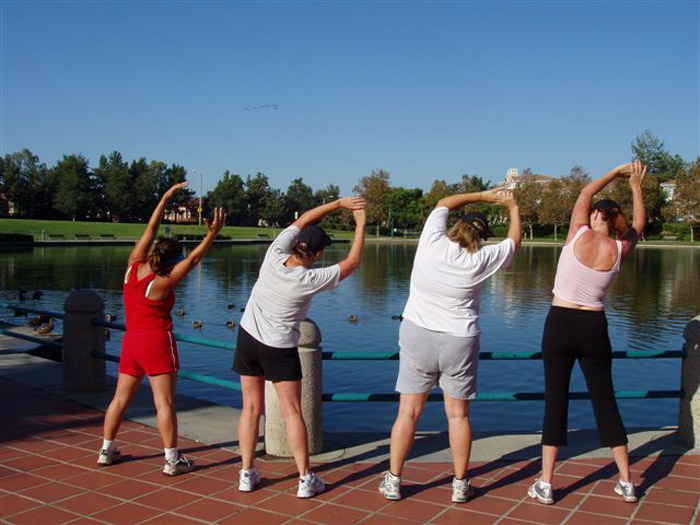 2. Small K, McNaughton L, Matthews M. A systematic review into the efficacy of static stretching as part of a warm-up for the prevention of exercise-related injury. Res Sports Med. 2008;16:213-231.

Infographic. Pain or injury? Why differentiation matters in exercise and sports medicine

Can high-intensity interval training improve mental health outcomes in the general population and those with physical illnesses? A systematic review and meta-analysis

Strength and conditioning in schools: a strategy to optimise health, fitness and physical activity in youths