Assisted dying—the ability to be assisted by a medical professional to end your life at a time of your choosing – is now available in a number of jurisdictions around the world, for those who satisfy the criteria. This paper raises the question of whether dying will become an optional part of the human life cycle if assisted dying becomes more widely available and a popular option? We ask what might be lost if there was no more dying, only direct death. We look at different cultural scripts which exist which give meaning to dying and value to that stage of life, and we conclude by suggesting that there is already a widespread ‘denial of dying’ which means that dying may have already lost its meaning. 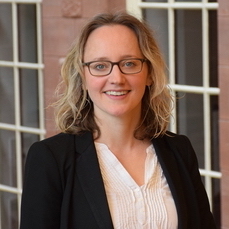 Dr Naomi Richards is a social anthropologist at the University of Glasgow who has written widely on death and dying, ageing and old age, and participatory visual methods. She has undertaken empirical and theoretical investigations into the UK’s right-to-die debate, including examining the beliefs of British ‘suicide tourists’ and the phenomenon of old age rational suicide. She is currently Principal Investigator for a large UK Research & Innovation funded project called ‘Dying in the Margins’ about the effects of financial hardship and living in deprived areas on experiences of dying. 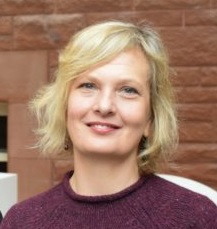 Dr Marian Krawczyk is a medical anthropologist, ethnographer, and Program Convenor for the End of Life Studies MSc Program at the University of Glasgow. While her interests are varied, she is currently curious about the rise of death doulas, the history of palliative care, solastalgia, and how the microbiome shapes experiences of suffering at the end of life.