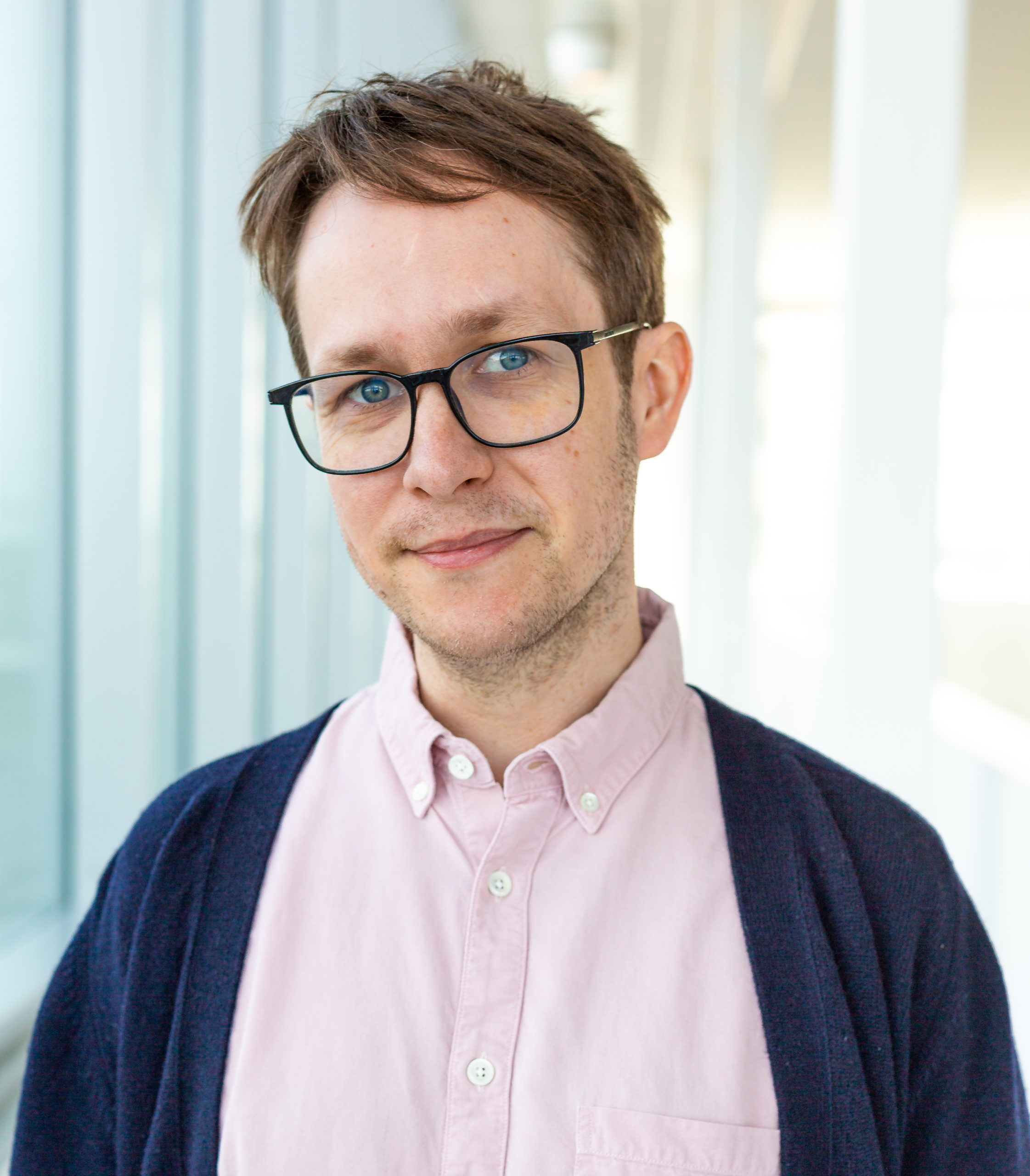 This article explores colour-based food preferences and selective eating, with a focus on autism spectrum disorder and so-called avoidant/restrictive food intake disorder (ARFID)—an eating disorder characterized by restrictive eating in the absence of body image concerns. As many parents can testify, it is immensely common for children to display patterns of selective or ‘picky’ eating. Rigid food preferences in childhood, however, do not typically lead to disordered eating in the long run, although some children may experience more enduring selective eating. Problems related to food and eating were repeatedly described in the original 1943 case series description of autism and continue to be common in this group. Most studies show that the texture and consistency of the food—the ‘mouthfeel’—are the most common factors behind selective eating. In contrast, colour-based food preferences appear to be relatively rare, although numerous anecdotal reports exist of children and adults who will solely eat red, purple, or white foods.

Instead of a clinical case description, this article takes as its starting point a literary account of the food preferences of eccentric French composer Erik Satie. In 1913, Satie wrote a fragmentary, diary-like essay where he depicted a strikingly rigid diet consisting solely of white foods: eggs, sugar, coconuts, rice, cream cheese, fuchsia juice, and so on. Foods that are white or colourless may be particularly appealing or tolerable for individuals with sensory hypersensitivity, which can occur in autism or ARFID. Thus, Satie’s brief essay has later been used as one of many puzzle pieces in attempts to retrospectively diagnose him with autism spectrum disorder. Whether or not that assumption holds true, this article concludes that Satie’s description of a strictly white diet should not be read as an autobiographical account. Rather, it is an ironic take on contemporary symbolist literature, with the famously decadent all-black dinner party (“Russian rye bread, ripe olives from Turkey, caviare, mullet botargo…”) in French novelist Joris-Karl Huysmans’ À Rebours as an obvious source of inspiration. Hopefully, through this exploration of Satie’s white meal, readers will discover a somewhat neglected area of food psychology and difficulties in feeding and eating.

Read the article on the Medical Humanities Journal website: https://mh.bmj.com/content/47/1/87