If New Zealand wants to improve health and wellbeing for all, it needs to embrace systemic change in how local communities are valued, writes Anna Matheson 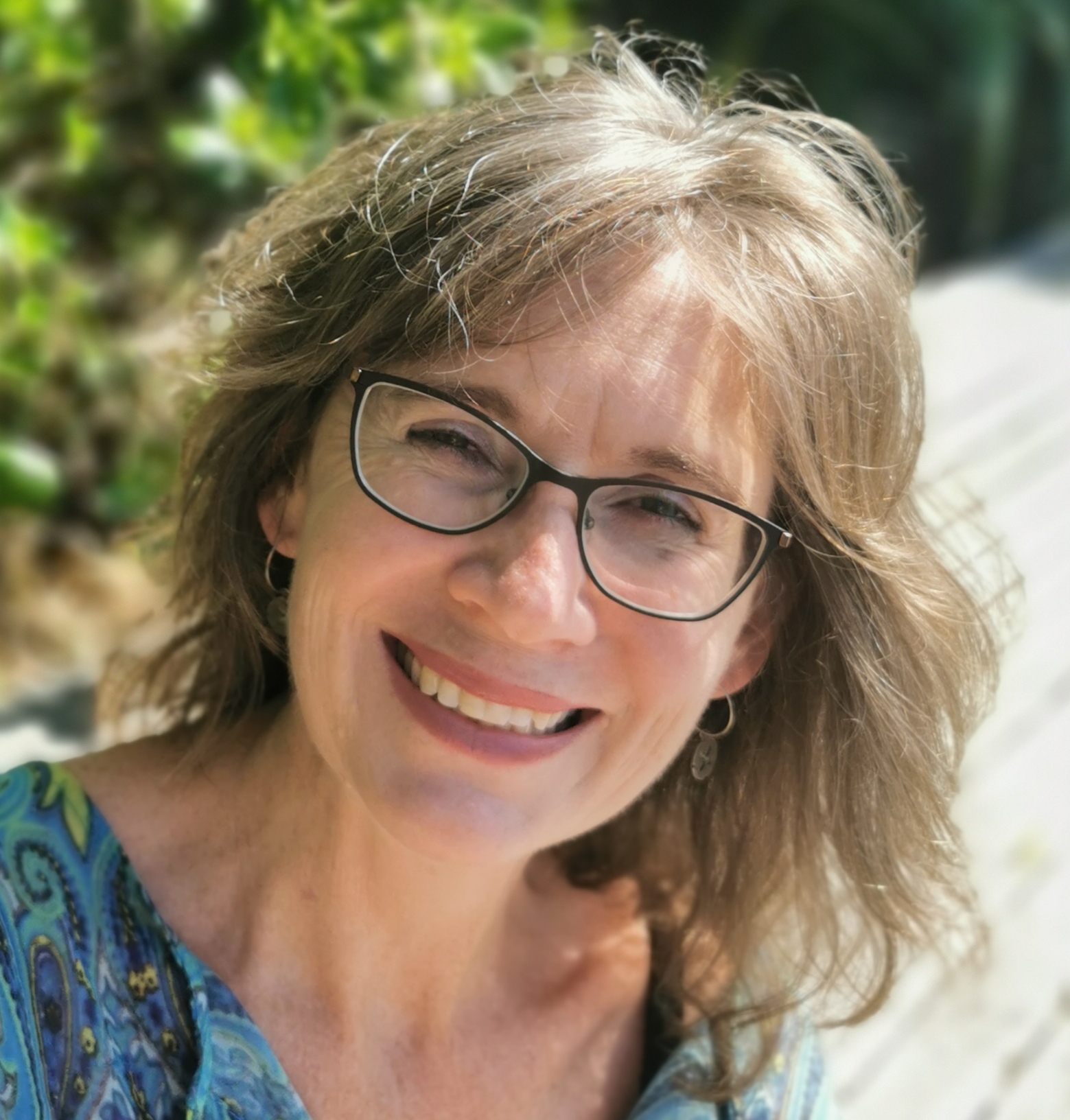 In New Zealand we are at a tipping point. We’ve learnt key lessons from the pandemic about effective policy action, trust in government, and inequality; reform to our health sector is on the cusp of implementation; and we have a government with a wellbeing agenda. With the right kind of system change, we could reverse inequality and improve health and wellbeing for all.

Realising this moment of potential, however, is only possible if Jacinda Ardern, New Zealand’s prime minister, and her government are clear about what transformational change really entails. For health and wellbeing, it means putting communities at the centre of our systems and at the heart of decision making.

Health outcomes are seeded in the places we are born, live, work, play, and age—where belonging, norms, culture, resources, environment, and agency are experienced. It is these living conditions (often defined by local geographic area) that shape the inequitable spread of both communicable and non-communicable diseases. Decades of international evidence tells us this.

In New Zealand we have known since the 1970s of the health inequalities that exist by ethnic group, and of a socioeconomic gradient in health outcomes that belies our egalitarian identity. Yet despite successive governments pledging to change this, coupled with investment over decades, recent reviews of the health sector have found we have failed to make much progress. A main culprit has been the inability to effectively deliver—or, in the case of Māori (New Zealand’s Indigenous people), return—resources and the power to act to communities.

Over 20 years I have seen how policies disregard local communities and the sophisticated systems and relationships that exist at the local level. Policy interventions frequently fail to treat communities as if they have pre-existing contexts. The top-end structural reform that has characterised our health system has meant policy organisations are less stable over time than communities, resulting in relationships and priorities being short term and changeable.

I have seen local organisations pitted against each other through competitive and siloed investment strategies, undermining their own health and wellbeing goals. And I’ve seen community voices that are not equal in most avenues of decision making—formally, through levels of government and, informally, through familial or professional networks.

New Zealand’s national response to the pandemic has been rightfully lauded, but it also revealed the low value we place on the security of many local communities. During our circuit breaking “go hard, go early” lockdown in late March 2020, we saw how immediately vulnerable people were. Income was lost, housing became precarious, education more difficult to prioritise, food harder to come by, mental health deteriorated, and access to healthcare became more difficult. Surveys in April and October 2020 on the financial impact of lockdown found a lack of resilience among many communities that compounded existing socioeconomic hardship. Although we have so far avoided the worst of economic scenarios, existing inequalities are unquestionably shaping who is affected and how.

We have also, however, seen a glimmer of how the public sector could be more effective in achieving intended social goals. Extra resources were provided to Māori and Pacific communities, equity focused research projects were urgently funded, money was found to increase benefits and support lost incomes, and many of our country’s homeless people were housed.

In the performance of these acts, relationships between national and local government, and communities, improved. Essential local services kept running and emergency food, medicines, and support were provided. Local organisations also played a crucial role communicating and translating national messages about the pandemic response within communities. The public sector suddenly found haste and that it could organise “whole of government” action by tending to cross-sector and community relationships.

In New Zealand we now have an opportunity to keep momentum going and reshape the systems that underlie the spread of health and disease. But whether we can shake off our excessive reliance on top-end organisations and goals in the implementation of our health system reforms and national wellbeing targets will be key.

The government campaigned on being transformational in pursuit of improved health, wellbeing, and equity. But achieving the transformation they say they want will mean a shift away from valuing distant technocratic and commercial goals over local needs. Instead, greater reciprocity with communities in policy funding, contracting, and delivery models should be the norm. Caring and service workforces should be valued for their worth. It was eye opening to observe how many of those who became essential during lockdown—from nurses to supermarket workers—exist on low and insecure incomes. And it is telling that 10 000 of the 11 000 New Zealanders who lost their jobs during lockdown were women.

We should also strengthen local communities’ ability to act through relational methods that embed power and resilience within community systems and recognise the interconnected nature of health, such as collective impact and local wealth building. And we should better distribute and join up leadership and governance for wellbeing, ensuring that community organisations, local councils, and local iwi (Māori tribes) can influence and respond as equal partners to other decision makers.

Looking to the pandemic’s end, talk of transformation has become commonplace in New Zealand. But this has not yet been accompanied by an understanding of the need for a complete shift in our economic, social, and health systems to reorient around the needs of people and their living conditions. Donella Meadows, an influential systems thinker, argued that the most effective method of system change was a paradigm shift, a change in the deep purposes of a system. The pandemic has revealed the vast extent to which inequality is a system purpose that drives health, social, and environmental outcomes. This means that we will never get the transformation we want without systemic change in the value placed on local communities.