How can scientific institutions help with the global climate crisis? Cami Moss and Francesca Harris suggest 5 actions. This article is part of The BMJ’s Health in the Anthropocene collection.

The health of people and the planet hang in balance. It is clear that urgent action is needed and at all levels: from inter-governmental pledges to national legislation to local innovation and changes in consumer lifestyles. We are encouraged by the growing number of people supporting the deep social and economic transformations that will be required to prevent irreversible damage to our biosphere.

Many scientists are joining the global climate strikes or Extinction Rebellion activities, which are influencing public priorities in the UK. It has been argued that academies like the Royal Society have a moral duty to lend their prestige and social capital in support of these movements.

But is campaigning the most suitable or effective contribution to be made by research organisations? Not all of the representations or policy prescriptions made by campaign groups are aligned with best evidence. In the context of increasing public distrust in expert institutions, should scientists risk harm by suggesting that they may be influenced by any agenda other than truth? And is campaigning the best use of scientific capacity?

Solutions for planetary health will entail difficult trade-offs or may lead to unintended consequences. For example, emissions-cutting schemes such as increasing biofuels or building solar panels may result in major land use change and further loss of habitat for wildlife. The green energy boom has increased use of a greenhouse gas that is 23,000 times more warming than carbon dioxide. Livestock products reared in intensive industrial systems can often generate food at the lowest carbon emissions per kg of product, but there is a cost to animal welfare.

Faced with such complexity, universities and research institutions should maintain a clear sense of purpose and mission. They should recommit themselves to the quest for truth and exercise the rigour, fair-mindedness, and independence required.

At the same time, academies should do much more to bring the public and policymakers into view of the serious risks imperilling our health and home. Here we suggest five actions that scientific institutions can take to help meet the planetary health challenge without conceding credibility, public trust or partisan nonalignment – and which maximise their unique competencies.

Mediate truths: support governments to better communicate policy action, impacts and plans. Put these actions into context and – without political fear or favour – identify a range of additional actions with the potential to achieve climate and planetary health targets. Meanwhile, advocate to government on behalf of citizens to increase democratic input into policy decisions and to re-weight the influence of those with disproportionate financial and social capital.

Engage civil society and public bodies in research and evidence: improve efforts to involve organisations and individuals outside academia in the research process, while communicating high-quality evidence in novel and effective ways to enable translation of science into action.

Re-double the research: Prioritise the research of planetary health challenges and solutions, reaching across disciplines and professions, and press funders for allied support. Focus on innovations to reduce the usual academic research period and produce high-quality evidence on shorter, policy-relevant timescales.

Lead by example: Provide leadership to enact university-wide sustainable carbon and environmental footprint plans. Find ways to take meaningful action whilst respecting differences of opinion or values-driven priorities. For example, increase plant-based food options in university cafeterias, or provide means for reusable goods to be donated rather than discarded.

Uphold professional standards: Scientific disciplines and professional bodies should outline codes of practice to be upheld by individual scientists who choose to engage with social or political movements.

The aim to secure planetary health is mutually held by all parties. Individual scientists should certainly be given the space to act according to conscience. But joining strikes or activist movements is only one way to respond and there is much more to be achieved – and conserved. Institutions can most effectively contribute to the greatest challenge of our time by upholding the values and practices of independent, rigorous scientific inquiry and trustworthy civic engagement. 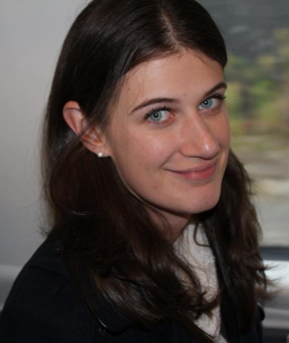 Cami Moss is a Research Fellow studying the links between diets, agriculture and biodiversity as part of the Sustainable and Healthy Food Systems project. She is coordinator of the Planetary Health Network at The London School of Hygiene & Tropical Medicine, UK. 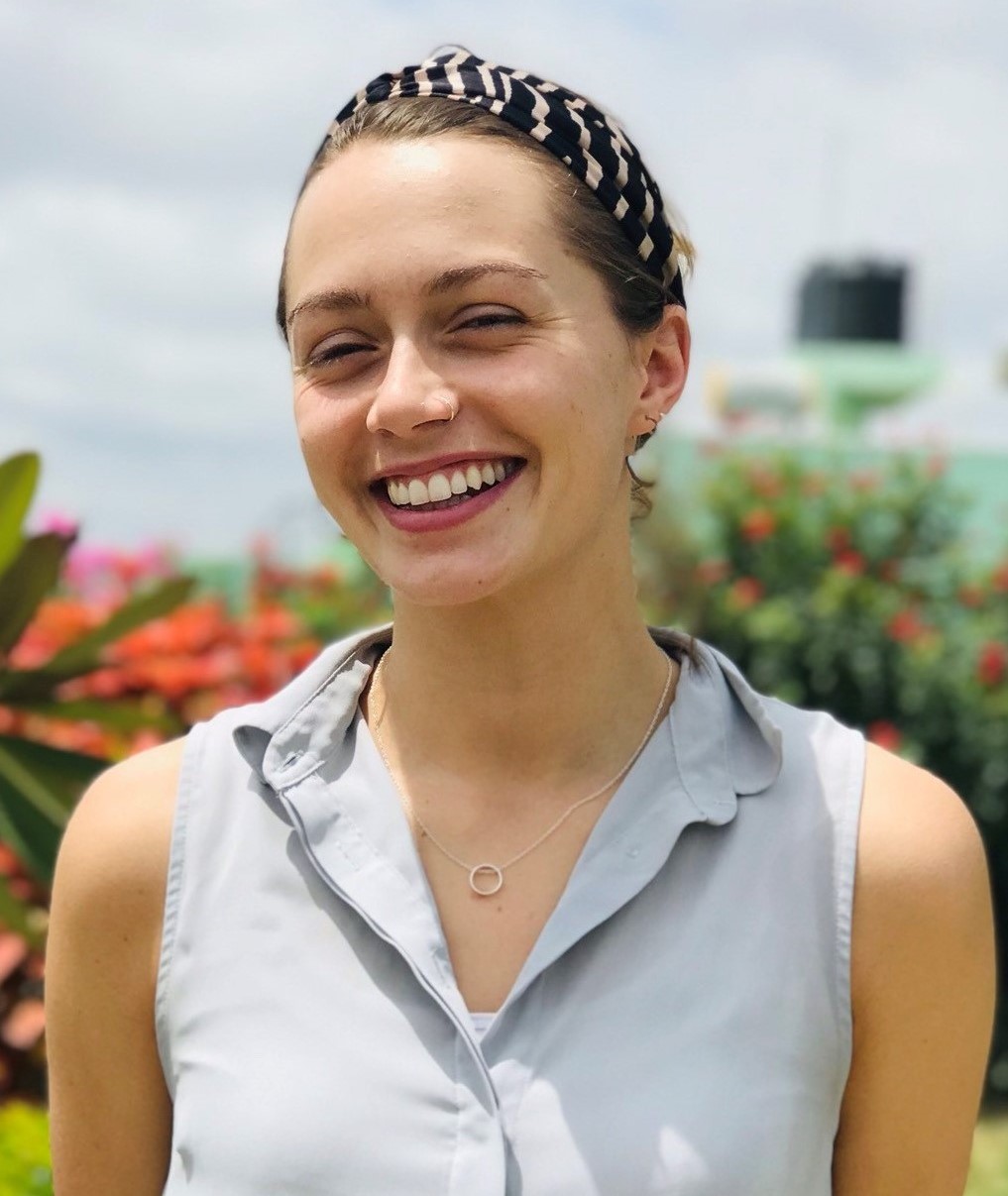 Francesca Harris is part of the Sustainable and Healthy Food Systems project, and is undertaking a PhD on the links between food consumption and water security in India. She is a member of the management group of the Centre on Climate Change and Planetary Health, and the steering committee of the Planetary Health Network, both at The London School of Hygiene & Tropical Medicine, UK.