On 13 March 2006, six healthy volunteers were given a medication that had only a code name, TGN1412, (now TAB08) in a first-in-human study; two others received placebo. TGN1412 was a monoclonal antibody, a CD28 agonist. CD28 is a co-stimulatory receptor on CD4 and many CD8 T lymphocytes. It was intended that TGN1412 would activate and expand regulatory T lymphocytes and induce anti-inflammatory cytokines. The proposed indications were B-cell chronic lymphocytic leukemia and rheumatoid arthritis.

Within hours all those who had been given TGN1412 were in intensive care with severe inflammatory reactions that progressed to multiorgan failure. They developed headaches within 50–90 minutes, lumbar myalgia and rigors within 58–120 minutes, and a fever over 38°C within 2.5–6.5 hours. Then hypotension, tachycardia, dyspnea and tachypnea, respiratory failure, radiological pulmonary infiltrates, and disseminated intravascular coagulation; two had peripheral limb ischemia; one developed dry gangrene of the fingers and toes. All developed lymphopenia, with falls in CD3, CD4+, and CD8+ counts. All recovered, but had prolonged memory problems, headaches, and inability to concentrate.

This syndrome was due to a massive cytokine storm. Serum concentrations of TNF-α rose markedly within 1 hour, and TNF-γ and interleukins 2, 4, 6, and 10 all increased over days 1 and 2; there were very large increases in interferon gamma at 4 hours and on day 2.

As often happens when a serious adverse drug reaction occurs, regulatory changes followed, based on 22 recommendations from an independent expert scientific group, including recommendations about the starting dose in first-in-human studies and sequential administration of new molecules to individuals, with appropriate periods of observation between subjects. This has since been referred to as “sentinel dosing”.

The IndoEuropean root SENT meant to notice or take a direction. The Latin verb, sentire (past participle sensum), to perceive, feel, become aware of, hold an opinion, gives us many sensory words, including sensation, sensible, sensitive, sensorium, sensorimotor, sensual, sensuous, sentience, sentiment, and of course nonsense. The title of Jane Austen’s novel Sense and Sensibility referred respectively to Elinor Dashwood and her sister Marianne. A series of lectures on sense-perception by the Oxford philosopher John Austin was posthumously published by his colleague Geoffrey Warnock as Sense and Sensibilia by J L Austin (1962). 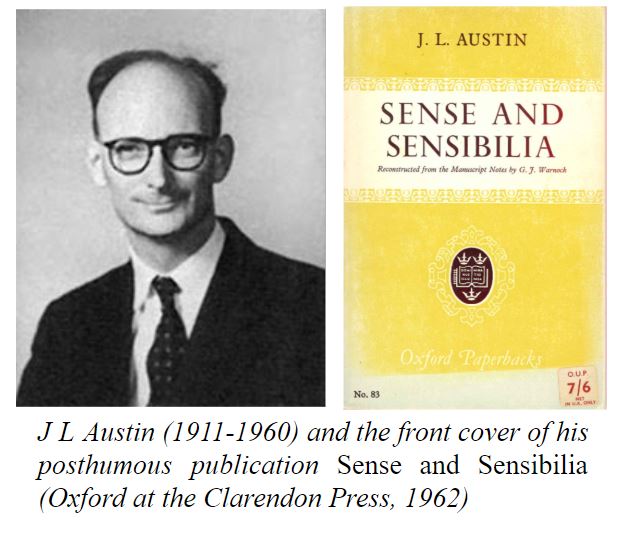 A sentinel originally meant simply a sentry, first recorded as such in English, according to the Oxford English Dictionary (OED), in 1579; “sentry” appeared in 1611. The records suggest that Shakespeare was the first to use “sentinel” as a verb, in his 1594 poem The Rape of Lucrece: “To wake the morne, and Centinell the night”. 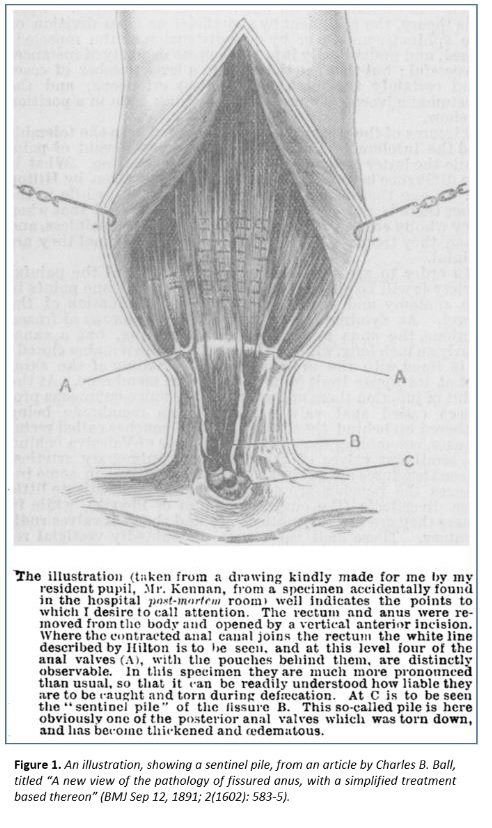 A search for “sentinel/s” in titles in PubMed yielded 11 933 hits (32 629 hits as text words). Of those, 9037 referred to sentinel lymph nodes, nodes that are first affected by tumour metastases, useful in staging the tumour. The other hits included: “sentinel event”, defined as “any unanticipated event in a healthcare setting resulting in death or serious physical or psychological injury to a patient or patients, not related to the natural course of the patient’s illness”; “sentinel surveillance”, active surveillance in a limited network of carefully selected reporting sites seeking information about specific diseases in sentinel populations; and the US FDA’s Sentinel System for adverse events. A wearable device that can detect atrial fibrillation has been called a sentinel watch.

I have only scratched the surface. Keep watching for more medical sentinels.