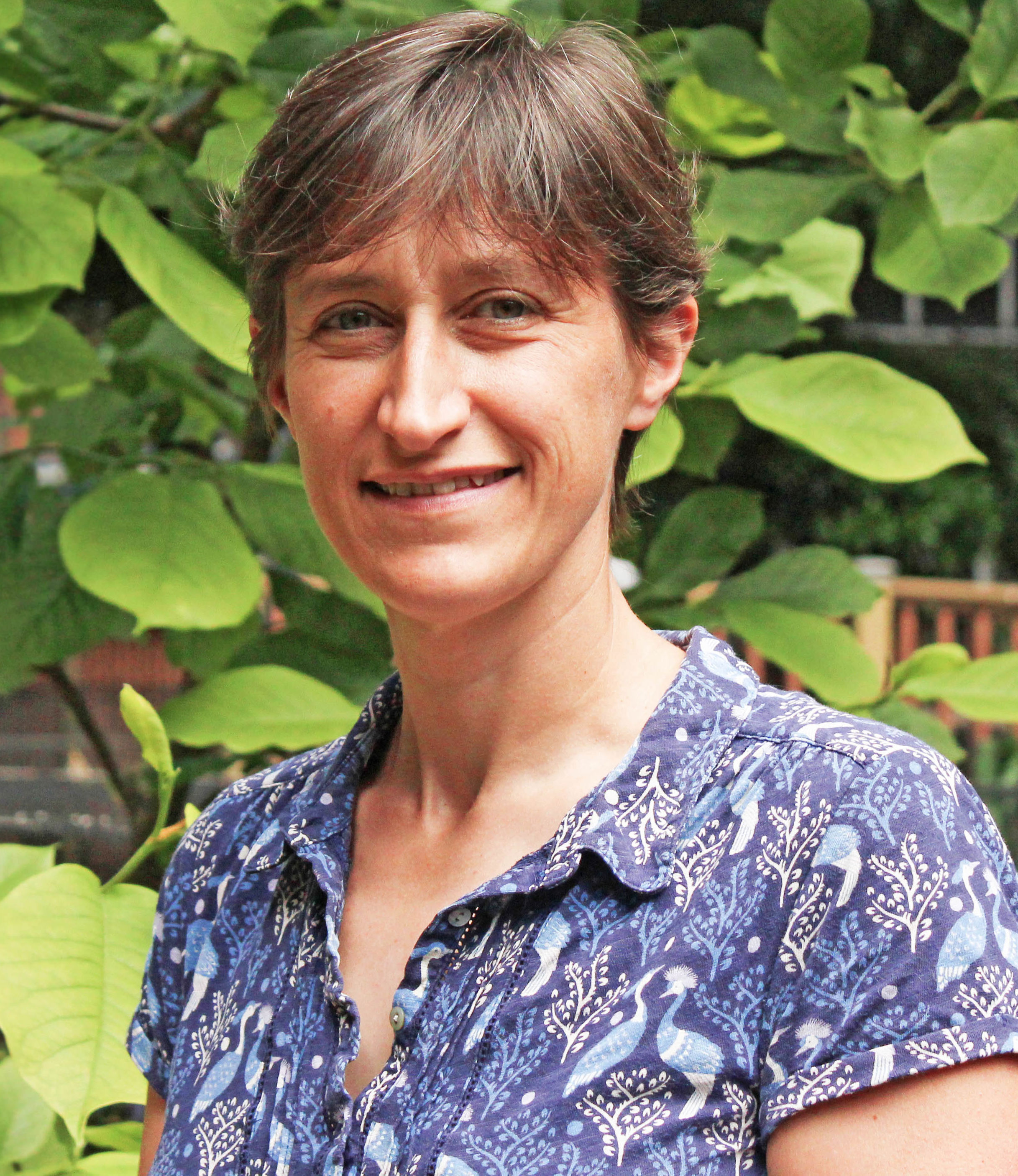 During my maternity leave I arranged a “keeping in touch day” where I was covering a shift as a registrar in general surgery. Soon after I started the day, the emergency bleep went off: “Major Trauma ED Resus, ETA 10 minutes.” I rushed down to the ward to prepare myself and found that the atmosphere was incredibly sombre. The reason soon became apparent: this major trauma was a commuter cyclist, very seriously injured after being hit by a lorry. Fortunately, my consultant was with me to ensure the best care possible was given. But despite all our efforts, we were unsuccessful in saving this person’s life.

Throughout my pregnancy I had cycled my commute to work. As my bump got larger, I was regularly asked how I could possibly cycle when I’d seen firsthand how dangerous it is. Now I had a baby and I was face to face with a person killed in this way, should I take this as a sign that I was risking my life every day by cycling?

As doctors we are taught to use evidence based medicine and in trauma care we follow the “ABC” to avoid focusing on the obvious and missing the subtle. What does this approach tell us about the dangers of cycling?

A study from the UK Biobank published in 2017 demonstrated that even on UK roads, with their low level of dedicated cycle infrastructure, study participants that used cycling for commuting had a 40% lower all cause mortality risk than the group that did not. As well as this, multiple studies have demonstrated the benefits of cycling as commuting in terms of improved mental wellbeing, reducing type 2 diabetes, and lower sickness absence.

So the evidence shows that cycling as a method of commuting is markedly beneficial not just for me, but for all my patients. Overall, people get an estimated 20:1 life years gained due to the benefits of cycling versus life years lost through injuries.

Physical inactivity has been attributed to one in six deaths in the UK, which is equal to smoking and costs the NHS an estimated £7.4bn a year. While making time for exercising can be difficult in our modern lives, exchanging a trip by car or public transport with walking or cycling can provide the 150 minutes of exercise per week recommended by the NHS without using up extra time or cost. However, the proportion of adults cycling regularly in the UK is low—a fact that is likely often due to people’s fear of the dangers. What can we as doctors and health professionals do to increase the number of people cycling in the UK, while also lowering the dangers associated with it?

The Netherlands has much higher levels of cycling than the UK: 40% of school children cycle to school, 25% of all trips across the Netherlands were made by bicycle, and 48% of people cycle to work in Amsterdam. This has been attained due to many years of investment in safe cycling infrastructure since a campaign in the 1970s called “Stop de Kindermoord” or “Stop the child murders.”

Evidence from many major cities—Copenhagen, Barcelona, Seville, and more recently London and other UK cities—has clearly demonstrated that as soon as you build safe cycle routes, people start cycling. And not only the “brave” males who are the majority currently riding on the roads in the UK, but people of all ages, genders, abilities, races, and socioeconomic backgrounds.

Building safe cycle infrastructure in the UK has many obstacles; several recent proposals that have received central government funding have been blocked by local councils due to myths perpetuated by those opposed to them. As opinion leaders in society, doctors and health professionals must play a key part in supporting changes to our transport networks to improve the health of the nation.

Competing Interests: Founder of “Prescription for Safe Cycling,” a group of the public health charity Medact.