Households and businesses have already stepped up to the challenge of recycling more and reducing waste. Hospitals need to catch up, says Richard Thorley 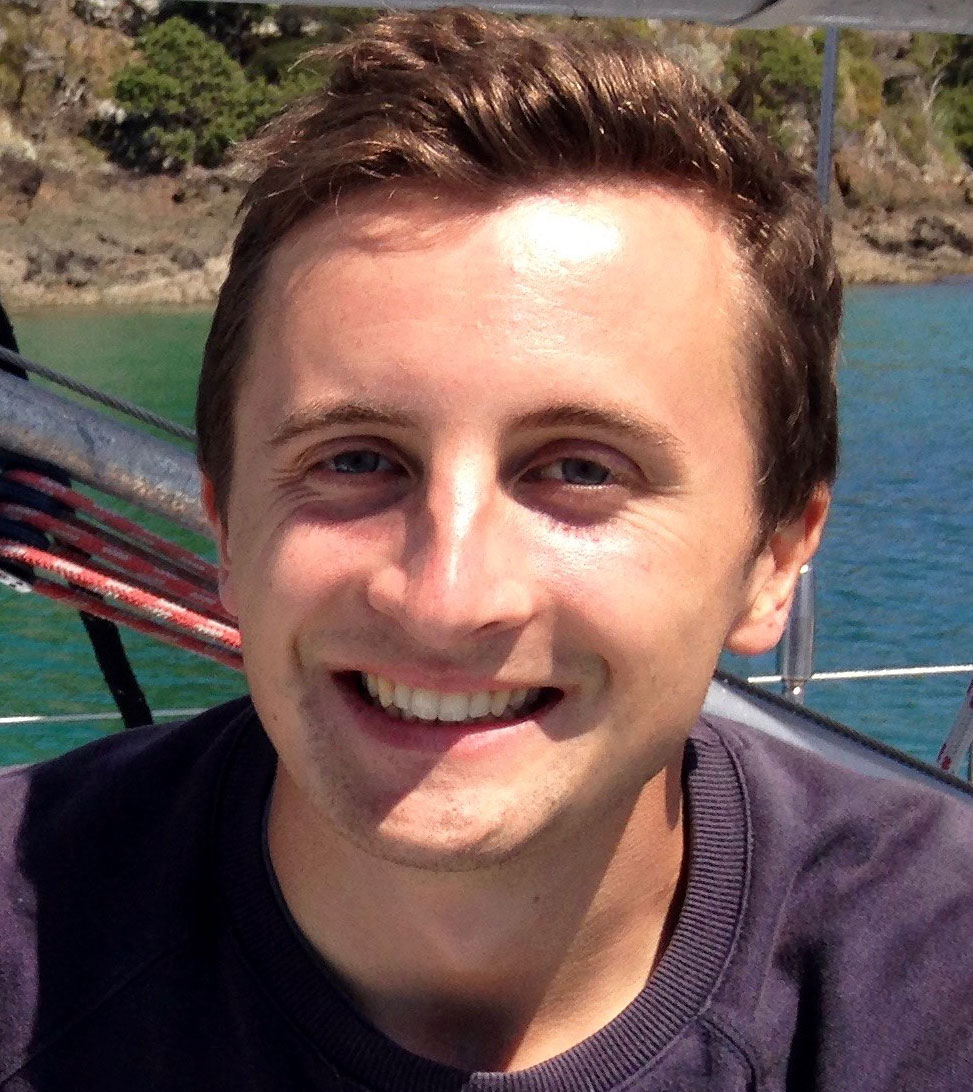 The rampant pollution of our oceans with plastics and the destruction of Earth’s forests to make paper based products have huge implications for our planet and humankind’s health. Recycling is no longer just an applaudable action; it is now expected of us all. So why do we see so little of it in hospitals?

It is almost 10 years since an analysis article, which was published in The BMJ, highlighted the massive potential to reduce waste and scale up recycling in the healthcare environment. But while the rest of society has been relatively successful in trying to reduce the amount of waste sent to landfall, it seems like there has been little change to our practices in hospitals.

A few days ago, when I was in the process of inserting an intravenous cannula, a patient commented on the large amount of packaging waste involved, much of which could be recycled. When more extensive, sterile procedures are performed, the volume of waste is even greater.

Over the past year, we’ve witnessed a growing public clamour for less wasteful packaging of consumables. It has been shown that more streamlined packaging can save money, as well as reducing our carbon footprint. The European Parliament is introducing a ban on a variety of single use plastic items (the British government is consulting on this issue too), and supermarkets are being forced to redesign their packaging by popular demand to reduce excess waste. Why can’t we expect the same from the medical products we use in practice every day?

The packaging of medical supplies, just like the packaging of foodstuffs and other commercial products, needs to be slimmed down, and where possible made of sustainable and recyclable materials. But this won’t happen without incentives for manufacturers. When sourcing medical products, the environmental impact should be considered alongside efficacy and cost.

The recent clinical waste scandal in the north of England has highlighted the need to dispose of medical waste correctly. Typically, a ward treatment room will have separate bins for sharps, infectious waste, clinical waste, and domestic items, but it’s rare to see a recycling bin too. Could we not have them as well? Those materials that are already recyclable should be recycled; there are no excuses for filling landfills or incinerators when there is an alternative.

It is not just clinical waste that can be recycled, of course. In a wide variety of public places we expect to see recycling bins adjacent to conventional rubbish repositories. Yet from what I’ve seen, many hospitals cannot even manage that. This needs to change: there’s no reason that we shouldn’t have recycling facilities in all hospital waiting rooms and corridors, just as we have at the park or in a shopping centre.

The problem of what happens to our recycling remains. The mass exporting of recyclables and questions as to the fate of that waste persist. But if we are not even sorting our waste at the point of disposal, there is no chance of what is thrown away being recycled.

As healthcare professionals we have a responsibility to not only treat acute illness, but to promote public health and wellbeing as well. For today’s generation of doctors, there cannot be more critical issues for the world’s health than climate change and pollution. Recycling plays a helpful part in combating these challenges. It is too late for us to set an example; households and businesses around the country are already doing it. We need to catch up.

Richard Thorley is a core medical trainee at the Royal Cornwall Hospital in Truro.

Competing interests: I have read and understood BMJ policy on declaration of interests and have no interests to declare.