If we can record the scale of the problem, it’ll be the first step towards changing it, says Anna Taylor 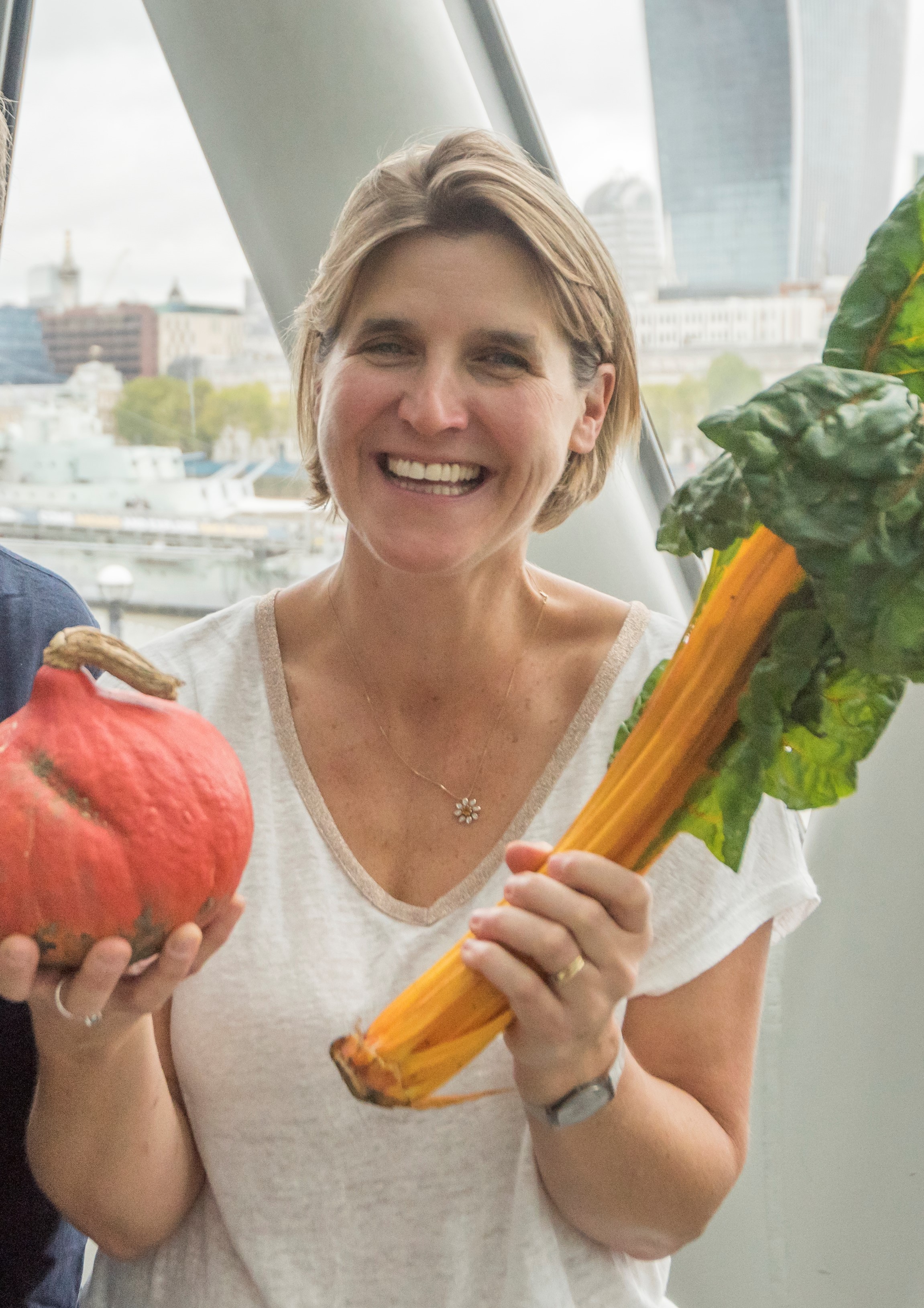 Last month the UK’s Department for Work and Pensions announced that it will start measuring food insecurity as part of its annual Family Resources Survey. This decision has been welcomed by many and represents a major breakthrough for campaigners who want to see an end to food insecurity in the UK.

Food insecurity is when a household faces periods during which it doesn’t have enough money to acquire food, or when the household cannot buy the full variety of food needed for a healthy diet.* It is a severe form of material deprivation. The mental and physical health consequences for people affected by food insecurity are far reaching and profound, and for children they can last a lifetime.

Whether or not food insecurity exists in the UK is contested. The response to the recent visit from the UN Special Rapporteur on Extreme Poverty is testimony to this, as is the media discourse about food bank statistics and whether they reflect a real problem or a shift in supply. Arguing over the numbers has created a vast space for inaction. This is why it is so important to have official statistics on the scale of food insecurity and who is affected.

Until now, the government usually refers to the proportion of household income spent on food, and the fact that this has not changed much in recent years, as evidence that food insecurity is not a problem. The fact that the absolute amount which many households are spending on food is much less than the requisite sum needed to buy a healthy diet as defined by the government is not considered. Indeed, when the Food Foundation compared disposable income after housing costs with the cost of a healthy diet (using government sponsored data), we found that in the poorest 20% of households, buying a healthy diet would use 42% of disposable income. Around 3.7 million children live in households that face these circumstances.

Importantly, however, the new measure will not count income and expenditure, but will instead ask about people’s lived experience. The experience of food insecurity is notably similar wherever you live. It begins in its milder forms as being worried that money will run out before the next food shop is needed and advances to cutting back on the quality of food purchased. The next stage involves skipping meals and cutting out food entirely for prolonged periods of time.

This universal account led the United Nations to draw on the longstanding experiences of the US and Canadian governments, and develop a calibrated score for food insecurity that is based on people’s experience. The UK will be adopting a similar approach. It is worth noting that the Scottish government has already been on this journey and gathered some of these data as part of the Scottish Health Survey for the past two years.

It is, of course, perfectly possible to be food insecure and obese. Food insecurity can create immense stress and anxiety in households, and contributes to irregular eating patterns and a pressure to buy the cheapest calories to alleviate hunger.

Food insecurity is a deeply shameful experience. Children feel this shame as profoundly as their parents. The Children’s Future Food Inquiry, which will report later in April after a year long effort by a cross party parliamentary group to talk to disadvantaged children and young people about their food experiences, has already revealed just how stigmatised children feel.

The systematic measurement of this problem in official statistics will, we hope, create space for a much deeper look at the policy frameworks in place across the UK that prevent people from securing the basic right to eat a healthy diet. If we can record the scale of the problem, it’ll be the first step towards changing it.

* While there is not an official government definition of food insecurity used in the UK, this definition is drawn from guidance on measuring food insecurity in the US and was used for the UK’s Low Income Diet and Nutrition Survey, 2007.

Anna Taylor is the executive director of the Food Foundation. She joined the Food Foundation as its first executive director at the beginning of June 2015 after five years leading the policy team on nutrition at the Department for International Development. Anna holds an MSc in human nutrition and has held roles at Save the Children, UNICEF, and on the GLA’s London Food Board.