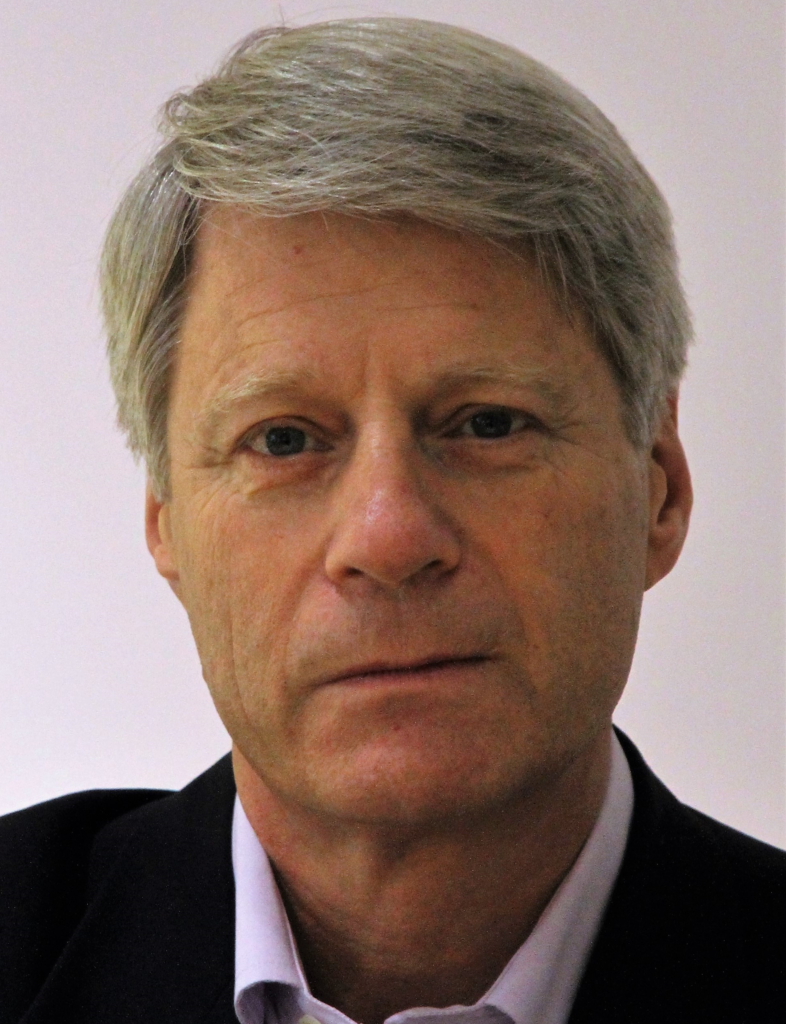 Hadiza Bawa-Garba, a junior doctor in Leicester, could scarcely have imagined that she would be publicly reviled and then become a cause celebre. So many other medics have been pilloried for making mistakes, but for years the medical fraternity was supine. Only when the GMC ground salt into Bawa-Garba’s wound by seeking her erasure did the profession’s pain become too much. Since then Sir Terence Stephenson and Charlie Massey have been touring the country to plead, in effect, that they were only following orders.

I am not a doctor. My interest is in patient safety and I have tried my best to see things from the GMC’s point of view. It is true they are bound by statute, and it is true they are not responsible for a law that criminalises genuine error. So when they set up a review, we might assume those laws would be the focus of the inquiry. They would be keen to revisit the 1983 Medical Act that constrains them, and expose the unintended consequences of GNM (gross negligence manslaughter) to which they are chained and which can send a doctor to prison for trying to save a patient’s life.

Yet their formidable sleuth, Dame Clare Marx, has specifically been asked to improve how existing law, procedures, and processes are applied. I cannot see how that squares with what we’ve been told by the GMC: that they are hugely sympathetic to Bawa-Garba but their hands were tied.

Either way, I hope Dame Clare will help untie them.

Unlike Sir Norman Williams, tasked with a similar fast track review by Jeremy Hunt, the Marx inquiry does not risk stepping on the toes of other departments of state. She is free to get to the root of the problem rather than tiptoeing round the edges.

No one is asking for doctors, or anyone else, to be above the law, but it is not seditious or subversive to question whether laws are right or need to be reformed. We, the public, should not be denied a thorough analysis, which examines trade-offs and tests ethical assumptions that go to the heart of patient safety.

There are so many dangers in gross negligence manslaughter. There is not a shred of evidence it improves safety. On the contrary, there is good reason to believe it causes death and injury. It greedily diverts resources, it undermines efforts both to encourage candour and to promote a culture of learning from mistakes—and it is not even fair. In fact, it is capricious.

Even if GNM did always result in justice, the more important question is: does it on balance do more good than harm? The answer when applied to medicine is plain. If GNM was proposed in a peer reviewed journal as an evidence based treatment it would be subject to ridicule. In fact, proponents don’t even try to offer evidence. Nor could they since, self-evidently, deterrence can only work where forethought is applied. It cannot oblige someone not to make a mistake once committed to a course of action; it cannot help a driver or a pilot deal with information overload; it cannot prevent a busy doctor from overlooking something—for the simple reason that in the midst of routine activity people do not, and cannot, make a risk-reward calculation.

We have proof of this, at least in civil law. No-fault insurance was applied to doctors in New Zealand, and no one has detected, or even suggested, there has been an increase in clinical irresponsibility.

Obviously deterrence can succeed when people plan their actions, as in drinking before driving where the fear of being breathalysed is palpably effective. But, even then, deterrence rarely works as one might assume, which is why millions shrug off the death penalty and still smoke cigarettes.

Even when deterrence does have an effect it has unintended consequences. With GNM these almost certainly include defensive medicine leading to unnecessary investigations, such as x-rays and other invasive tests or unwarranted procedures, given “just in case.” This largely invisible toll will vastly outnumber the harm done to people like Bawa-Garba’s patient Jack Adcock who suffer from underdiagnosis and undertreatment of the sort that leads to criminal prosecution. Yet the two issues are deeply interrelated.

What’s more GNM is criminogenic: it actually increases crime. The effect may be marginal, but is by no means trivial. All complex police investigations and all crown court cases are eye-wateringly costly, and GNM especially so. Each case diverts the police and courts from real crime where, with severely rationed resources, only 12% of recorded cases of intentional violence against the person are investigated or solved (see Table 3.2).

Worst of all is that mistakes get covered up. GNM has a chilling message for doctors who treat us: watch your back. The medical profession has known for decades that a blame free culture is the way to establish patient safety. I do not pretend that a change in law will by itself change an ingrained hierarchical culture, but nothing could signal a greater betrayal of this principle than threatening clinicians with prison for honest—if misguided—attempts to help a patient with injury or disease.

Then there is the law which governs the GMC directly, which makes it over-legalistic, disgracefully long winded, piles frightening costs on the accused, dangles 10 000 doctors a year in a state of fear for their careers, and which makes the GMC responsible not just for moral and technical competence, but for image management. This means decent and capable doctors are struck off as scapegoats for the profession.This cannot be in the public interest.

Thus, Dame Clare Marx has an important decision to make. Does she oblige by closing her eyes to all these harms and seek to patch a worn and frayed system, which has been patched many times before; or does she look out beyond her terms of reference and question whether existing law is fit for purpose?

I hope the latter, and I hope the GMC encourages her to do so. After all, there is no one better placed to propose reform than the professional regulator.

Nick Ross is a broadcaster, president of HealthWatch, a non-executive director of an acute hospital trust and of the UK Stem Cell Foundation, a member of the RCP’s ethics committee, the RCS research steering group, and the National Guardian’s Advisory Group. He is a visiting professor at UCL and a FRCP (Hons).