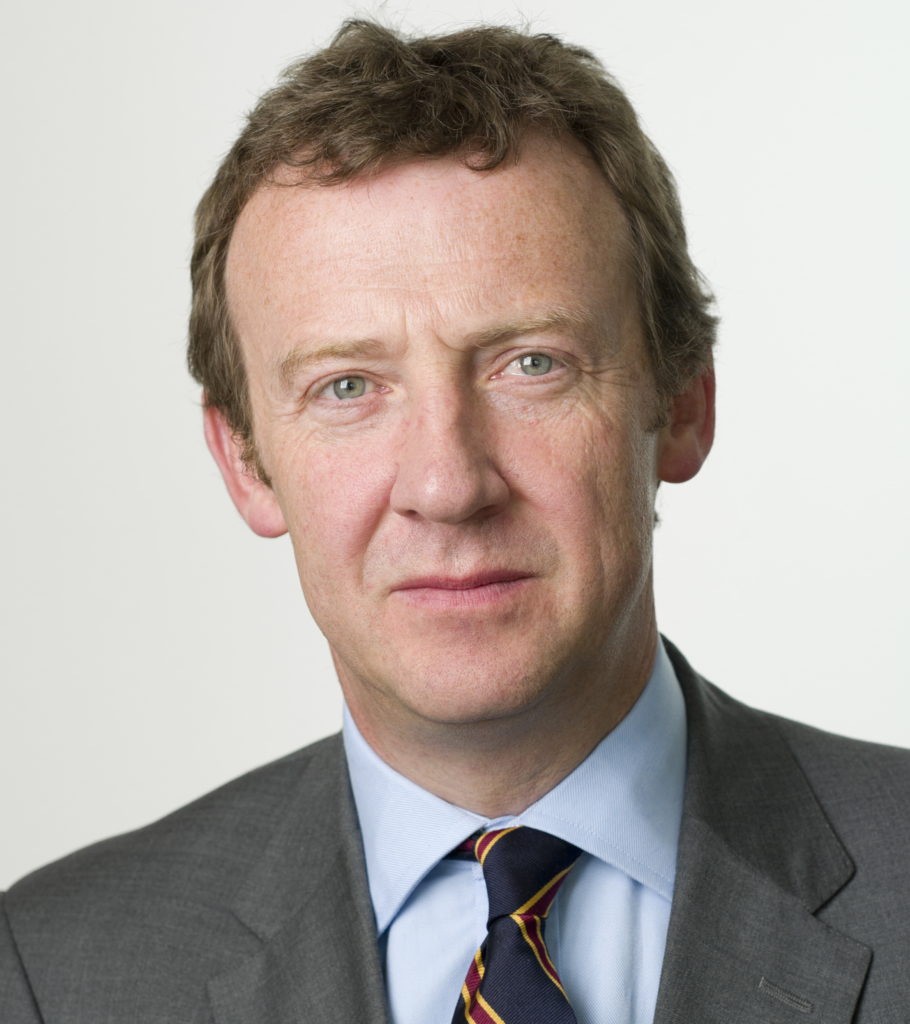 Recent high profile cases against doctors have brought the offence of gross negligence manslaughter (GNM) into sharp focus and created an unprecedented level of debate and fear across the profession. In Scotland the offence does not exist—so what is the comparable offence in Scotland and is it better suited to determining the culpability of a doctor in a patient death? As the government reviews GMN in healthcare in England, there has never been a more important time to debate this issue, argues Dr Rob Hendry from the Medical Protection Society.

In England and Wales, when it is proven that a death has occured as a result of a grossly negligent act, or omission, the defendant is guilty of GNM. The leading case law in respect of GNM is known as the Adomako Test[1]. The four stages of the test are the existence of a duty of care to the deceased, a breach of that duty of care, which then causes (or significantly contributes to) the death of the victim, and that the breach was grossly negligent—meaning that the departure from the proper standard of care was so serious it is judged as criminal.

In the Adomako judgment, Lord Mackay also makes reference to “all the circumstances” as part of the legal test for GNM[2]  and many legal commentators believe that this has introduced a fifth feature to the test; criminality or badness—which is almost entirely subjective.

A further crucial piece of case law in respect of healthcare professionals charged with GNM is Misra[3]. In the case of Misra, the court held that the conduct of the defendant in the course of performing professional obligations to their patient was “truly exceptionally bad,” and showed a high degree of indifference to an obvious and serious risk to the patient’s life.[4]

A striking feature of the law in England and Wales is that intent, recklessness, or public interest in the prosecution are not required for a conviction. This means that the legal bar for convicting healthcare professionals of manslaughter is low, and I find it hard to see who benefits from this. A family has lost a loved one through tragic circumstances, a doctor may lose their career and face a prison sentence, the NHS has lost a valuable doctor, and fear of personal recrimination becomes increasingly embedded across healthcare.

Scotland has its own distinct legal and judicial system and the offence of GNM does not exist. The closest equivalent offence in Scotland is that of culpable homicide—an offence often thought of as the little brother to the offence of murder.

Culpable homicide requires there to have been a death (a homicide) where someone is to blame (culpable).  It requires the causing of someone’s death by an unlawful act, but in situations where the actions do not meet the test for murder.

For the prosecution to prove a charge of culpable homicide they would—in stark contrast to the GNM offence in England and Wales—need to establish that the accused committed an unlawful act; that the unlawful act was intentional, reckless, or grossly careless; and that the death was a direct result of the unlawful act.

A further salient point from the approach in Scotland is that the prosecution of a healthcare professional for culpable homicide must be deemed as serving public interest. Each prosecution is considered by the procurator fiscal and authorised by the Lord Advocate before it can proceed. In arriving at a decision they have to balance the interests of justice with supporting a patient safety culture.

Clearly, the legal and public test facing doctors in Scotland is quite different, and the bar considerably higher, to that in England and Wales.

Notably, there have been no convictions of culpable homicide in a medical setting in Scotland, although the Crown has considered cases and there has been one attempted prosecution resulting in acquittal.

The Medical Protection Society (MPS), in its response to the government’s rapid review into GNM in healthcare, is proposing a bold approach. Firstly, that the law in England and Wales move towards the legal test for culpable homicide in Scotland, which requires an act to be intentional, reckless, or grossly careless, and which is better suited to determining the culpability of a doctor in a patient death.

Secondly, MPS is proposing that the director of public prosecution authorises all GNM prosecutions involving healthcare professionals. This, as in Scotland, would ensure that the vital question of whether public interest is served by a prosecution is considered.

The law surrounding GNM in England and Wales needs to be reformed and there has never been a more important time to debate the options and learn from other judicial systems, such as Scotland. The rapid review of GNM presents a crucial opportunity to explore this further. If the government is serious about creating an open, learning culture in healthcare, it is an opportunity that cannot be missed.

Acknowledgment: Thanks to Dr Gordon McDavid, medicolegal adviser at MPS, for his contributions to this article.

Competing interests: The MPS provides the right to request access to expert advice and support on clinical negligence claims, complaints, GMC investigations, disciplinaries, inquests, and criminal charges such as gross negligence manslaughter. This article was not commissioned.