Tackling tuberculosis in South East Asia will mean stepped up efforts globally, as well as from countries within the region 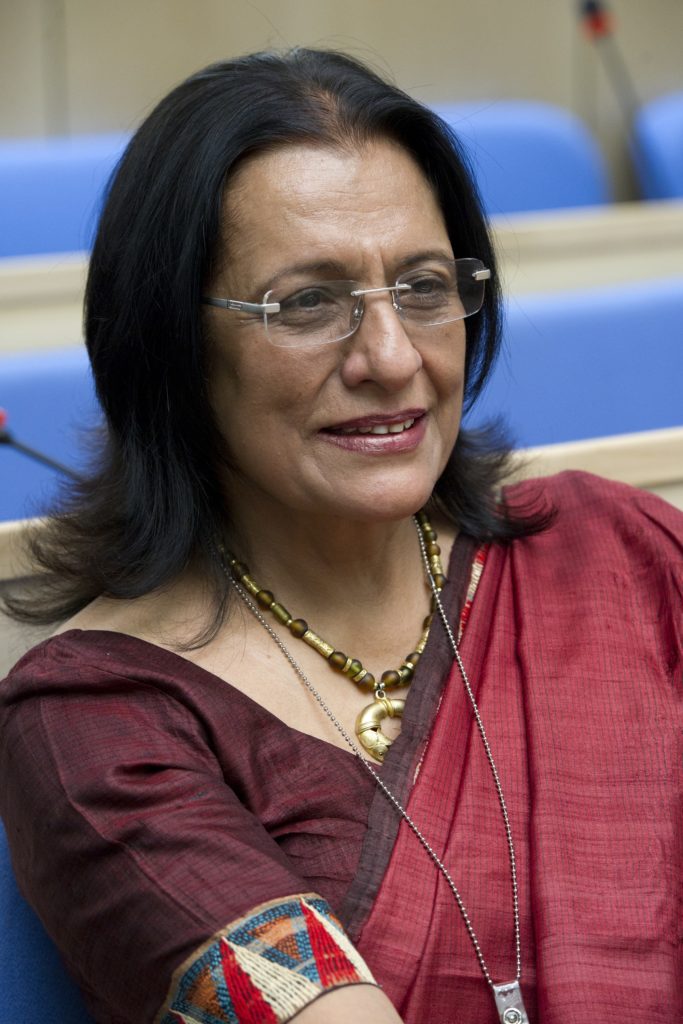 The gap between need and action is arguably greater for tuberculosis (TB) than any other disease of global public health importance.

For although TB remains among the world’s leading causes of death from a single infectious agent[1]—accounting for 2% of deaths and nearly 2% of disability adjusted life years globally—it receives only 0.25% of the estimated US$265bn spent annually on medical research.[2] It is stubborn gaps like this on countless aspects of the response—rather than inherent complications—that have made TB the most lethal infectious disease in human history.

In WHO’s South East Asia region, the catastrophic, continuing toll taken by tuberculosis testifies to the vast gap between need and action. Indeed, recent research—using population based surveys that directly measure the prevalence of bacteriologically confirmed pulmonary tuberculosis in adults—has shown that the regional burden of TB is even more severe than previously estimated.[3] More than a million new TB cases and over 110 000 deaths are estimated to occur in Indonesia annually.[4] In India, the 2015 estimate of incident tuberculosis was raised to 2.8 million cases from the 2014 estimate of 2.2 million, while the number of tuberculosis deaths in 2015 was revised to 480 000—more than double the 2014 estimate of 220 000.[5][3]

In addition to India and Indonesia, another four of the region’s 11 countries—Bangladesh, the Democratic People’s Republic of Korea, Myanmar, and Thailand—are among the world’s 30 countries with the highest TB burden, while Timor-Leste has among the world’s highest incidence rates. TB consistently remains the leading cause of death among all infectious diseases in the region, claiming nearly 700 000 lives in 2016—the vast majority of them avoidable. The region has one fourth of the world’s population, yet bears nearly half of the global burden of incident TB cases and deaths.

Fortunately, there are now signs of a turnaround, with progress evident on several key fronts. This momentum needs to be accelerated. The coming years must become the historic era in which the region finally succeeds in “ending TB,” which means at least a 90% reduction in TB mortality and 80% reduction in TB incidence by 2030, as outlined in the Sustainable Development Goals.

The first concrete indication of this turnaround was the commitment that governments have shown in terms of investing in evidence and facing hard truths. India and Indonesia, for example, have updated figures on the national burden of TB based on recent evidence.

Another major signal is the political commitment shown by taking some landmark steps. In March 2017, the region’s health ministers signed the “Delhi Call for Action to End TB in the South-East Asia region,” expressing their “collective discontent that a disease known so long to humankind continues to take such a devastating toll in our dynamic region.” The Call for Action committed their nations to unprecedented efforts: notably including major budgetary increases; financial and nutritional support for TB patients and families; and—in high burden countries in particular—a national TB response that would be led by a multisectoral body reporting to the highest levels of government.

Another key aspect of this paradigm shift was the health ministers’ decision to institute active case detection, after reviewing epidemiological modelling that showed the End TB targets could not be met anywhere in the region through continued reliance on passive case detection—even in countries with strong healthcare systems.

This strengthened political resolve has led to far reaching action. Bhutan has issued instructions to implement all aspects of the Delhi Call for Action. Soon after the 2017 ministerial meeting, India increased its domestic budget for the national TB programme threefold, and recently committed US$100m annually to provide nutritional support to all TB patients. It is estimated that over half of India’s annual incidence of TB may be attributed to adult undernutrition.[6] The present Indian government has set an aspirational goal for India to achieve the End TB and SDG targets by 2025 rather than 2030.[7]

Given the challenges posed by its vast archipelago, Indonesia has committed to accelerating active case detection through the universal use of rapid molecular tests to diagnose and treat TB cases. Sri Lanka has devised a multisectoral strategy to achieve End TB targets by 2025 rather than 2030. Thailand’s cabinet has approved an ambitious strategic plan aimed at significantly reducing the incidence of TB. The plan focuses on investments in social protection, research, and early diagnosis.

The region’s governments and all those dedicated to ending TB must now single mindedly focus on building on these first major steps forward. Yet much remains to be done. The region’s efforts to end TB only have half of the needed funds and continue to face a funding gap of US$1bn annually.[8]

Diagnostic tools, effective and safer drugs, and a vaccine or preventive therapies are desperately needed. Worryingly, modelling work[8] undertaken by the WHO South East Asia regional office along with international experts suggests that without such technological breakthroughs, several countries in the region will not be able to meet the End TB targets. This challenge calls for stepped up efforts globally, as well as from countries within the region with the scientific capacity.

The enormous burden of TB in the region is deeply rooted in broader health sector failures, as well as high rates of deprivation, including adult undernutrition, poor living conditions, and income poverty. Overcoming these multiple hurdles will require years of strategic and committed effort by multisectoral and fully funded national initiatives, which focus both on high impact health interventions, as well as the neglected social determinants of TB.

We are finally at a point of hope. We must turn this hope into achievement in this era.

This BMJ Opinion article was invited as part of a special BMJ print supplement on the challenges of TB in South East Asia, published jointly by the South East Asia regional office of WHO and The BMJ.

[2] WHO. Global investments in Tuberculosis research and development: past, present and future. A policy paper prepared for the first WHO global ministerial conference on ending tuberculosis in the sustainable development era: a multisectoral response. World Health Organization Geneva. 2017.